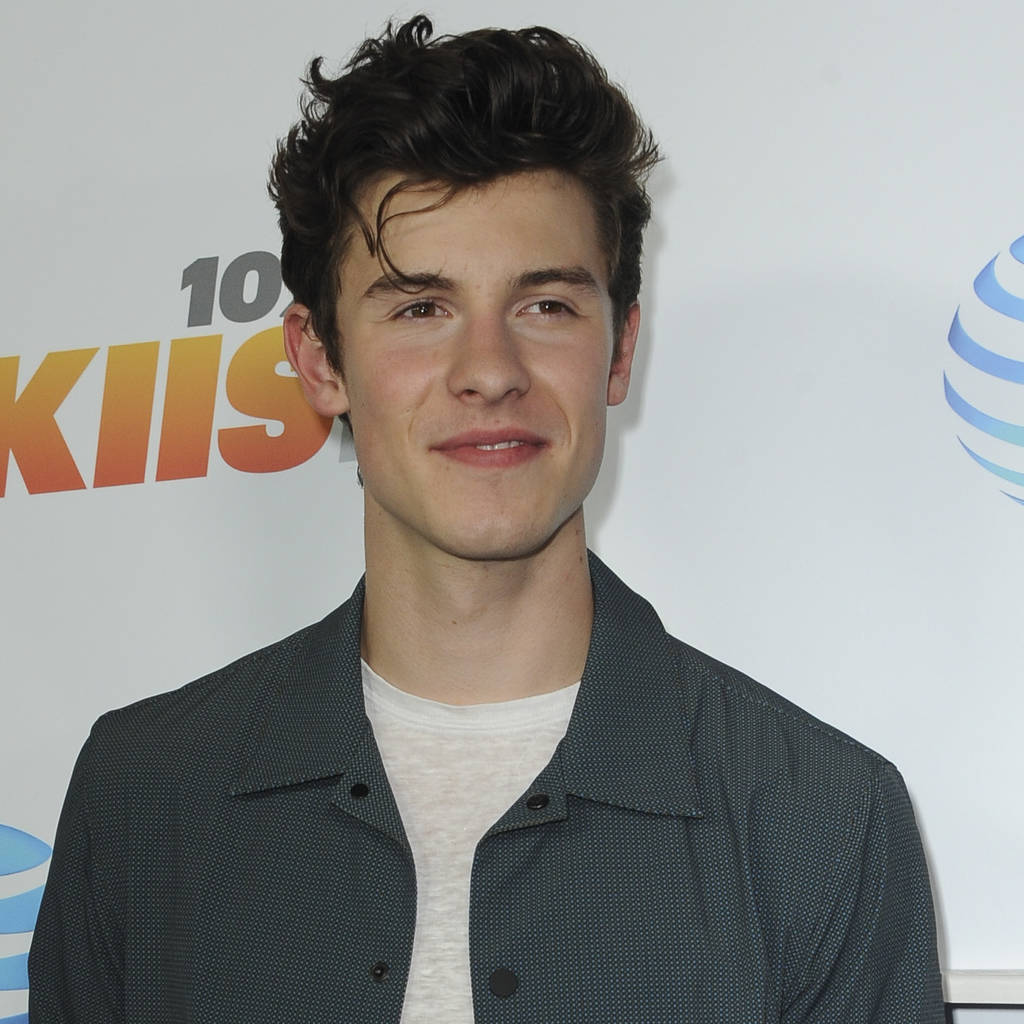 Shawn Mendes would have no problem spending $500 on Justin Bieber’s used underwear.

The Canadian popstar was the celebrity guest on the Carpool Karaoke segment of The Late Late Show with James Corden on Monday night.

During the drive, Shawn performed versions of his songs including In My Blood, Mercy and Treat You Better, but the conversation soon turned to a humorous chat about how he still does his own laundry and how Justin could make a killing by selling his underpants online.

In addition, Shawn opened up about his love of J.K. Rowling’s Harry Potter books and the accompanying movie franchise. He admitted that he is a superfan of the wizard tales and that he has a “whole book at home” in which he has written spells, with the camera panning away before cutting back to show him wearing an array of wizard costume, including Harry Potter’s signature glasses and a Hogwarts School of Witchcraft and Wizardry uniform.

“I love the magic and the wands and the little weird candies that make you turn into a lion and stuff. It’s what keep me young I feel like,” the 19-year-old shared, adding that a meeting with Harry Potter film star Emma Watson was one of the only times he was left speechless. “I met Emma Watson once and that’s one of the first times I was really star struck. I think I played it cool though so it’s O.K.”