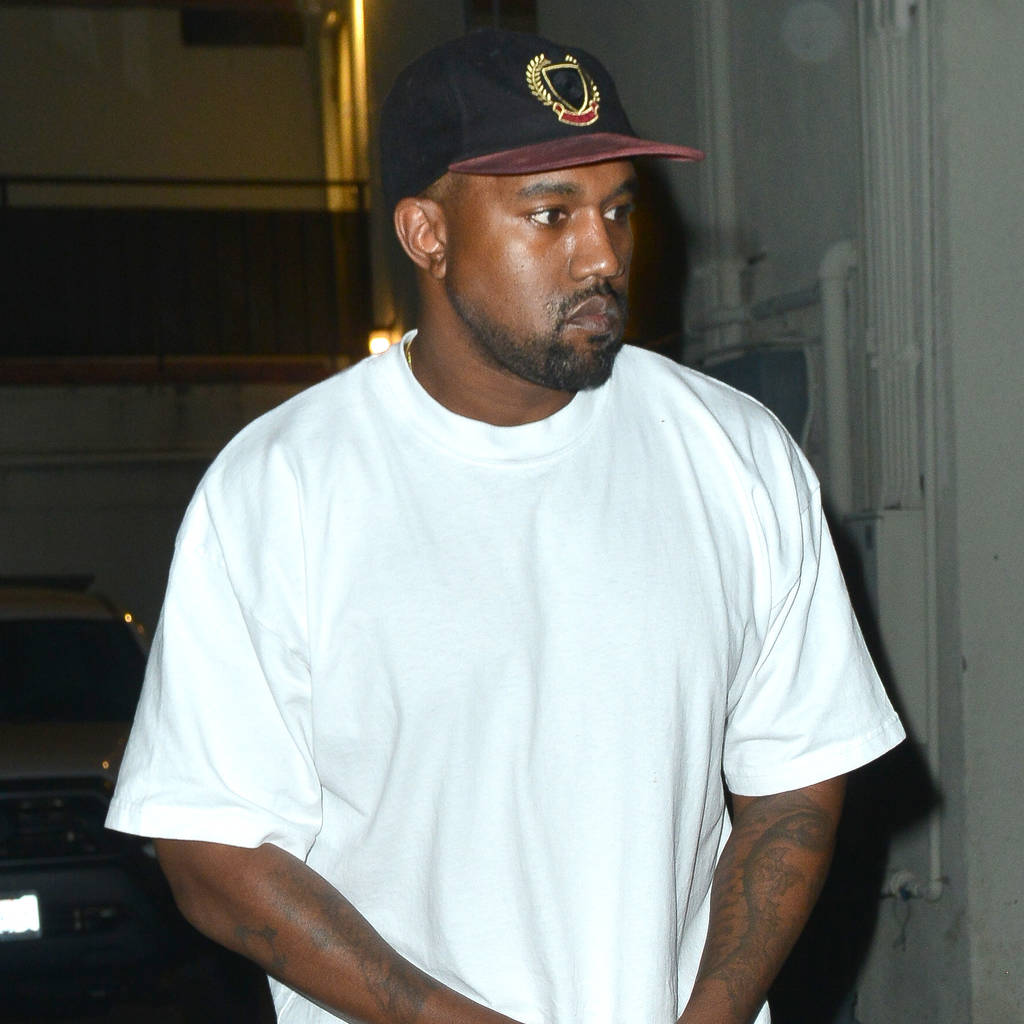 The owners of the ranch where Kanye West hosted his album launch party has slapped a ban on rappers due to neighbors' complaints.

Jane Golliher, who owns and operates the Diamond Cross Ranch in rural Wyoming, has confessed she found last Friday's event, where musicians, journalists and other invitees listened to his new record YE, "confusing".

She told The Blast there will be "no more rappers" at her ranch – as her neighbors complained about the noise from the party.

Local regulations mean that residents must keep loud noises to a minimum after 10pm – but Kanye began hosting the event outside on the grounds of the property at 9.30pm in the evening.

Jane told the U.S. gossip website the listening party was originally going to be held inside but the rapper's team kept changing their plans "every 30 minutes".

The ranch owner also revealed that she had to send employees round to her neighbors to make peace and avoid further complaints. She told The Blast that although she isn't angry at the rapper she feels "misled" over the nature of the event and that his team told her he would host the event how he wanted to, without restrictions.

Jane also feels she undercharged Kanye for rental of the property – saying that if she had known the scale of the party he would have had to pay $50,000.

Despite the complaints, she said guests at the ranch were pleasant and that she is open to hosting another music event, providing it is held in the day time and features "good music".

Ye has been met with mixed reviews by critics – and the rapper has caused controversy with his public statements backing U.S. President Donald Trump and calling slavery "a choice". In the lyrics to Yikes, a song from the album, he reveals his wife Kim Kardashian called him "screaming" after his claims about slavery. Kanye also addresses other personal topics, including his battle with bipolar disorder, on the record.