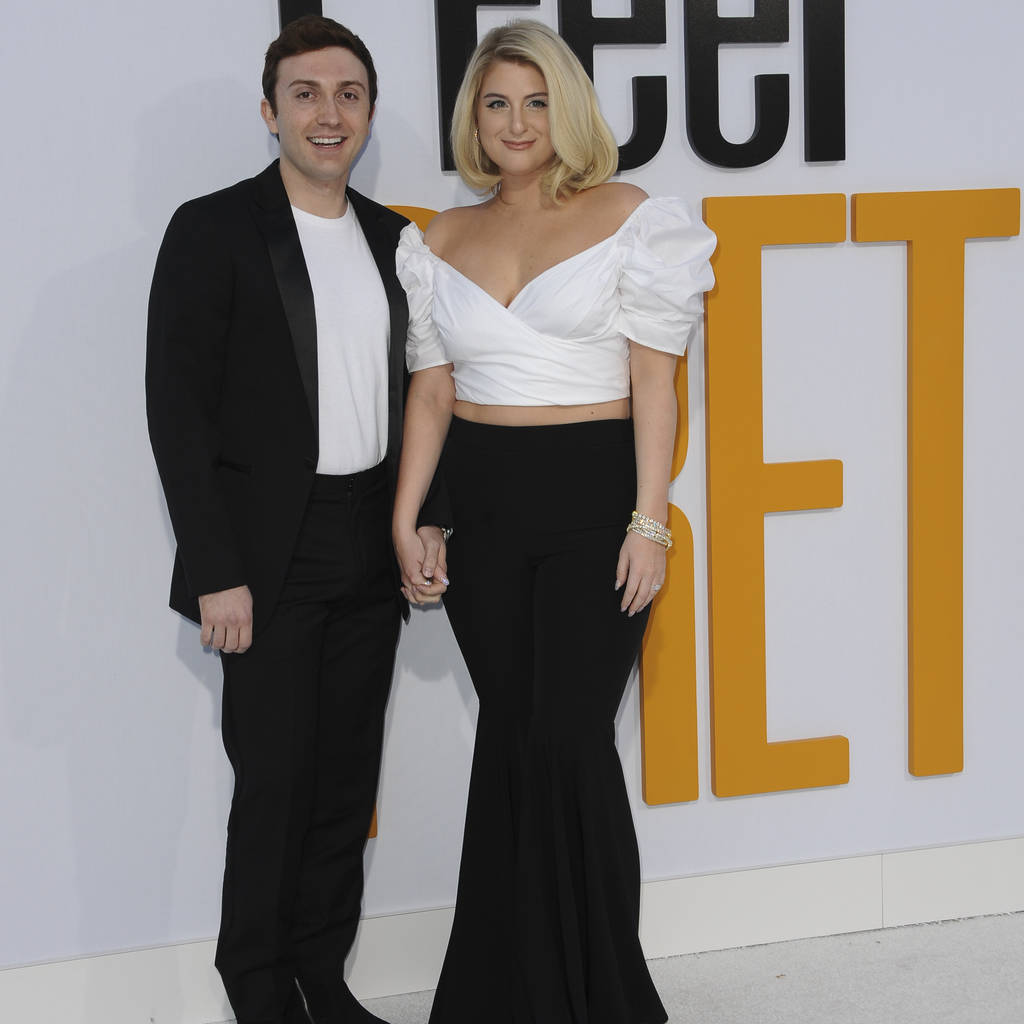 While the singer is no stranger to glitzy parties, she says that when it comes to her big day with her actor fiance Daryl Sabara, they're planning a low-key event with her manager acting as the officiator.

Meghan and Spy Kids star Daryl have been dating since 2016, becoming engaged the following year.

And before she gets too heavily involved with wedding preparation, first, the No Excuses singer needs to spoil Daryl on his 26th birthday later this month.

"I've got to figure out what to do for him," the 24-year-old admitted. "He's difficult, he doesn't like when I just buy him things because he likes really smart, put together things, so I've got to really plan it."

She's also fully focused on her new music, and is planning on dropping her next album some day soon. It will be Meghan's third studio effort, and comes two years after album Thank You, which failed to hit the top spot in charts around the world.

"I'm so excited (for the new album)," she enthused. "I've only dropped three songs from the new album. The album's coming, we're going to leak a few more songs before it comes out just for you guys. The album will be here I promise."