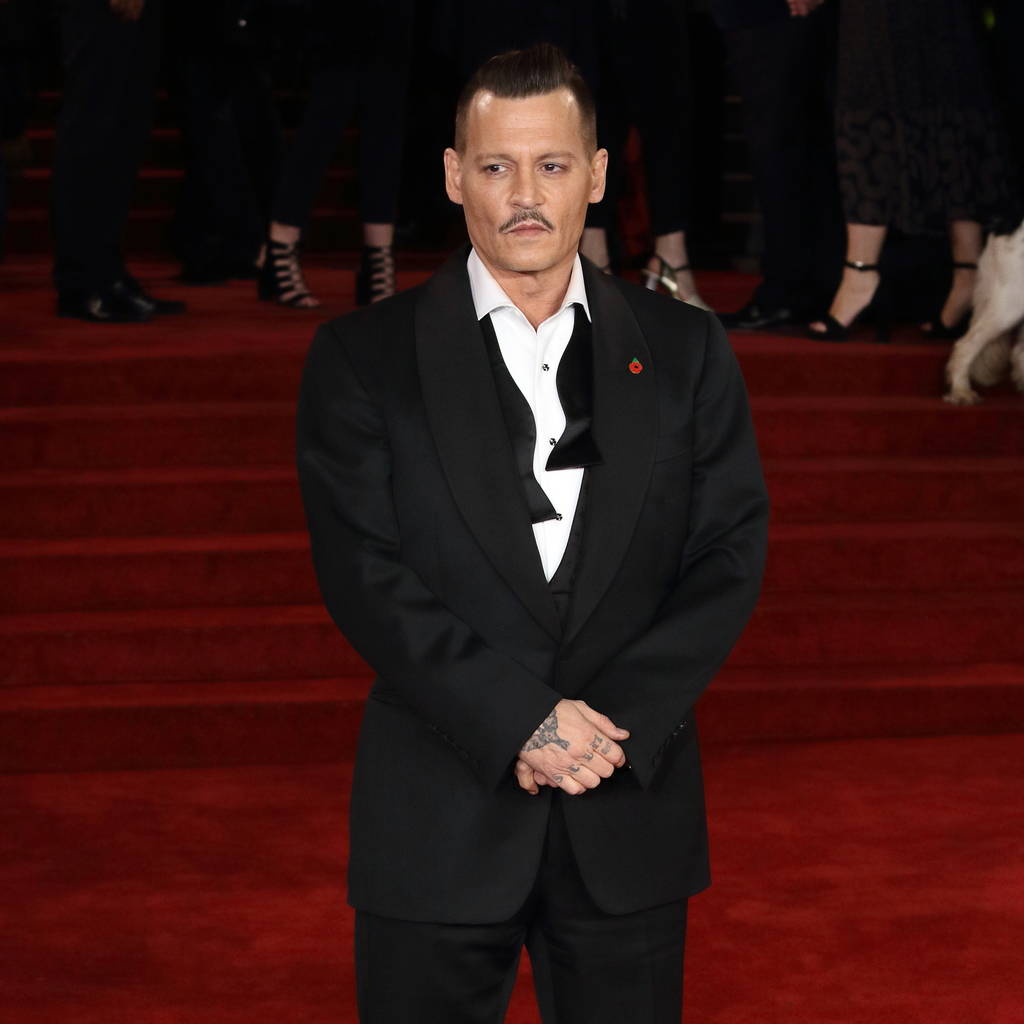 Johnny Depp sparks concern among fans after looking thin and gaunt in a new photo.

The shocking snap posted on Instagram and Twitter shows the 54-year-old looking thin and sickly as he poses with two make-up artists at the Four Seasons Hotel Lion Palace in St. Petersburg in Russia.

Depp, who is currently on tour with his rock band the Hollywood Vampires, is almost unrecognisable in the photo, fuelling speculation the Pirates of the Caribbean star is ill.

The former heartthrob looks pained and dishevelled as he meekly smiles for the camera.

"I thank the universe for the wonderful work and amazing opportunities," makeup artist Nadya Shestakova wrote in her photo caption, which was translated from Russian.

And Katerina Kurt wrote: "Thanks to my best work in the world for the opportunity to meet such amazing people!"

The image began to circulate on Twitter, with fans commenting about Depp's health, with some suggested he could be slimming down for a new movie role.

"Woah! Is #JohnnyDepp deathly ill or preparing for a ridiculous movie role?" wrote one. "This is not the #Edwardscissorhands I had such a #crush on."

"He's on his way out if he doesn't get help soon!" another concerned fan posted.

Depp recently voiced the titular character in the new animated movie Sherlock Gnomes, and has reprised his role as dark wizard Gellert Grindelwald in the Fantastic Beasts sequel, Fantastic Beasts: The Crimes of Grindelwald, set to be released in November, but his private life has suffered in recent years, following his messy divorce from Amber Heard. He's also locked in legal tiffs with his former managers, lawyers, and bodyguards.