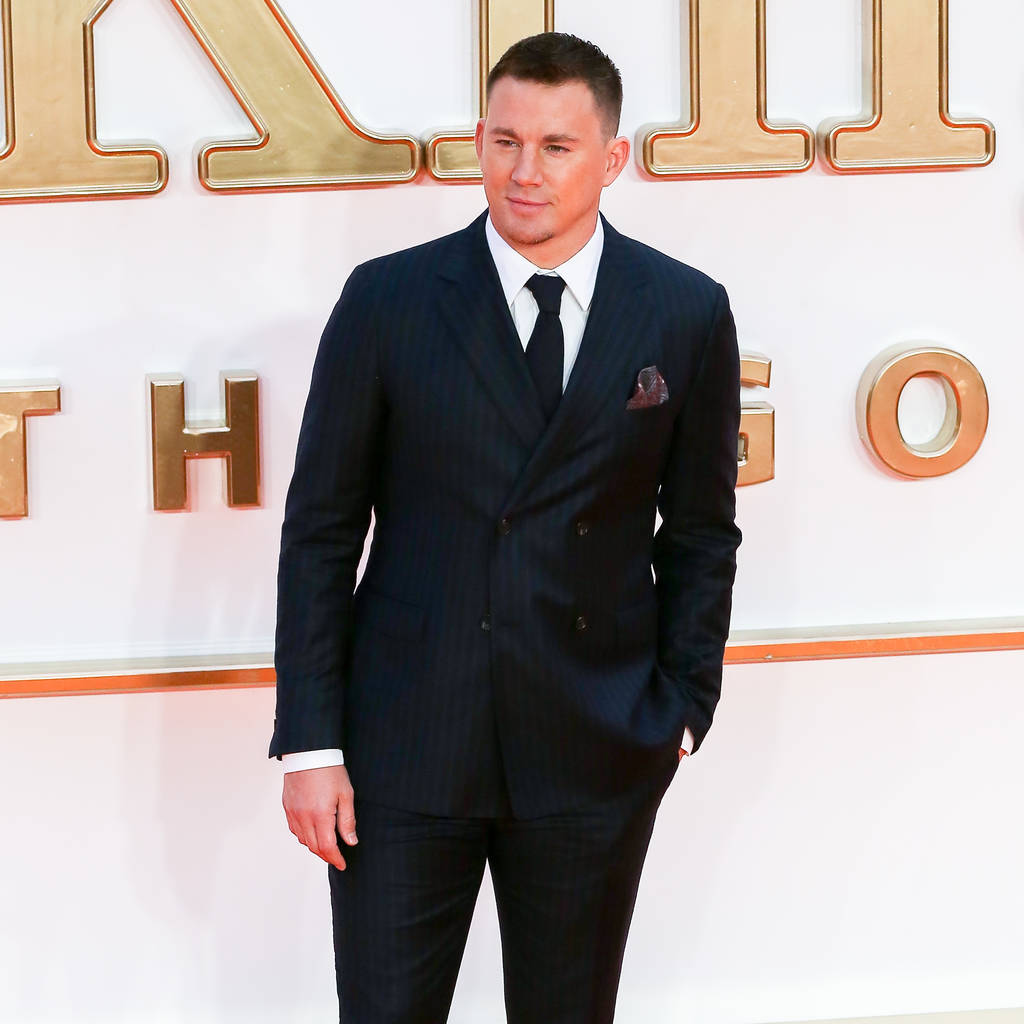 The Hollywood star played the titular character in the popular stripper film in 2012 before going on to conceive and co-direct Magic Mike Live, a dance and acrobatic striptease experience which has proved to be hugely successful in Las Vegas. Channing made an appearance on U.K. television show Britain’s Got Talent on Sunday to announce that Magic Mike Live would begin a West End run in London’s Leicester Square from November, and he’s happy to join the cast provided he adopts a more vigorous exercise regime.

Though the 38-year-old has yet to perform in the U.S. version of the production, he insisted that his home nation would not take priority as he “would love to come to London.”

“If I dance in Vegas I’m definitely going to dance here,” he added.

Approximately 15,000 London tickets, a haul of about $1.3 million were sold within an hour of going on sale, and the Logan Lucky star continued his promotional duties on Monday when he took part in a photoshoot alongside the dancers from the forthcoming London production.

Magic Mike, which was followed up by sequel Magic Mike XXL in 2015, was loosely based on Channing’s real life experiences as a stripper in Tampa, Florida when he was 18 years old.

The actor is also “heavily involved” in an upcoming Broadway adaptation.

“We’re doing the prequel,” lyricist Brian Yorkey told The Hollywood Reporter. “It’s like Magic Mike .5, the story of how Mike became Magic Mike, how he got his name, which really is based on Channing’s stories.”