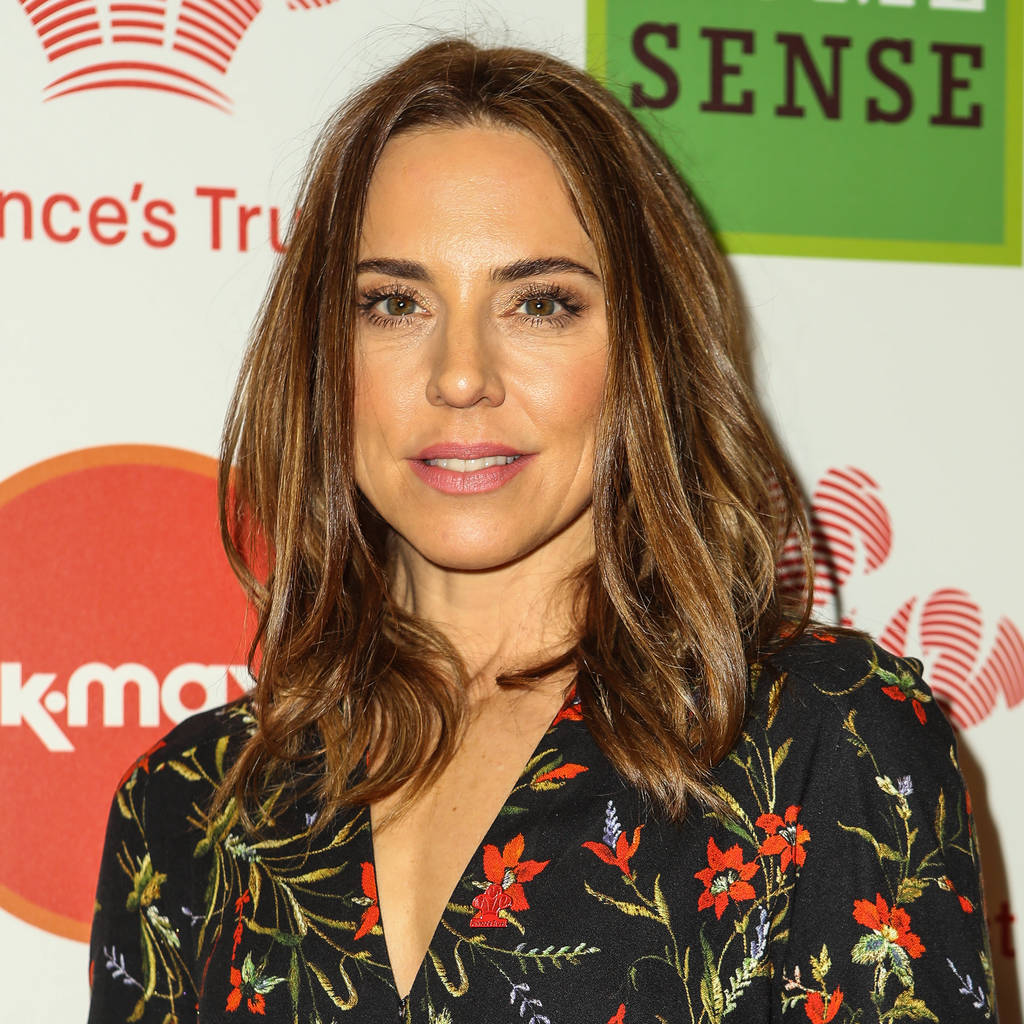 Spice Girls star Melanie Chisholm has confirmed she and her bandmates are still “figuring out” how to rubber stamp their legacy after reuniting in February.

All five members of the original girl group met up with former manager Simon Fuller at Geri Horner’s home in England to discuss the future, sparking rumors of a world tour, new music, and animated music project.

Band member Victoria Beckham has already shot down much of the speculation, insisting February’s reunion was nothing more than a business meeting, and now her old pal Mel C, aka Sporty Spice, admits nothing has been decided.

“The time feels right to explore some incredible new opportunities together,” she told NME.com at the Ivor Novello Awards in London on Thursday.

“We are obviously talking, discussing opportunities for the future. (But there’s) no big announcements to make, I’m afraid. It’s just really nice to be back together. We created something so incredible and there are quite a few people who would like to see us back onstage together, so we’ll see what we can do for you.”

The singer added of the Wannabe hitmakers, “We just like to keep everybody guessing. You know what, we are talking about a lot of different things. We’re so proud of what we created with the Spice Girls and it had an incredible impact of a generation of young people. We just want to keep that legacy alive. We’re just figuring out how we’re gonna do that.”