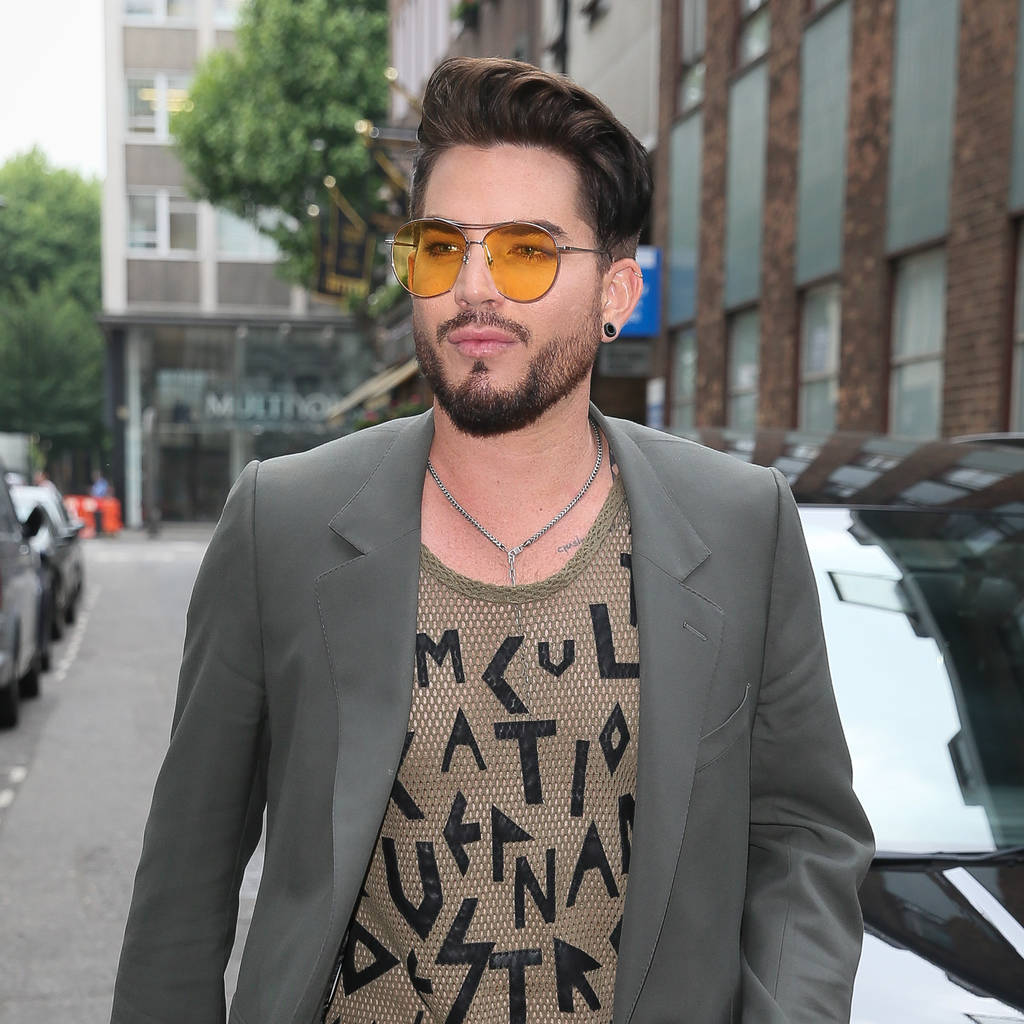 Adam Lambert took time out of his promotional tour to give a talk to teenagers at an LGBT youth center in London on Thursday.

The American Idol star, who came out as gay in a 2009 interview with Rolling Stone, paid a visit to the Mosaic LGBT Youth Centre, which aims to support, educate and inspires members of the lesbian, gay, bisexual and transgender (LGBT) community aged between 13 and 19.

During his talk, he admitted he struggled to balance his pop career with being open about his sexuality, saying: "Part of me was like this is cool, this is important and I'm comfortable with my sexuality… But it also became weird because I also sing, and I have a record that I'd love you to hear. It was tricky to balance it."

According to the Press Association, he also recalled how his record label had concerns over his glam rock look on the cover of his debut album For Your Entertainment.

"The minute you get into commercial pop music you're already compromising, because what you're trying to do is make something the majority of people will like," he explained. "I loved the album cover but my label were worried about how it was going to connect… Like how can you put that on the shelf and expect a regular mum and dad or kids, who watched you on American Idol, to connect with that and pick it up and feel comfortable."

While the 36-year-old understood their worries, he refused to change the album artwork and although it was "a hard journey", he's glad he kept it.

The rocker, who is heading out on tour as the frontman of Queen, also praised how the music industry has changed and how many other LGBT artists have emerged since he came out.

"The landscape has changed… The development of social media and streaming is also why we're seeing so many more successful queer artists now, because not all decisions are being made by the suits," he said.