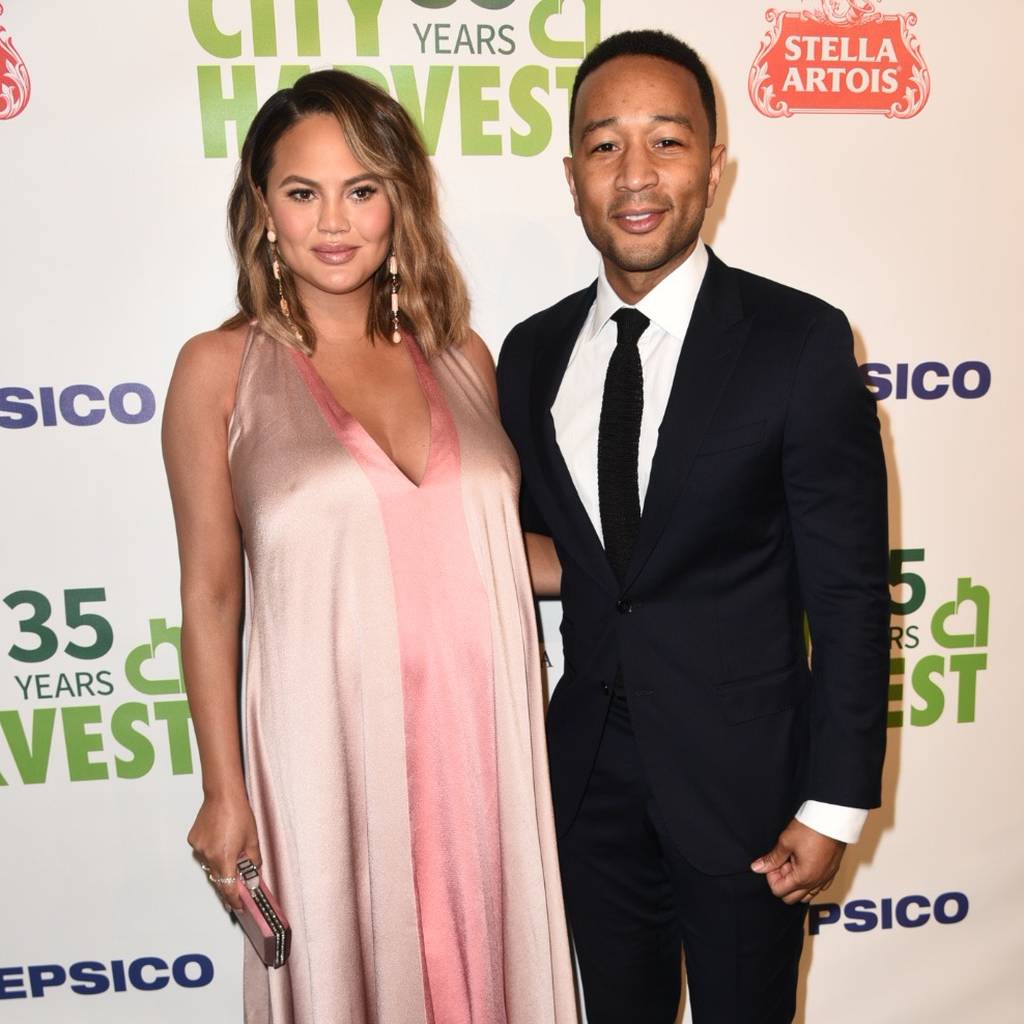 Chrissy Teigen has given birth to a baby boy.

She has yet to reveal any further details about the baby's name or birth weight, while husband John Legend hasn't publicly commented on the tot's arrival as yet. It's understood, however, that the baby made his arrival sooner than expected, as Chrissy had previously revealed her due date was in June.

Chrissy and John, who are already parents to two-year-old daughter Luna, announced her pregnancy back in November, and the model has been keeping fans updated throughout each trimester on social media.

"You're a Legend" and "Legend in the Making!" were written on some of the desserts, along with one with a chocolate plaque that read: "Mommy and Daddy Get Me Out of Here!"

Mother-of-three Kim also uploaded a clip of Chrissy sat alone on a kitchen countertop eating one of the baby shower cakes, telling her fans that the 32-year-old model had "eaten half of the cake by herself".

Chrissy is sure to be thrilled that her pregnancy is finally over, after revealing to her social media followers that she was struggling in the last weeks ahead of her son's arrival.

"Happy pregnant Chrissy is gone. meet OVER IT Chrissy. Wanna hold my boy let's do thisssssss (sic)," she tweeted earlier this month.