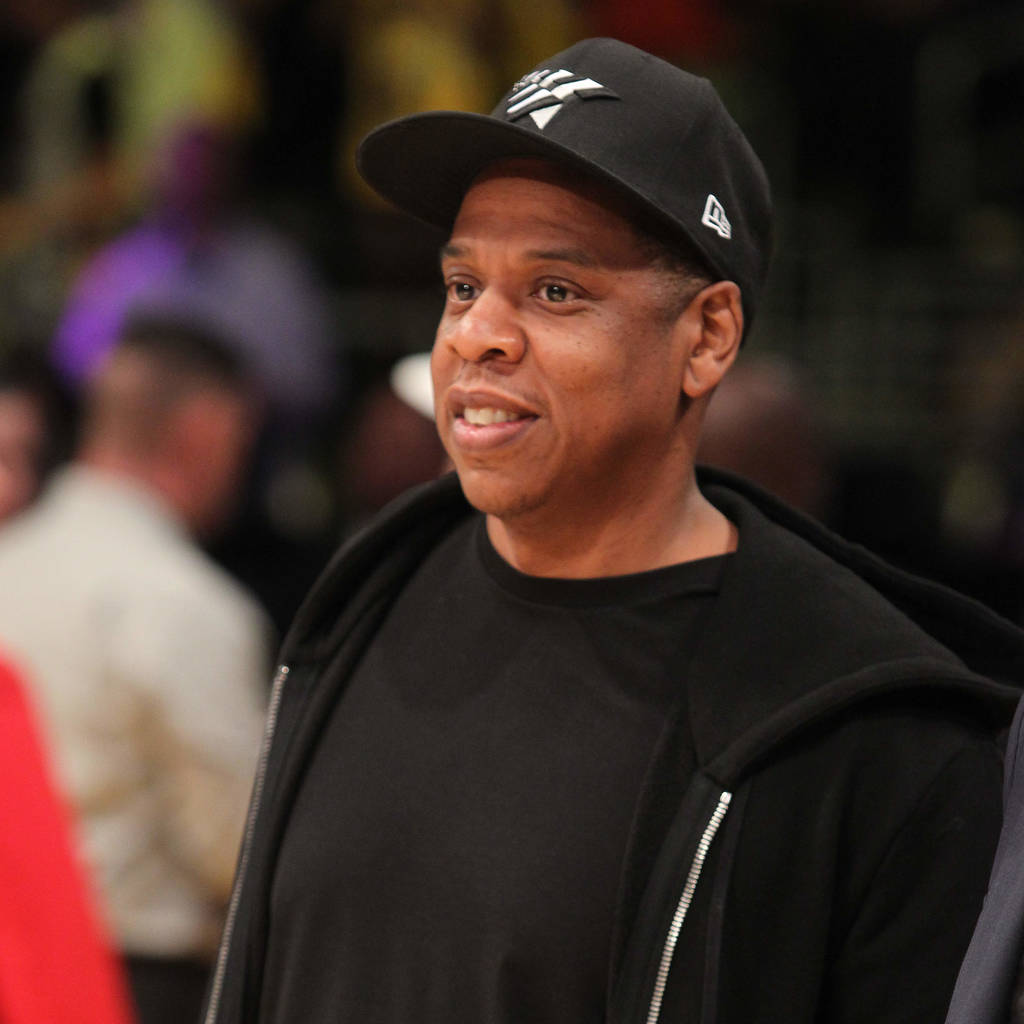 Rap mogul JAY-Z, pop superstar Lady Gaga, and actors Laura Linney and Jesse Williams are among the winners of the 2018 Webby Awards.

The Empire State of Mind hitmaker's promo for Smile, in which he opens up about his mother Gloria Carter's sexuality, has been named Best Individual Performance in the Film & Video category, while Netflix documentary Gaga: Five Foot Two earned the Webby People's Voice Awards for Music and Best Editing.

Katy Perry's marketing campaign for her Chained to the Rhythm single release, which sent fans on a global treasure hunt to hear the new music before anyone else, has been awarded the Webby People's Voice Award for Music (Social), and British singer FKA twigs has been honored with a Special Achievement prize for her "incredible contributions to digital culture and for embracing the Internet as the ultimate creative platform to share experimental new art".

Meanwhile, Laura Linney's role in Netflix drama series Ozark has landed her the Webby for Best Actress, Grey's Anatomy actor Jesse Williams has picked up another Special Achievement accolade for his social activism, and director Steven Soderbergh will be presented with the Webby Film & Video Person of the Year honor for his interactive filmmaking app Mosaic.

The awards, which celebrate the best of the Internet, will be handed out at a ceremony in New York on 14 May.