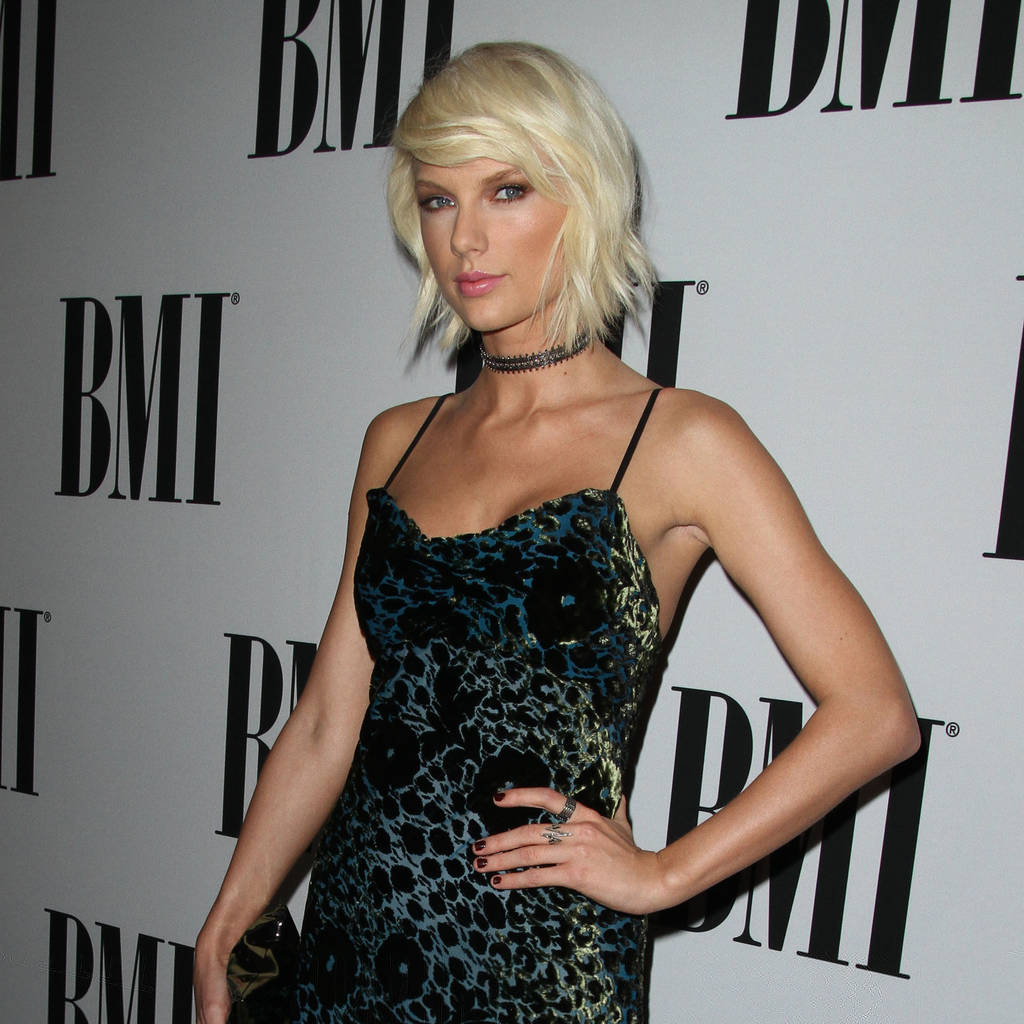 The man who was arrested outside Taylor Swift's home in Los Angeles at the weekend is a wanted man in Colorado.

Julius Sandrock, 38, was arrested on Saturday (14Apr18) on suspicion of felony stalking after officers were called to the singer's Beverly Hills mansion by security staff.

The masked trespasser was reportedly found in possession of a knife, ammunition and a rope.

Police officers released Sandrock on $150,000 bail on Tuesday after obtaining a temporary restraining order preventing him from possessing guns, but now it appears a warrant is out for his arrest in Colorado after he failed a mandatory drug test two weeks before he made the trip to Los Angeles.

According to the warrant obtained by The Blast, Sandrock violated his probation when he was arrested at Swift's home.

He also violated his probation by traveling out of Colorado without permission and is in trouble for skipping another drug test on 8 April (18).

In their restraining order application, Los Angeles police officials stated that the suspect told them he owned three handguns and was on probation in his home state for firing one of them. Prescription medications, including oxycodone, were also found in his car and the document suggests Sandrock told officers that he suffered from depression, bipolar disorder, obsessive-compulsive disorder and manic episodes.

Swift's latest stalker drama came less than a week following the arrest of a 23-year-old homeless man who was taken into custody by police after trying to scale a wall at her Beverly Hills property. He was charged with a misdemeanor and sentenced to three days in prison.

Earlier this month (Apr18), Swift was bizarrely dragged into a bank robbery investigation when Bruce Rowley allegedly confessed to robbing a bank in Ansonia, Connecticut, driving to her retreat in nearby Rhode Island and then throwing some of the stolen cash over her fence in the hope of impressing the pop star.