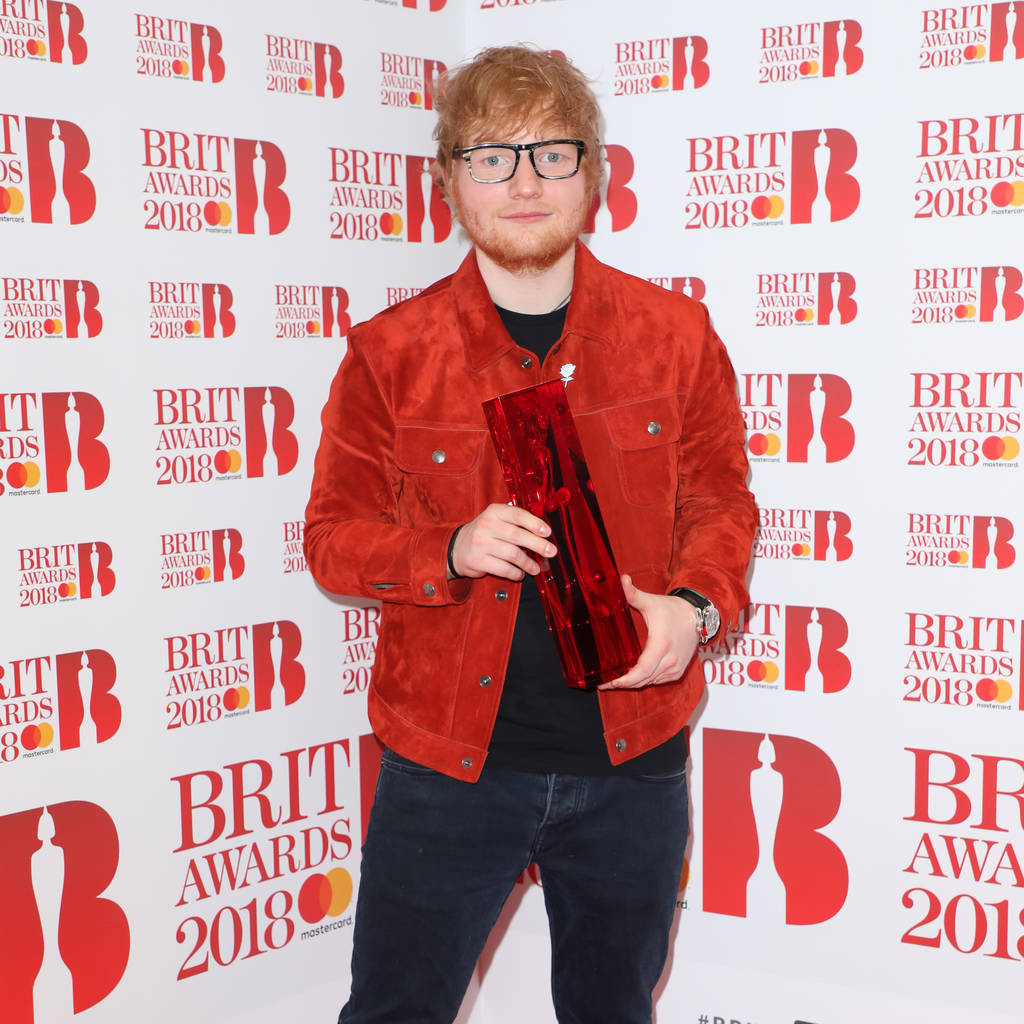 All three received nods in the prestigious Top Artist category alongside Drake and Bruno Mars, and are also up for Top Female and Top Male Artist respectively.

Ed, Kendrick, Drake, and Bruno will battle it out with Post Malone for the guys' prize, while Taylor will face off with Camila Cabello, Cardi B, Halsey, and Demi Lovato for the women's accolade.

The leading trio will also compete for Top Selling Album, with the British singer's ÷ (divide) chosen alongside the U.S. popstar's latest offering Reputation and the rapper's universally acclaimed record DAMN. Beautiful Trauma by Pink, and country star Chris Stapleton's From A Room: Volume 1 are also nominated.

Ed's track Shape of You is also selected in the Top Hot 100 Song category, as is Kendrick's Humble. Bruno's That's What I Like, Rockstar by Post Malone and 21 Savage, as well as Luis Fonsi, Daddy Yankee and Justin Bieber's collaboration Despacito are also nominated.

21 Savage joins Camilla, Cardi, Kodak Black and Khalid, who announced the nominees alongside Bebe Rexha on Tuesday, in being up for Top New Artist.

Bebe received a nod in the Top Country Song section for Meant To Be, her collaboration with Florida Georgia Line. Tracks by Kane Brown, Sam Hunt, Dustin Lynch and Brett Young are also competing for the prize.

Additional nominees in other categories were revealed on social media throughout the day, with awards reflecting artists sales, radio airplay and streaming figures, social media popularity, as well as celebrating different genres of music including country, gospel, rap and dance.

Performers and presenters for the ceremony at the T-Mobile Arena in Las Vegas on 20 May have yet to be revealed. 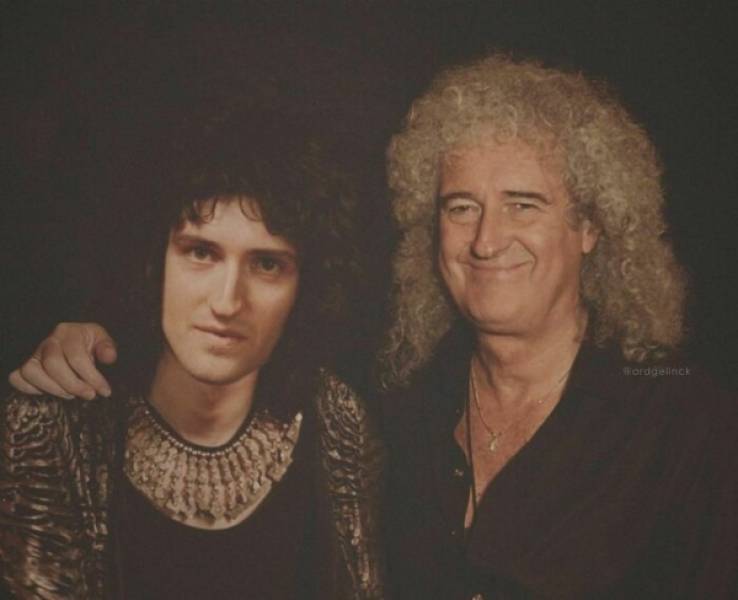