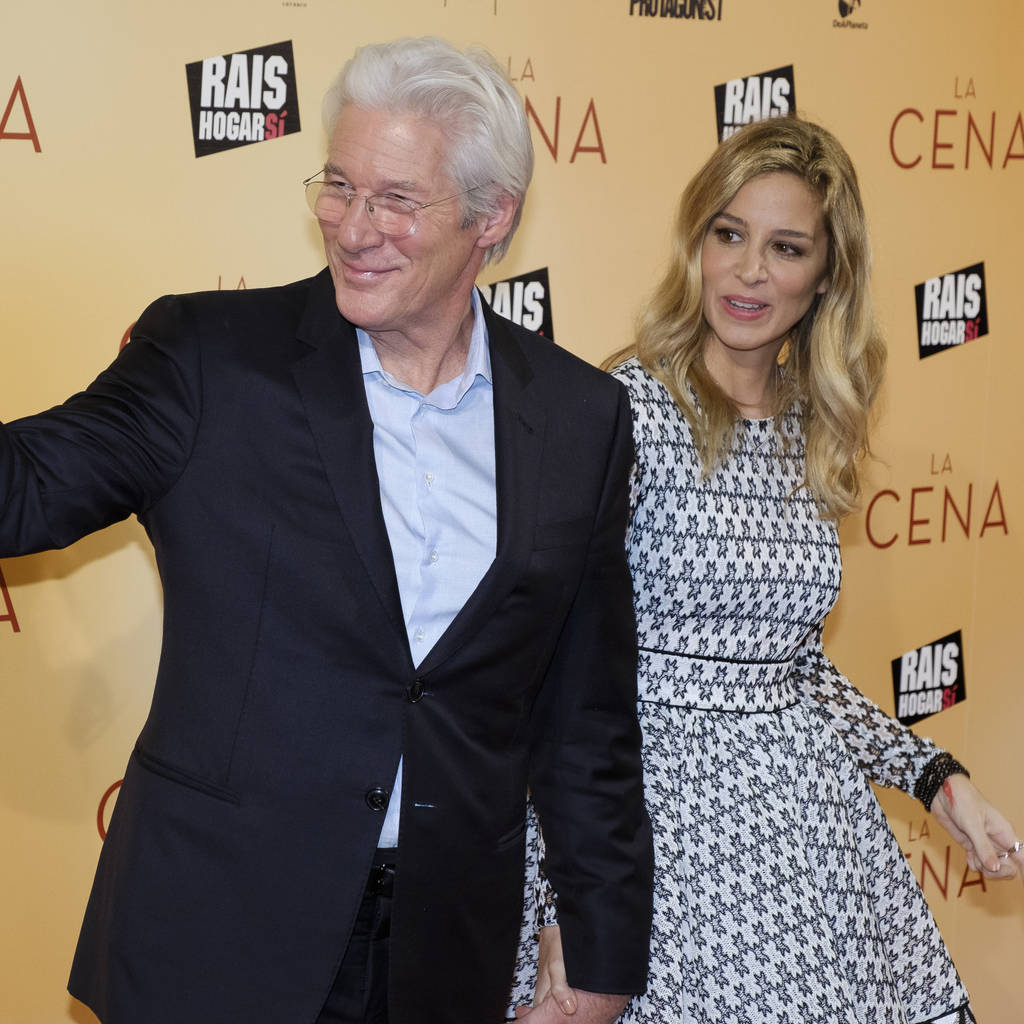 According to Spanish newspaper ABC, the couple will tie the knot in a low-key ceremony in Washington D.C. on 5 May.

The 68-year-old Pretty Woman star sparked rumors he had popped the question to his 35-year-old Spanish girlfriend in November, when she was pictured wearing a diamond ring on her wedding finger.

Gere has been married twice before – to supermodel Cindy Crawford from 1991 to 1995 and to model Carey Lowell from 2002 until 2016 – while Silva split from her first husband Govind Friedland, the son of American mining magnate Robert Friedland, in 2014.

Silva, the daughter of a former vice-president of Spanish soccer club Real Madrid, reportedly met Gere at her luxury Italian boutique hotel Villa Treville while she was divorcing her husband.

The couple went public with their romance in June, 2015.

Both Gere and Silva are humanitarian activists, and have attended several events together in Spain in support of a homeless charity called the RAIS Foundation.

Despite her relationship with the Hollywood star, Silva spends most of the year in Madrid in the exclusive neighbourhood of Salamanca, where she lives with her five-year-old son Albert.

Silva briefly discussed their relationship with Spanish magazine Hola! in 2016, and called Gere her hero.

"I was a little lost, without light, and meeting him gave sense to my life. I felt like someone was stretching out his hand and showing me the true path," she gushed.

Gere, who was a longtime friend of Silva's family, previously said of his rumored wife-to-be: "Our karma was attracted when we saw each other."