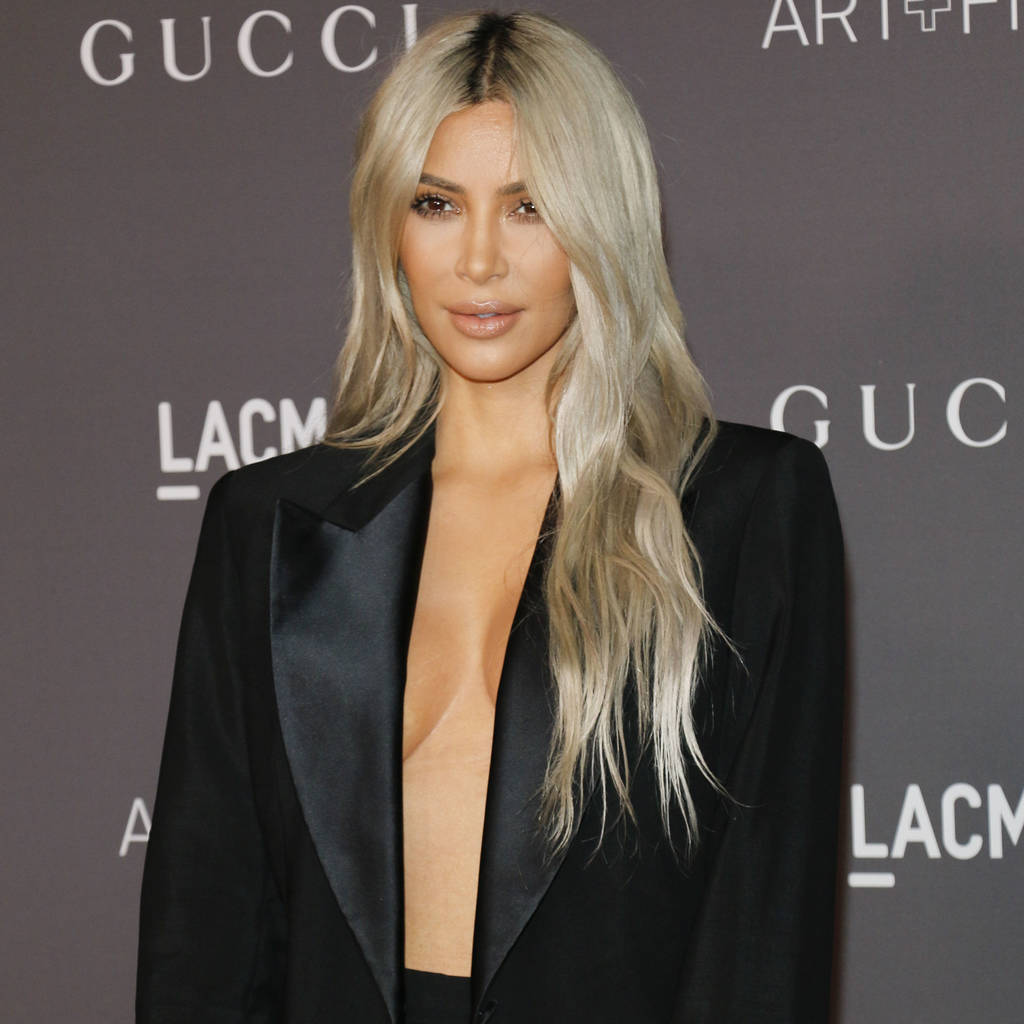 Another suspect in Kim Kardashian's 2016 Paris hotel robbery has reportedly been arrested.

Police officials have charged 10 suspects in connection to the crime and on Tuesday, French police reportedly arrested a 28-year-old man following a raid at his home.

The news emerges during a happy time for the Kardashian family, following the birth of sister Khloe's baby girl on Thursday at a hospital outside Cleveland, Ohio. Khloe's mum Kris Jenner and sister Kylie Jenner have publicly congratulated the 33-year-old and now Kim is opening up about her new niece.

"@khloekardashian I'm so happy for you!," she writes on Twitter. "Your baby girl is so beautiful! You are so strong, you made that look so easy! I can't wait for our baby girls to grow up as best friends the way we are! I'm so happy I was able to return the favor of holding your leg while you pushed LOL (laugh out loud)."

being unfaithful emerged. One clip was from as recently as last weekend.

Another clip showed Tristan kissing and cuddling two women back in October, when the Keeping Up with the Kardashians star was three months pregnant.

Khloe and Tristan have yet to comment on the cheating scandal.