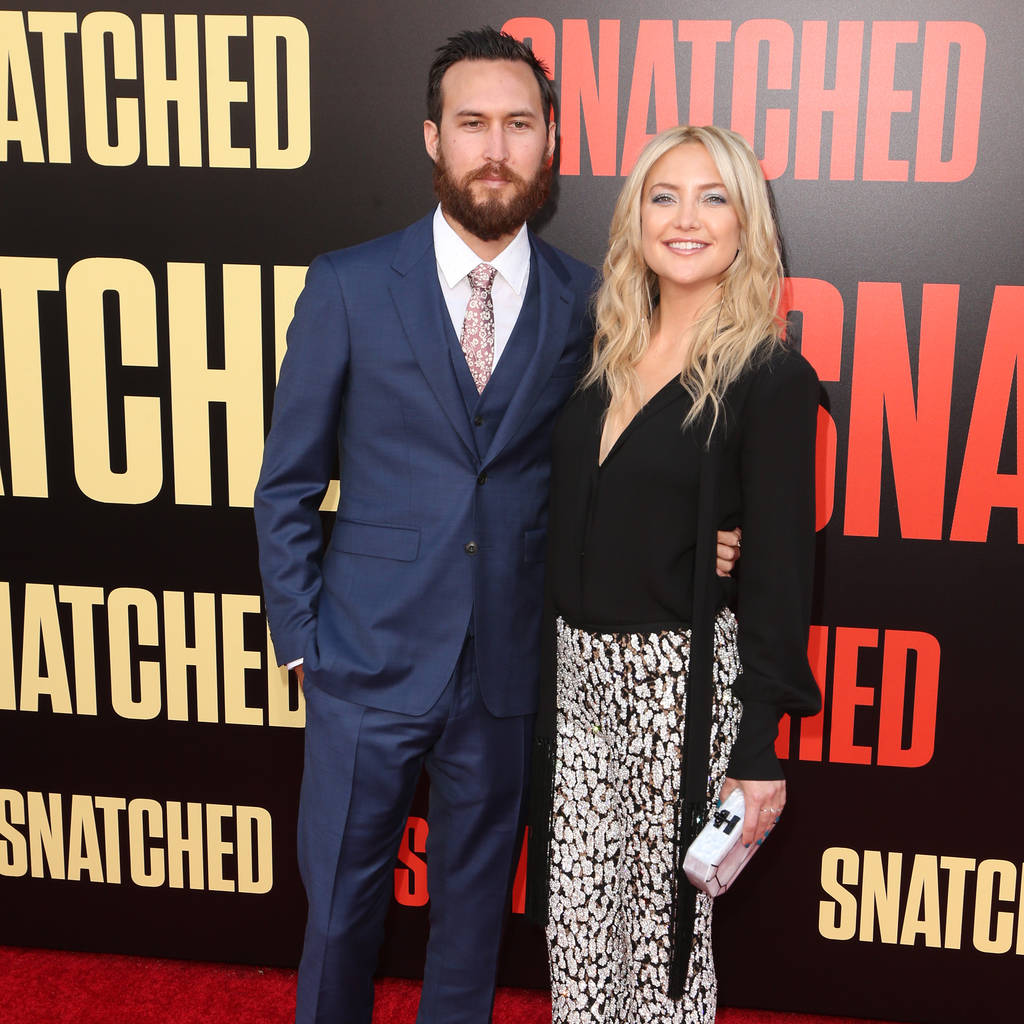 Actress Kate Hudson is preparing to become a mother-of-three after falling pregnant with her boyfriend Danny Fujikawa's child.

The How to Lose a Guy in 10 Days star took to Instagram on Friday to share the unexpected news with fans, revealing the couple is expecting a baby girl.

Kate, who has two sons from previous relationships, posted a video clip from her gender reveal party, in which she shows off a small baby belly in a flowing white dress.

The footage features the parents-to-be and a couple of relatives holding up large black balloons and pricking the surface, as smaller pink balloons float up into the sky, revealing they are having a daughter.

"SURPRISE!!!" she captioned the post. "If you've wondered why I've been so absent on my social channels it's because I have never been more sick! It's was the most sick first trimester of all my children… If you've seen me out and about smiling and pretending like everything is amazing…I was lying! (sic)"

Explaining the morning sickness has since passed, Kate admitted she decided to go public with the big news as she is no longer able to hide her growing bump.

"We have been trying to keep this pregnancy under the radar for as long as possible but I'm a poppin now!," she continued. "And it's too darn challenging to hide, and frankly hiding is more exhausting then just coming out with it! My kids, Danny, myself and the entire family are crazy excited! A little girl on the way."

The news emerges days after Kate told The Times she would love to try for a baby with her man.

Kate, 38, has been dating Fujikawa since last year and the couple made its red carpet debut in May while attending the premiere of her mother Goldie Hawn's movie Snatched.

The actress is also mother to Ryder, 14, from her marriage to rocker Chris Robinson, and six-year-old Bingham, with her former fiance Matt Bellamy.