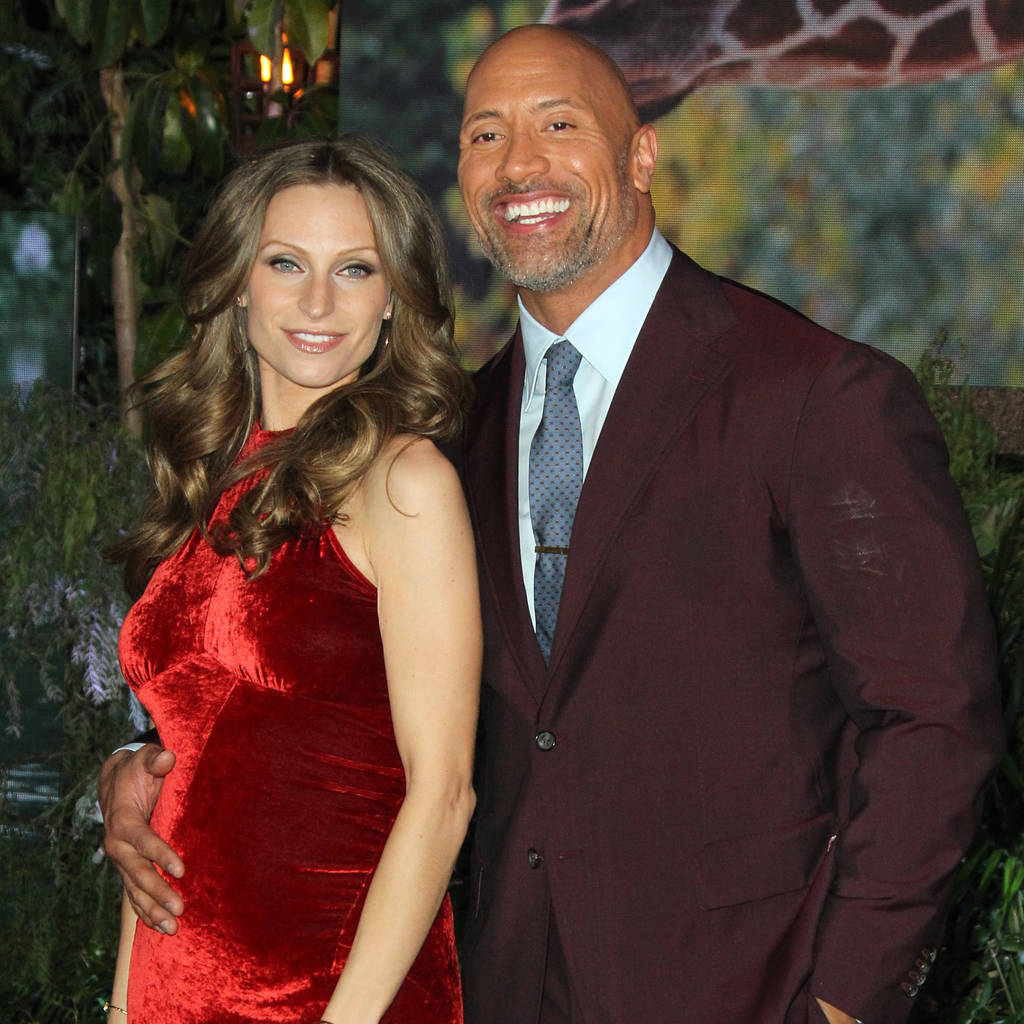 Action man Dwayne Johnson had been planning to wed his longtime girlfriend Lauren Hashian this spring before she fell pregnant with their second child.

The Fate of the Furious star shared the news in a new profile piece for Rolling Stone magazine, in which he admitted that Lauren's current pregnancy had been an unexpected development, even though they had started discussing giving their two-year-old daughter Jasmine a younger sibling.

"All of a sudden I get a text from her with a (positive) pregnancy test," he said.

Dwayne, who has been dating Lauren since 2007, went on to confess the couple had been working out the details of its low-key wedding in Hawaii.

"But then we got pregnant," the wrestler-turned-actor explained. "And Mama don't wanna take wedding pictures with a big belly – Mama wanna look good (sic)."

It's not clear if or when Dwayne actually proposed, but Lauren is due to give birth to a baby girl later this month, and they have already picked out a name for the tot.

The parents-to-be have told a few friends and family members about the name choice and actress Emily Blunt, who will co-star with Dwayne in the forthcoming Disney film Jungle Cruise, has given her approval.

"It was funny – we were having dinner with Emily Blunt, who I'm getting ready to work with, and I said, 'What do you think of Tia?'," Dwayne recalled. "And she went… 'No one's gonna f**k with a Tia Johnson.'"

Meanwhile, Dwayne will have a jet on stand-by as he continues his global press tour to promote his new movie Rampage.

"We're expecting probably within the next two weeks so I'm on Code Red, high alert," he told talk show host Jimmy Kimmel on Tuesday. "We went to the baby doctors today and everything is good and looking great, and so now, this Friday, I have got to go to Shanghai…"

The child will be Dwayne's third, as he also shares 16-year-old daughter Simone with his ex-wife Dany Garcia, who now works as his manager and business partner.