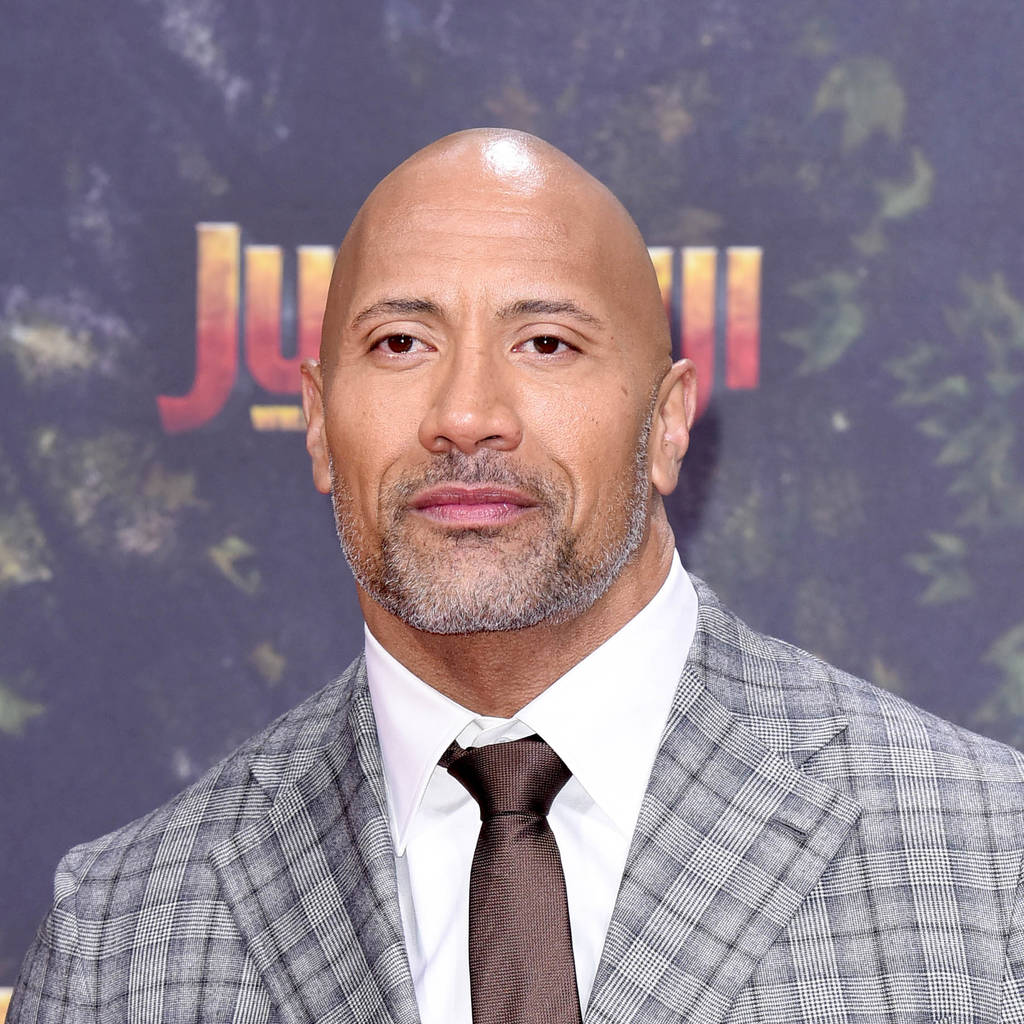 Dwayne Johnson is using his own experiences with depression to encourage fellow sufferers to seek help, insisting no one is ever battling the condition "alone".

The wrestler-turned-actor has been open about his struggles with the debilitating condition in the past, and he recounted the personal trauma from his youth as he promoted his new movie, Rampage, over the weekend, according to Britain's The Express.

As he detailed some of the toughest times he's faced, including dealing with his mother's suicide attempt when he was 15, Dwayne said, "Struggle and pain is real. I was devastated and depressed. I reached a point where I didn't want to do a thing or go anywhere. I was crying constantly."

His candid comments prompted an outpouring of support from fans online, and on Monday, the Jumanji: Welcome to the Jungle star expressed his gratitude to his Twitter followers as he shared an important message about mental health.

"Got tons of responses to this. Thank you," he wrote beside a link to the news story.

"We all go thru the sludge/s- and depression never discriminates," Johnson continued. "Took me a long time to realize it but the key is to not be afraid to open up. Especially us dudes have a tendency to keep it in. You're not alone (sic)."

His words of encouragement for others suffering with depression won Dwayne, aka The Rock, further praise online from devotees, including fellow actor Terry Crews, who went public with his own story as a victim of sexual misconduct last year.

"Thank you for sharing this brother. This is what courage and strength look like," Crews tweeted. "I will always be the biggest @TheRock fan".

Johnson only recently touched on the emotional toll his mother Ata's failed suicide had had on his psyche as a teen after having to save her from oncoming cars on a highway in Nashville, Tennessee.

"My mom tried to check out when I was 15," he revealed in a social media post in February. "She got outta the car on Interstate 65 in Nashville and walked into oncoming traffic. Big rigs and cars swerving outta the way not to hit her. I grabbed her and pulled her back on the gravel shoulder of the road."

Johnson shared the sad story after filming a sombre graveside scene for his hit TV show Ballers, which brought the tough memories flooding back.