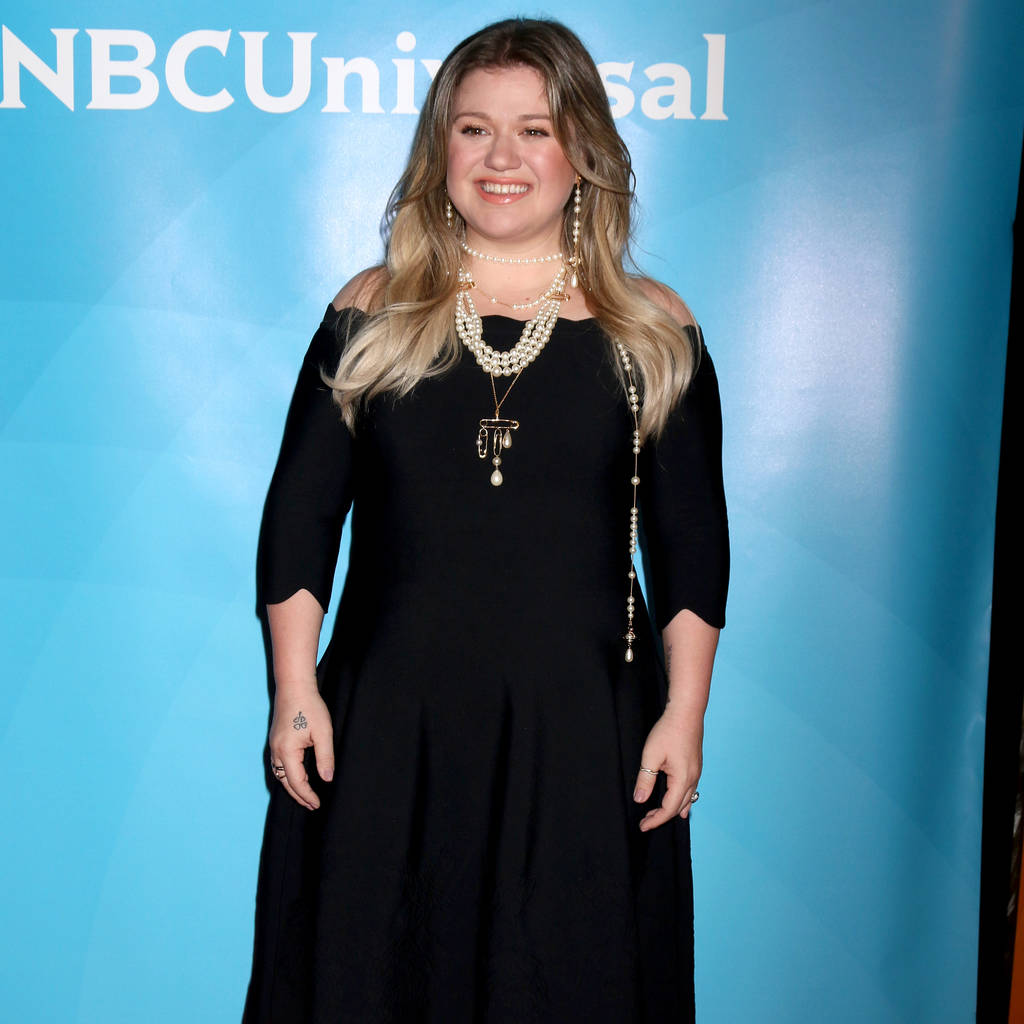 Kelly Clarkson is still planning on releasing a country album one day.

The popstar rose to fame in 2002 after winning the inaugural season of TV series American Idol and most recently unveiled Meaning of Life, a record largely inspired by soul and R&B music.

While Kelly continues to be influenced by different genres of music, she has now shared that she is working on a country-inspired project, though it’s still in the early stages of development.

“I am very particular about it. I’ve started, but I keep changing my idea of what I want it to like because I have so many different influences, even in the country world,” she told Rolling Stone magazine. “I like singer-songwriters like Patty Griffin and Alison Krauss, and the Raising Sand album she did with Robert Plant. I have all these ideas, and I haven’t really nailed down what I want to do. I just really want to do right by it.”

Kelly has previously spoken of her admiration for country star Reba McEntire, who also happens to be her husband Brandon Blackstock’s stepmother, as well as artists such as Etta James, Whitney Houston, Stevie Wonder and Mariah Carey. Though it is soul icon Aretha Franklin who tops her list of inspirations.

“People like her, you hear them sing and it’s almost as if they don’t need words. It’s the sound, the tone, the ache in their voice… there’s very few singers like that,” the 35-year-old said. “Aretha is a flawless vocalist, and they didn’t have Auto-Tune then.”

Even though Kelly has plenty of ideas for a potential country record and other songs, she is primarily focused on her raising her two children at the moment. She and Brandon share three-year-old daughter River Rose, and son Remington, who turns two next month.

“Really, our decisions are based upon our family. It’s not that my career is one the back burner, it’s just that it’s, you know, on the side burner,” she laughed.

Kelly is also stepmother to Brandon’s two children from a previous relationship.