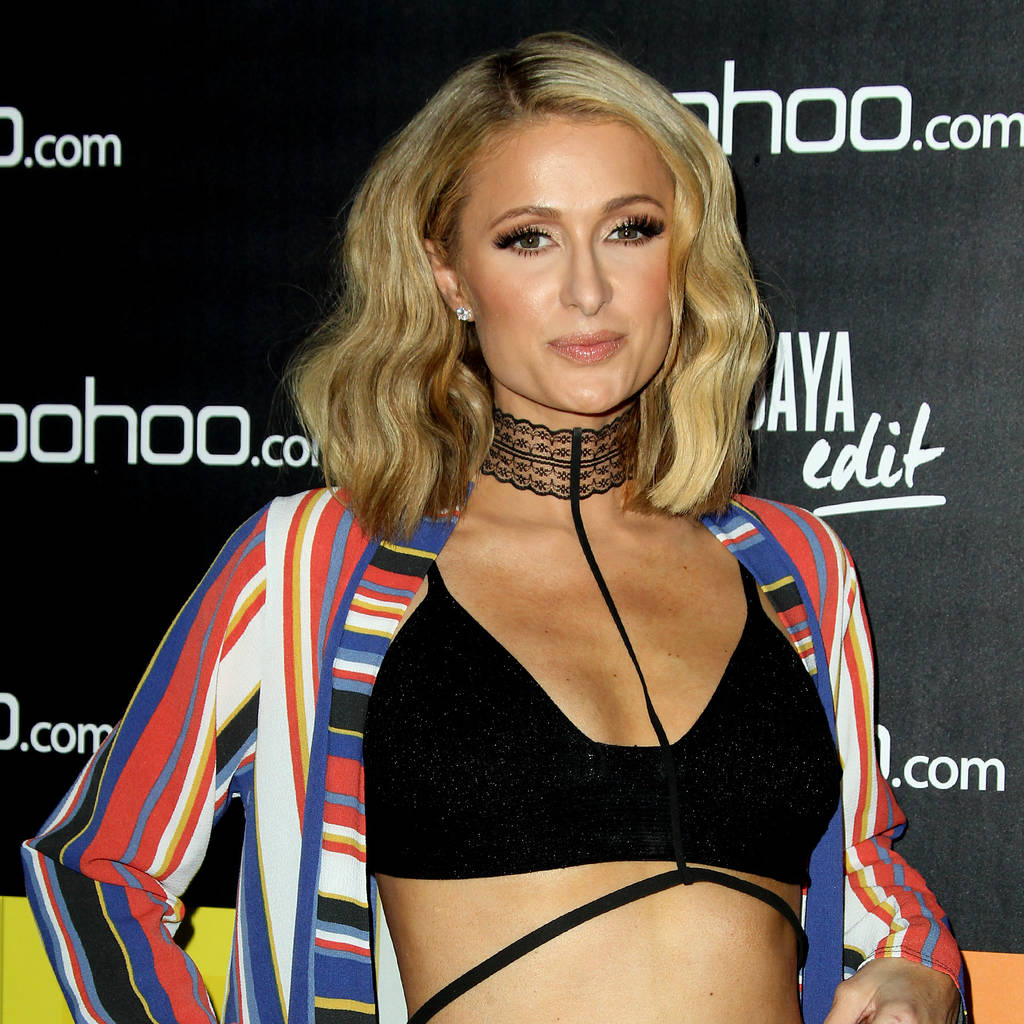 Paris Hilton reportedly flew into a panic early on Friday after losing her $2 million engagement ring while partying in Miami, Florida.

The socialite and DJ was dancing with her fiance, actor Chris Zylka, in the VIP section at the spacious RC Cola Plant club when she realized her huge diamond was no longer on her left ring finger.

"Paris was dancing with her hands in the air, and the next minute her giant ring had flown off," an eyewitness tells the New York Post's Page Six. "She was really panicked as the venue was packed and very dark, it was the early hours of the morning and it was crazy in there."

A desperate Paris called in security staff to help Chris and other clubbers look for the pricey jewel, and the emotional bride-to-be was soon able to breathe a sigh of relief as her ring was recovered.

"There was a frantic scramble with everyone looking for it, people were crawling on the floor, under tables, under other people's feet, and under seats," the source continues.

"Miraculously, they found the ring in an ice bucket two tables down. "It was amazing that they managed to even see that huge diamond in an ice bucket. Paris cried with relief when it was safely back on her finger."

Paris has been showing off the 20-carat pear-shaped rock since becoming engaged to The Leftovers actor at the end of 2017.

She has yet to comment on the dancing drama, but DJs Above & Beyond, who had been performing a set at the time of the ring emergency, took to Twitter after the event and shared a message for the 37-year-old.

"@ParisHilton nice to meet you and glad you found your ring," they posted.