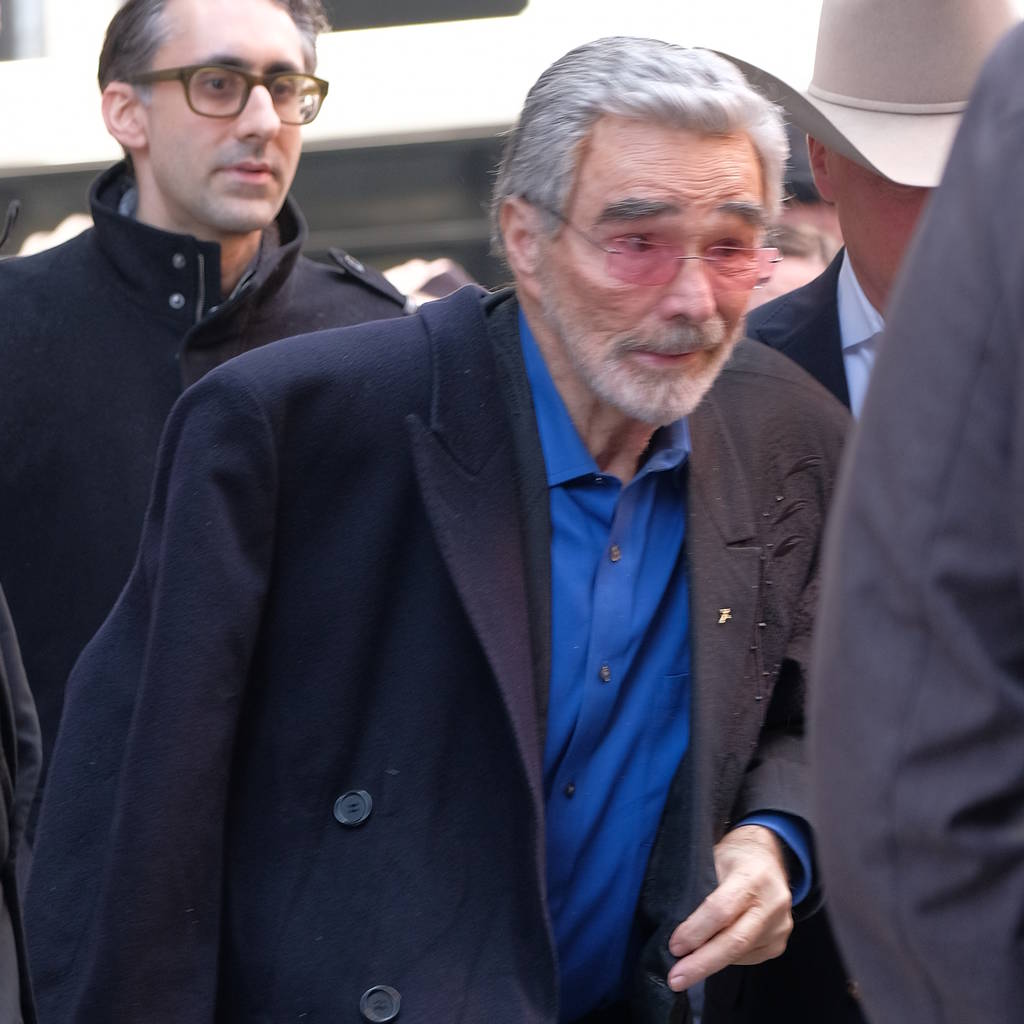 Burt Reynolds personally apologized to a TV host after botching a compliment about the size of her lips during a recent interview.

The Boogie Nights acting icon hit headlines last week after he wrapped up a live appearance on breakfast show Today by praising co-presenter Hoda Kotb for not following the trend of cosmetically enhancing her lips.

"I am so proud of you for not having your lips larger," he quipped, kissing her hand as Kotb laughed off the odd encounter.

Viewers were quick to weigh in on Reynolds' strange remark on social media, criticizing the 82-year-old for the creepy comment, but the star has now tried to clear up the controversy, admitting the compliment came out all wrong.

"It didn't come out like that (as intended). I don't know what the hell I said," he tells USA Today. "But I got so off (angry) at people being off at me for hurting Kotb."

Reynolds made sure to send the Kotb a note after the backlash, insisting he is truly a big fan of the bubbly personality.

"I never, ever meant to hurt her," he says. "I think she's the best at doing what she does. And that laugh is to die for."

The Today show interview also made waves for another questionable remark Burt had made about his Smokey and the Bandit co-star Sally Field, who he dated for many years after they first met in the late 1970s.

Asked if she was the love of his life, he replied, "Well, she was seven when I fell in love with her. She stayed seven for about 11 years."

The confession left fans confused as Burt would have been around 18 when Sally was seven, and she didn't even start acting until her teens.

Clarifying that remark to USA Today, Reynolds insists, "I didn't say seven. I said 37, I think."

Sally was 31 when Smokey and the Bandit hit theatres in 1977.