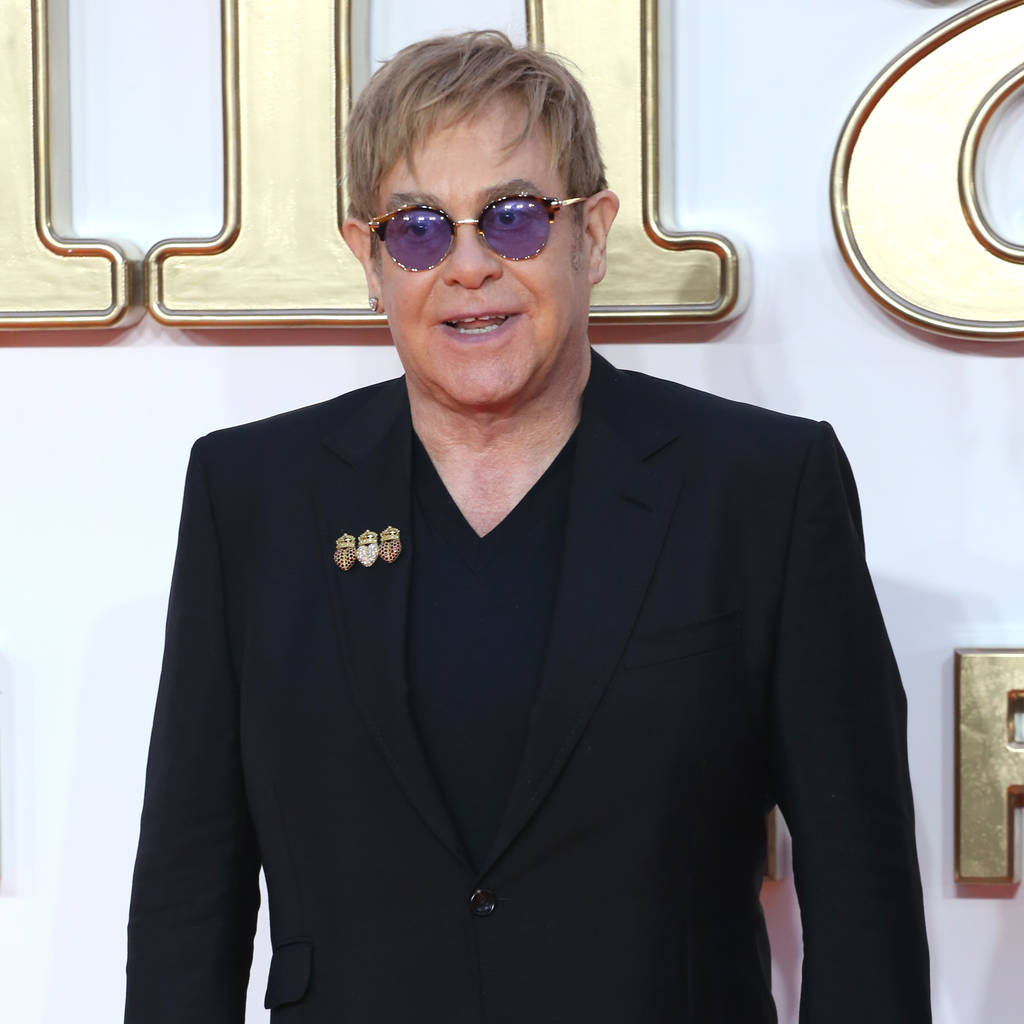 Elton John's mother Sheila Farebrother has left the bulk of her $741,000 estate to his former personal assistant Bob Halley, bequeathing the singer two ceramic urns and some family photos.

The 70-year-old singer had a nine-year feud with Sheila, with the pair managing to mend their relationship before she died. While she and Elton reconciled in early 2016, Sheila has reportedly still left the majority of her $741,000 estate to his former personal assistant Bob in the will, which she is believed to have changed in November – less than a month before she died. Elton was left two urns and family photos.

Sheila reportedly left the remainder of her money to Elton's half-brother Frederick Farebrother and her friend Deborah Woodward.

According to editors at The Sun, a paragraph in the will that refers to the Rocket Man singer, reads: "I give to my son Elton John free of all taxes my two Batignani blue/gold urns and my photographs of mother in uniform and grandfather in uniform."

Batignani is an Italian ceramics company established in 1907, famous for its unique hand made pieces which are manufactured with 24 carat gold.

The mother and son initially fell out when Elton told Sheila to cut ties with two of their oldest friends, Bob and manager and lover John Reid, but she refused.

"I told him: 'I'm not about to do that and drop them. Bob is like a son to me. He has always been marvellous to me and he lives nearby and keeps an eye on me'," his mother told the Daily Mail in 2015. "Then to my utter amazement, he told me he hated me. And he then banged the phone down. Imagine! To me, his mother!"

She also snubbed Elton's husband David Furnish, who he shares children Zachary and Elijah with, who she is said to have blamed for Bob's departure from Elton's team.

Approached by The Sun for comment on the will, Elton appeared to be entirely unaware of what he had been left, replying: "It's a surprise to me. I don't know what you're talking about."