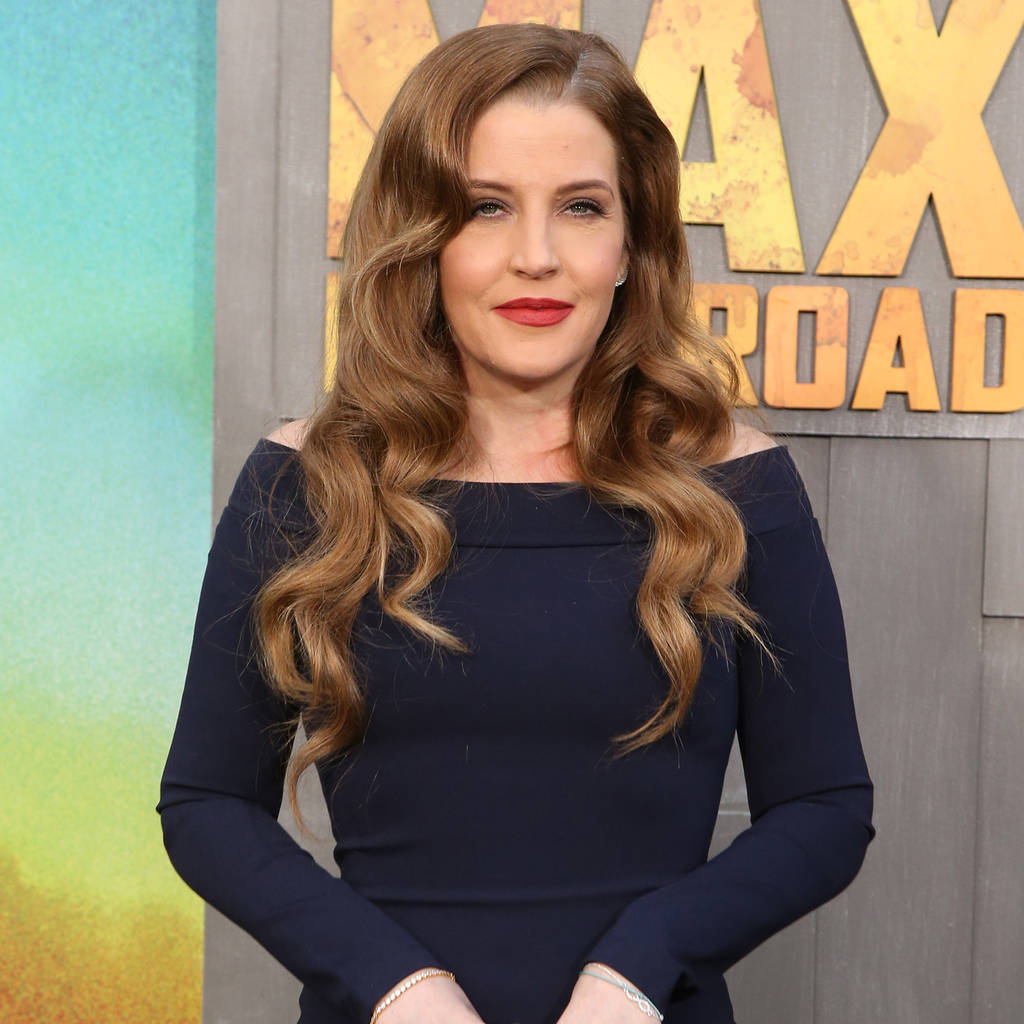 Lisa Marie Presley has accused her former business manager of mishandling her fortune and costing her millions.

The rocker daughter of Elvis Presley claims Barry Siegel is responsible for dwindling her $100 million down to just $14,000 by behaving like a celebrity.

According to documents filed on Wednesday and obtained by The Blast, Presley claims his "reckless and negligent mismanagement and self serving-ambition" has cost her dearly, adding Spiegel placed her assets in "risky ventures" in the hope of "attaining his own celebrity in the entertainment industry".

She alleges Spiegel sold 85 percent of her interest in Elvis Presley Enterprises and used it to align himself with a famous investor, putting "his own best interests" ahead of her own "in order to put himself in proximity to (the investor) and his celebrity circle."

She's suing for breach of trust, negligence and constructive fraud.

The legal complaint comes days after Lisa Marie revealed she is more than $16 million in debt in her ongoing divorce battle with estranged husband Michael Lockwood.

Meanwhile, Spiegel has also filed his own lawsuit, insisting his former client's out-of-control spending is to blame for her financial struggles.

Siegel tells The Blast, "It's clear Lisa Marie is going through a difficult time in her life and looking to blame others instead of taking responsibility for her actions."

He claims a 2005 deal at the center of her complaint actually "cleared up over $20 million in debts Lisa had incurred and netted her over $40 million cash and a multi-million dollar income stream, most of which she managed to squander in the ensuing years".

Documents filed by partners at Siegel's company, Providence Financial Management, read: "Sadly, since inheriting her father's estate in 1993, she has twice squandered it. The first time, she was rescued from insolvency by a deal she now calls fraudulent and self-serving."