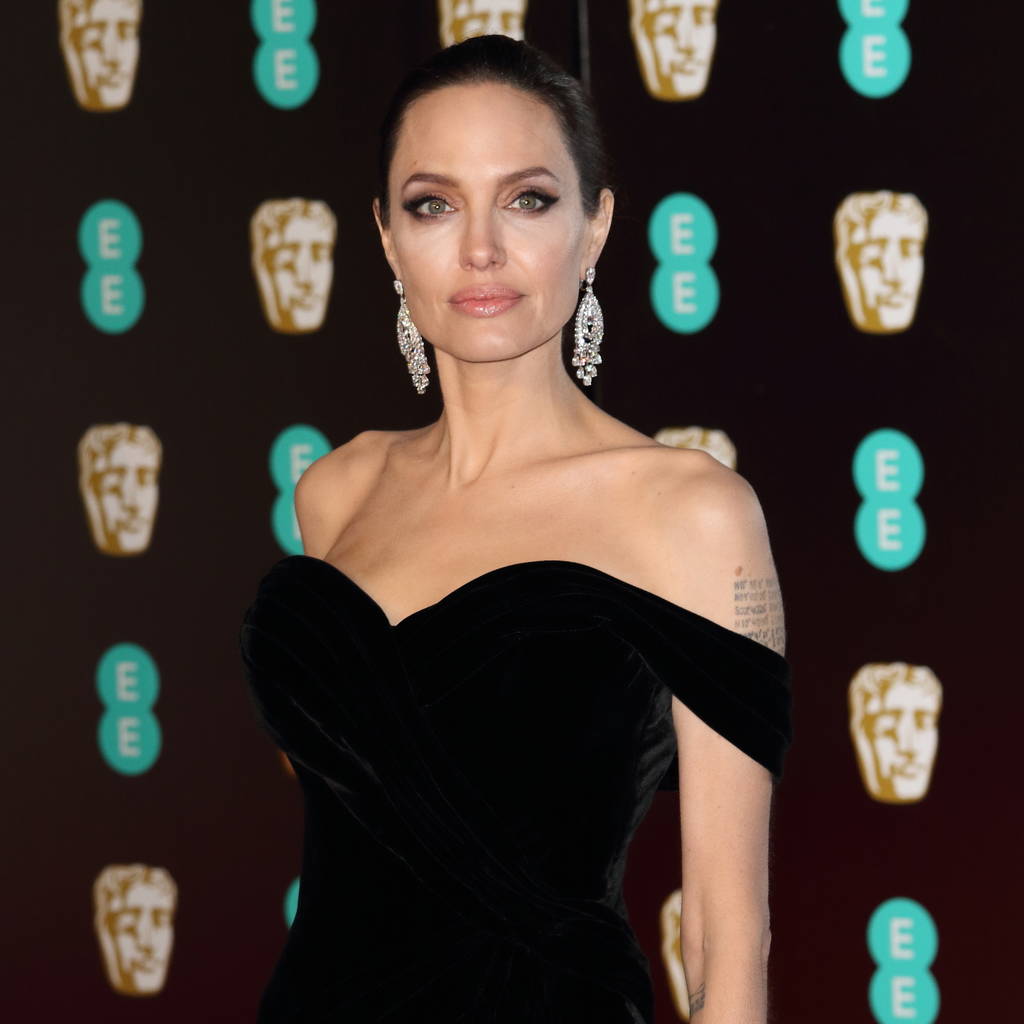 Angelina Jolie has to make herself “useful” to avoid having an “empty life”.

The 42-year-old actress has a lot on her plate – with six children as well as a busy career. She also takes on humanitarian work, but said in a new interview with Deadline that each aspect of her life adds up to making her feel as though she’s contributing something to the world.

“You have your creative, and you have your work, and every day of your life is going to be about somehow growing as a person,” she explained. “Somehow feeling you can contribute to the extent that you can get tribute.

“We’re all trying to find balance, as people. I think to be a balanced person, you have to find those things that you just purely enjoy. But, of course, if you aren’t participating in the bigger picture of life, and in being somehow useful, and you aren’t doing something and growing, then really, you’ll find you’re not very happy. Really, you’ll have quite an empty life.”

Angelina recently acted as producer on Nora Twomey’s Oscar-nominated animated feature The Breadwinner, which tells the story of a young Afghan girl called Parvana, who is forced to dress as a boy to provide for her family after her father is sent to prison.

The film resonated with Angelina, and she hopes that it will also “engage people emotionally” as they watch it.

“I think if you can’t travel to places, then we can bring these places and these people closer to you through film,” she explained. “If you haven’t met a Parvana… you can meet them, and you can be moved by them, and you can spend time with them during the time you watch the film.

“It’s not just the act of changing law, it’s that people know why they feel compelled to do it, and that they feel connected to other human beings across the world, and they feel emotional about what their needs are. Then, they’re compelled. So it helps us to first engage people emotionally.”