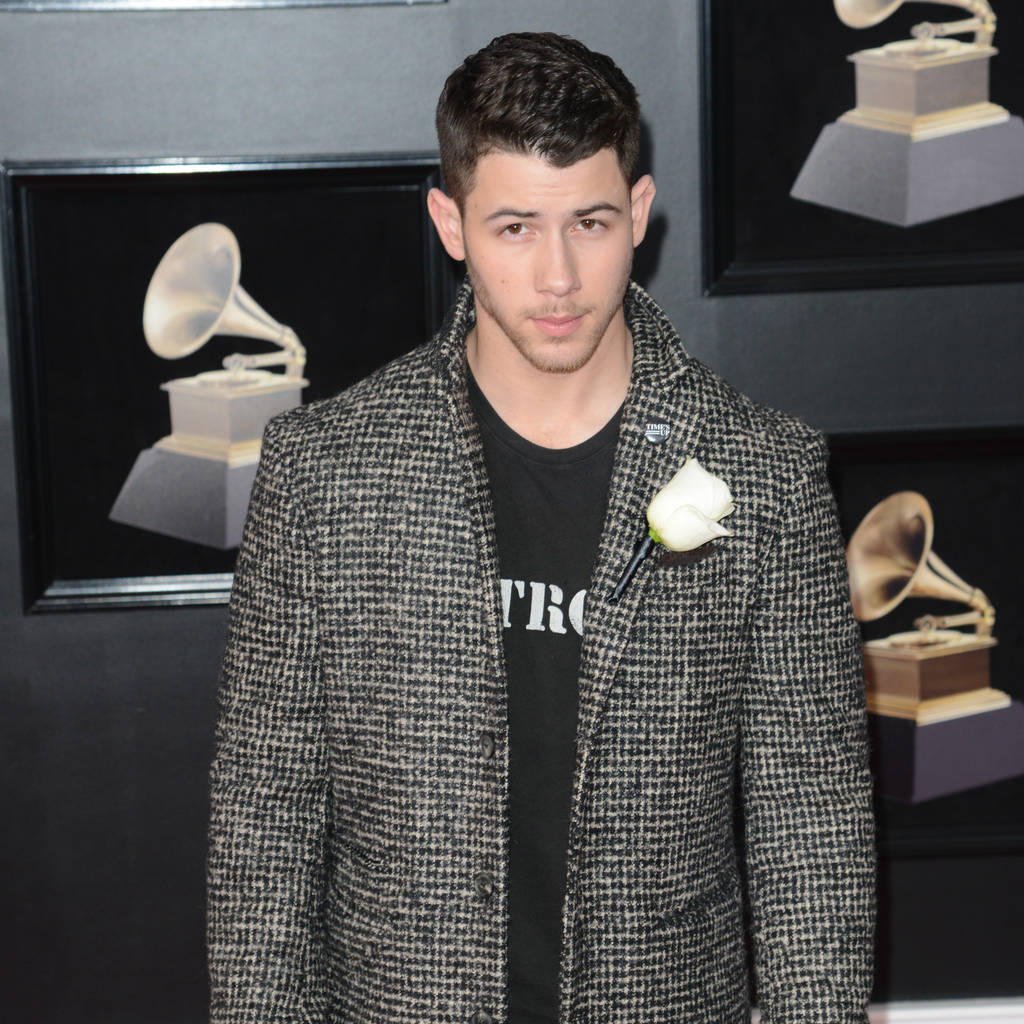 Pop star Nick Jonas and his family have been brought closer than ever before after his father fought and won his battle with cancer.

Nick and his brothers Joe, Kevin, and Frankie all rushed to their parents' home in North Carolina to lend them their support during the trying time, and the Jealous hitmaker admits the health scare really rocked their lives, although it ultimately strengthened their family bond.

"When I found out about my dad's diagnosis, it was a balance of hope and real concern and fear," he tells People magazine. "I pray that no one else ever has to go through that."

"A situation like this makes you wake up and appreciate the ones around you," adds Joe, while father-of-two Kevin Jr. says, "Just spending time together can be the best coping mechanism."

Kevin Sr., who previously served as the Jonas Brothers' manager, smiles, "The boys showed me constantly – through texts, phone calls, visits – how much they love me."

He is now in remission, and plans to use his own experience to raise awareness about the importance of regular colonoscopy screenings as a spokesperson for research and support organization Fight CRC (Colorectal Cancer).

"I want to have more romance with my wife of 32 years, see my kids get married and watch my grandkids grow up," he shares.

Kevin Sr. will have plenty to look forward to in 2018 – his second son, Joe Jonas, is engaged to marry Game of Thrones actress Sophie Turner, with the couple thought to be planning a winter wedding.