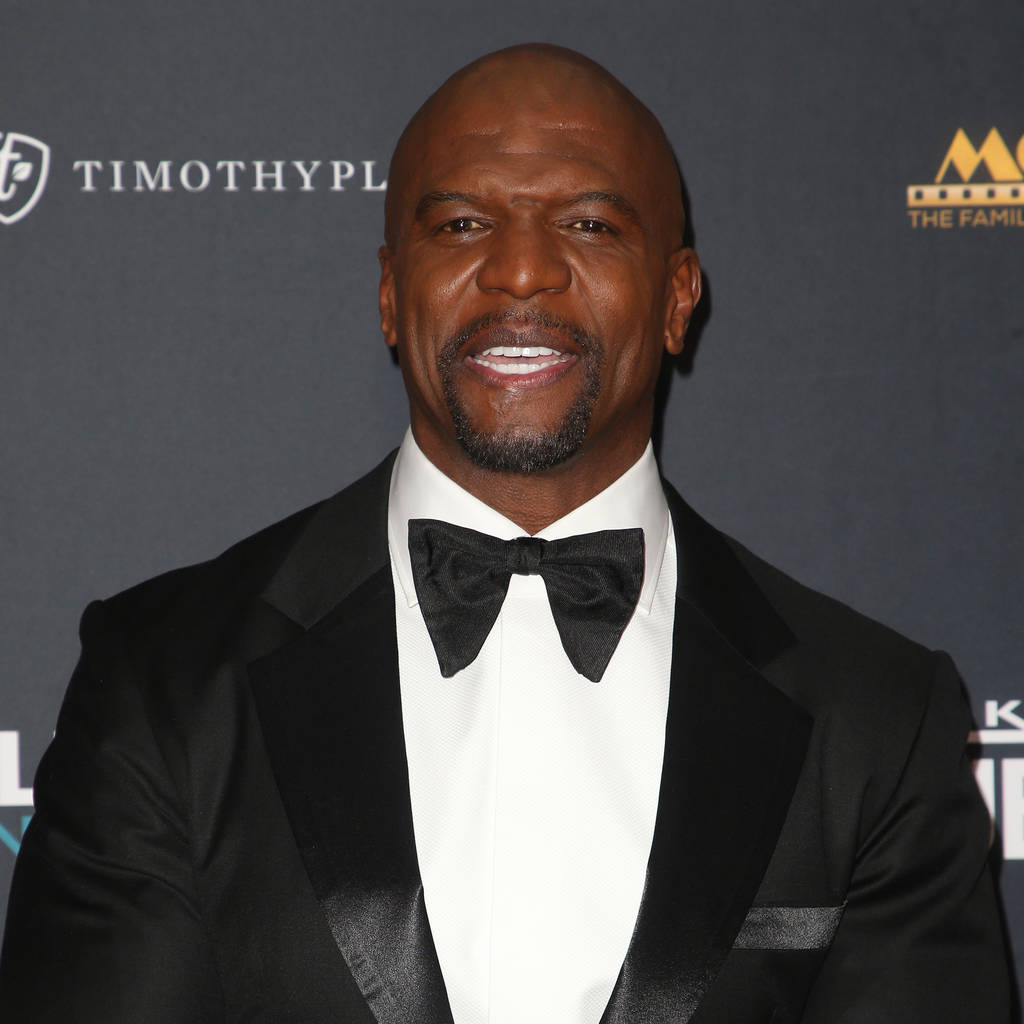 Actor Terry Crews feels victimized every time he looks at his bank statement – because his alleged molester still gets a cut from all his earnings.

The Expendables star sued William Morris Endeavor talent agent Adam Venit and the company for sexual harassment in December, after accusing the film executive of grabbing his genitals during a party in 2016.

Police are now looking into whether or not to criminally indict Venit, who is still working for the agency, and although Crews is happy with his decision to seek justice, the 49-year-old admits he hates the fact he still earns money for the agent.

"What's so strange and crazy is that I'm still paying them (the talent agency that employs Venit)," Terry told Variety reporters at Esquire's 2018 Mavericks of Hollywood party on Tuesday. "I go to work, and I still have to send a check to my molester.

"This is Hollywood, it is insane. I look at my bank statement, and I'm like, 'Damn, this is the most wrong thing of all time'. I'm calling it, I'm going to play this whole thing out. If I don't get justice, nobody can."

Venit issued a legal response in Crews' lawsuit against him earlier this month, insisting he did not mean to be sexual when he grabbed the actor's genitals.

"(Venit) tried to tell everyone it wasn't sexual. How do you do that? How is that possible?" Terry questioned. "The level of ridiculousness that this has gone to, and they're looking at me as if I'm ridiculous for even saying anything.

"I'm like, 'Nope, I'm not putting up with it'. No one should. No woman, no child, no man, anywhere, in whatever business, should ever put up with being treated less than a human being, ever."

Venit was reinstated at his agency but demoted after a brief 30-day suspension in November, with bosses insisting they found no evidence of sexual misconduct following an internal review of his behavior.