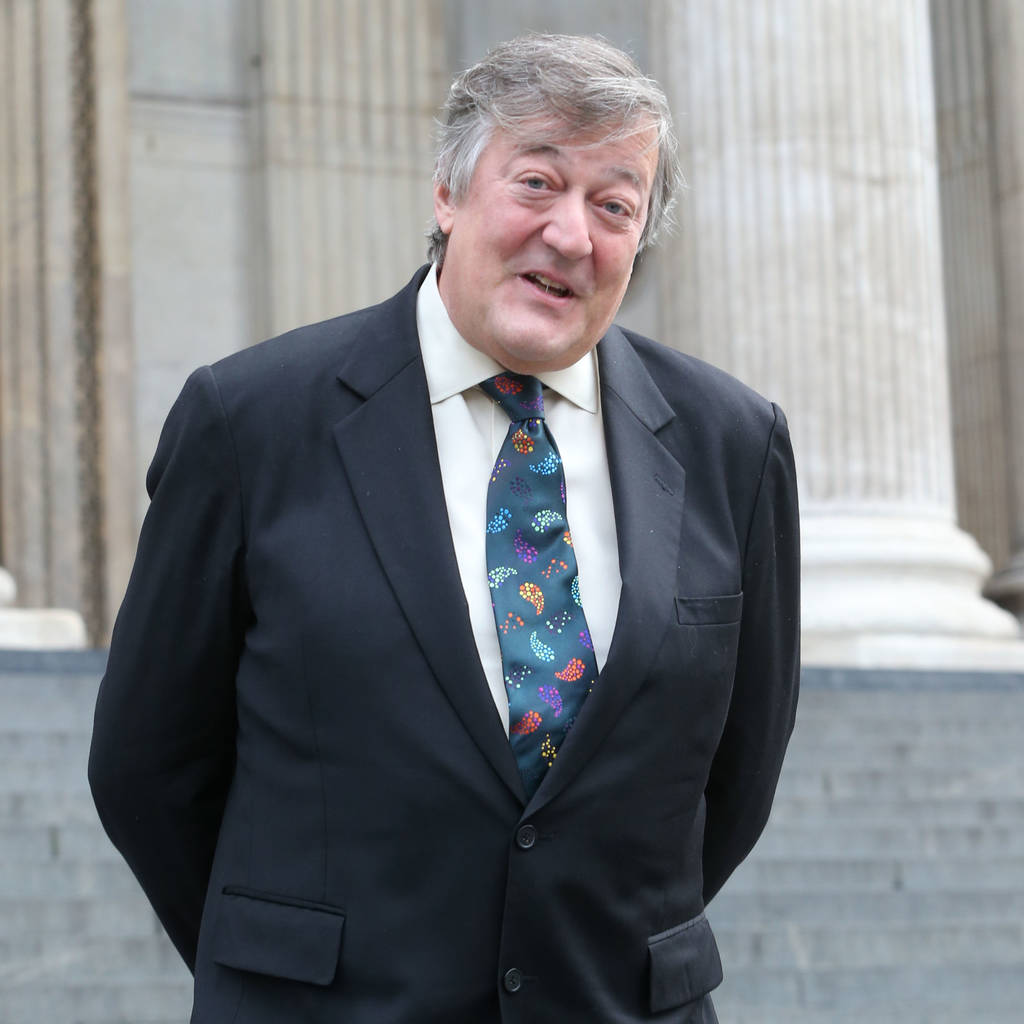 Stephen Fry has revealed he has been battling prostate cancer.

The comedian and actor posted a 13-minute video on his official website on Friday in which he announced cancer had been discovered in his prostate following an MRI scan.

He shared the link on Twitter with the caption, "For the last 2 months I've been in the throes of a rather unwelcome and unexpected adventure. I'm sorry I haven't felt able to talk about it till now, but here I am explaining what has been going on."

In the video, Stephen, 60, revealed he opted to have surgery to remove his prostate, as well eleven lymph nodes, in the first week of January and said the operation "went well".

"Cancer is a word that rings in your head. 'I've got cancer' I kept saying to myself, good heavens. You're not supposed to get cancer. I know it's a cliche but you don't think it's going to happen to you, cancer is something that happens to other people," he said.

"So far as we know, it's all been got. Are there greater chances of me getting other cancers now? Apparently not. But I won't know for sure until I get my PSA (prostate-specific antigen) levels checked. They should be zero because I have no prostate, so the prostate specific antigen should be zero.

"But if there's anything left on the bed of the prostate where they've taken it out, it may have spread and I'll have to get radiotherapy and the whole damn thing will start again. But for the moment I'm fit and well and happy."

Stephen, who stepped down as the host of the BAFTA Film Awards in January and was replaced by Joanna Lumley at the ceremony last Sunday, also thanked his doctors, family, friends, and husband Elliott Spencer for their support.