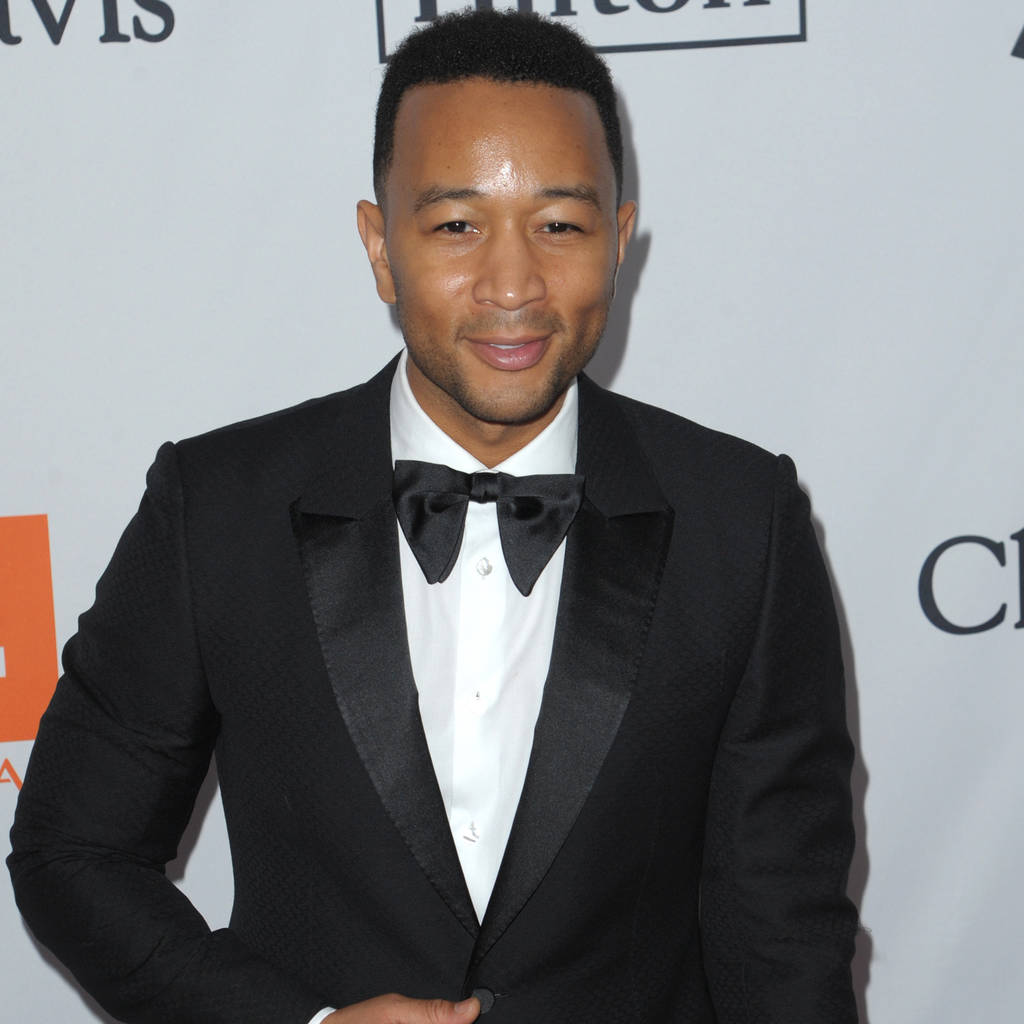 The 64-year-old was identified on camera after lifting the award-winning singer's Louis Vuitton bag, which contained his prized $30,000 Cartier cufflinks, from an unattended cart at New York's JFK Airport in March, 2017.

He claimed originally that he took the bag accidentally, but surveillance footage analysed by Port Authority Police showed him wheeling the cart to a less obvious area before grabbing the bag and fleeing.

Following his arrest, and the eventual return of the luggage, Hilario told police: "I know I should not have taken it. I made a mistake. There could have been a bomb in there."

After a week-long trial, which saw Legend testify against him, Hilario was found guilty of criminal possession of stolen property and now faces up to seven years in prison when he's sentenced on 12 March. The jury came to their decision after "weighing all the evidence and hearing the testimony of the victim, John Legend", Queens District Attorney Richard A. Brown said.

Legend had testified earlier this month, and told the court that the diamond-studded cufflinks, which were in the shape of a panther – his high school mascot – were an anniversary gift from his model wife Chrissy Teigen.

"It was a very special gift that my wife spent a lot of time looking for and was proud to give them to me," he had said during his testimony. "It meant a lot to her, and it meant a lot to me that she went through that to gift them to me."