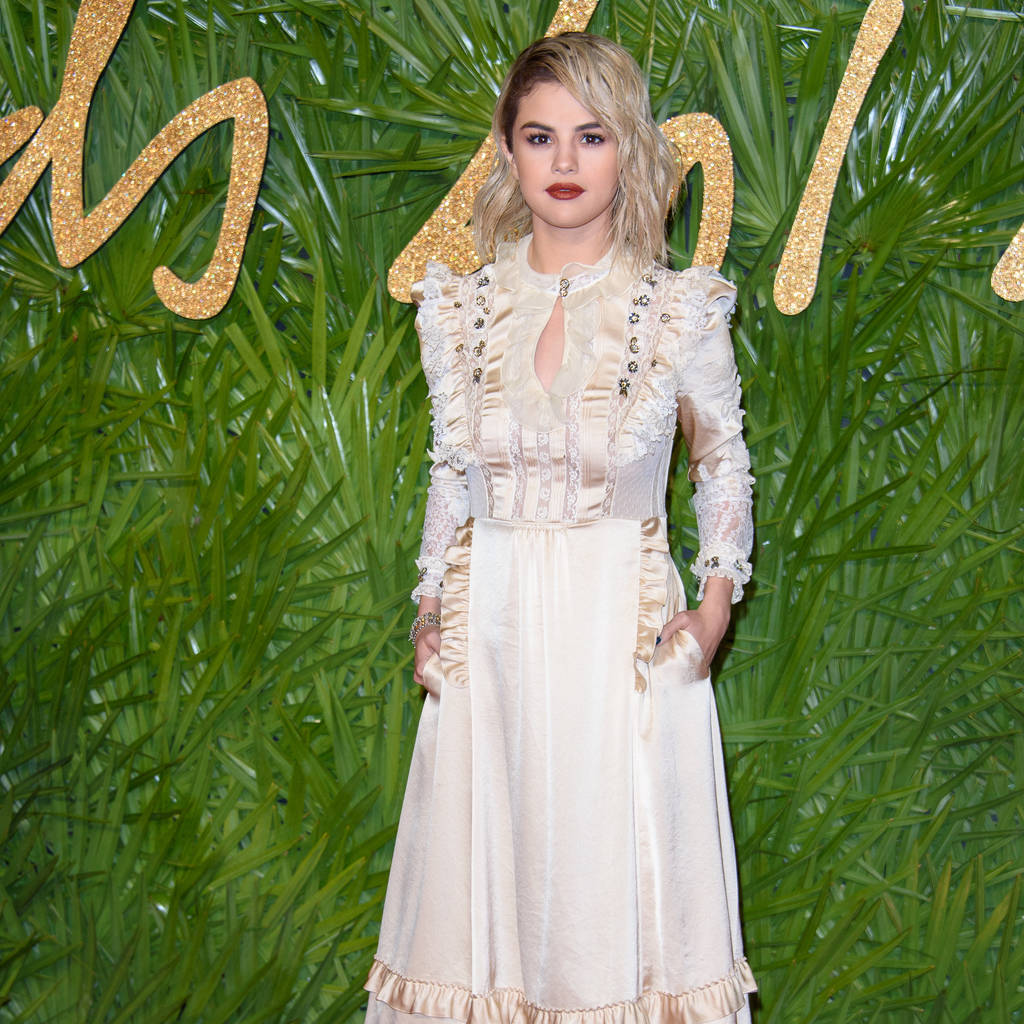 Selena Gomez was forced to pull out of a scheduled appearance after a threat was made against her life on Facebook.

The 25-year-old's mother and manager Mandy Teefey posted a live video to Instagram speaking about the importance of gun control in the wake of the mass shooting at Marjory Stoneman Douglas High School in Parkland, Florida which claimed the lives of 17 people last Wednesday.

She went on to share a chilling story recalling an occasion where her popstar daughter had no choice but to cancel an appearance after her safety was compromised by a man making alarming threats online.

"We had an incident where my daughter was supposed to make an appearance and there was a Facebook threat, and I refused to let her go on that stage," she recalled to her followers.

Though the 41-year-old did not go into detail regarding the severity of the threat, she did reveal that the perpetrator went to extreme measures in an attempt to get closer to the Come & Get It singer.

"The guy changed his appearance. He moved from Florida to Atlanta and I have the security telling me 'oh, well you know she will be safe.' And we found him, we found him but I refused to let her go on stage," Mandy shared.

Although the mum-of-two reminded her followers that this event occurred "so many years ago," she insisted that "you just can't take this with a grain of salt," in light of recent events.

Selena has previously been the victim of stalking and was even forced her to sell her home in Los Angeles in 2015, after reports that the man in question had managed to access her property on multiple occasions.