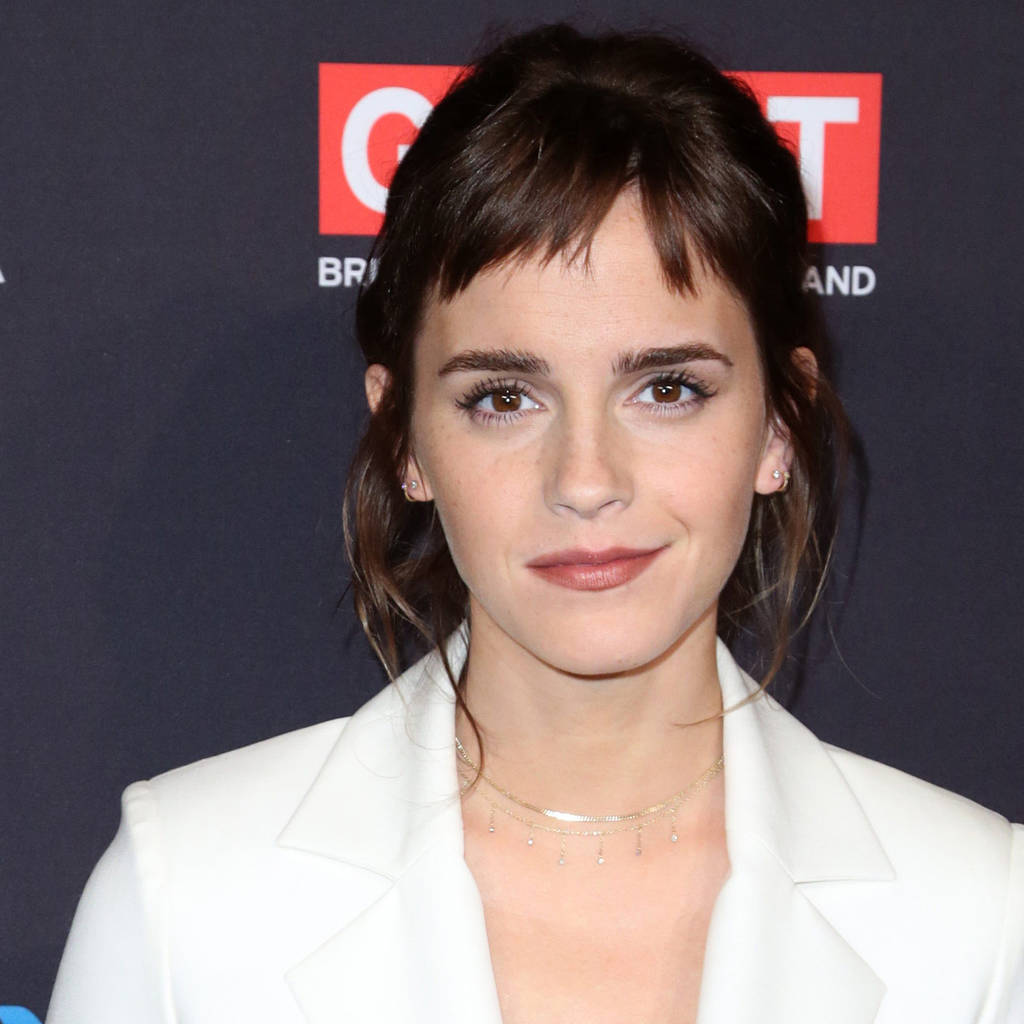 The Harry Potter star and longtime campaigner for women's rights issues has been an avid supporter of Hollywood's Time's Up and #MeToo movements, which calls for an end to sexual harassment, assault, and discrimination in the workplace, and now she has given her backing to a similar effort in Britain.

The entertainment industry officials behind the new organization aim to establish a network to provide expert support and advice to victims of various types of misconduct, and help fund "game-changing legal cases that can help improve laws and policies and create a safer future for us all".

Like the Time's Up campaign, which has a crowdfunding page online to benefit a legal defense fund for those in need, public donations for the UK Justice and Equality Fund are also being collected via GoFundMe.com.

Emma made her generous donation offline, but her cheque helped organizers reach the halfway point in their opening target of $2.8 million.

"It's easy to dismiss harassment and abuse as being caused by 'one or two really, really bad men' but the UK statistics point to a much bigger and more structural problem. This issue is systemic, as opposed to individual, one-off events," Emma shares in a statement.

"More than half of all women, and nearly two-thirds of women aged 18 to 24, say they have experienced sexual harassment at work. One in five women in England and Wales have experienced some type of sexual assault after the age of 16. This should not be tolerated and cannot and should not be our norm. We can do better than this."

Other early donations were also made by Tom Hiddleston and Keira Knightley, who both handed over $14,000, while actresses such as Gugu Mbatha-Raw and new Doctor Who star Jodie Whittaker gave $1,400 each.

The news of the newly-established fund comes as 190 actresses and activists from across the British and Irish entertainment industry signed an open letter demanding an end to sexual misconduct and inequality.

Watson, Knightley, Mbatha-Raw, and Whittaker were joined by the likes of Emma Thompson, Carey Mulligan, Kate Winslet, Saoirse Ronan, Gemma Arterton, Tessa Thompson, Gemma Chan, Claire Foy, and Sophie Okonedo in adding their signatures to the call for action, titled Dear Sisters, which was published in The Observer newspaper.

"This movement is bigger than just a change in our industry alone," they state in the letter. "This movement is intersectional, with conversations across race, class, community, ability and work environment, to talk about the imbalance of power."

The two campaigns hit headlines just hours before many of the actresses walked the red carpet at London's British Academy of Film and Television Arts (BAFTA) Awards on Sunday evening.

Stars, led in part by Gemma Arterton, chose to wear black to the event to show their support for the Time's Up and #MeToo campaigns, just like the attendees at the Golden Globes did last month.

And, in another similar move, Arterton, Gemma Chan, Tessa Thompson, Naomie Harris, and Andrea Riseborough were all joined on the red carpet by a number of leading activists to "show solidarity with people across all industries who have experienced inequality and abuse".