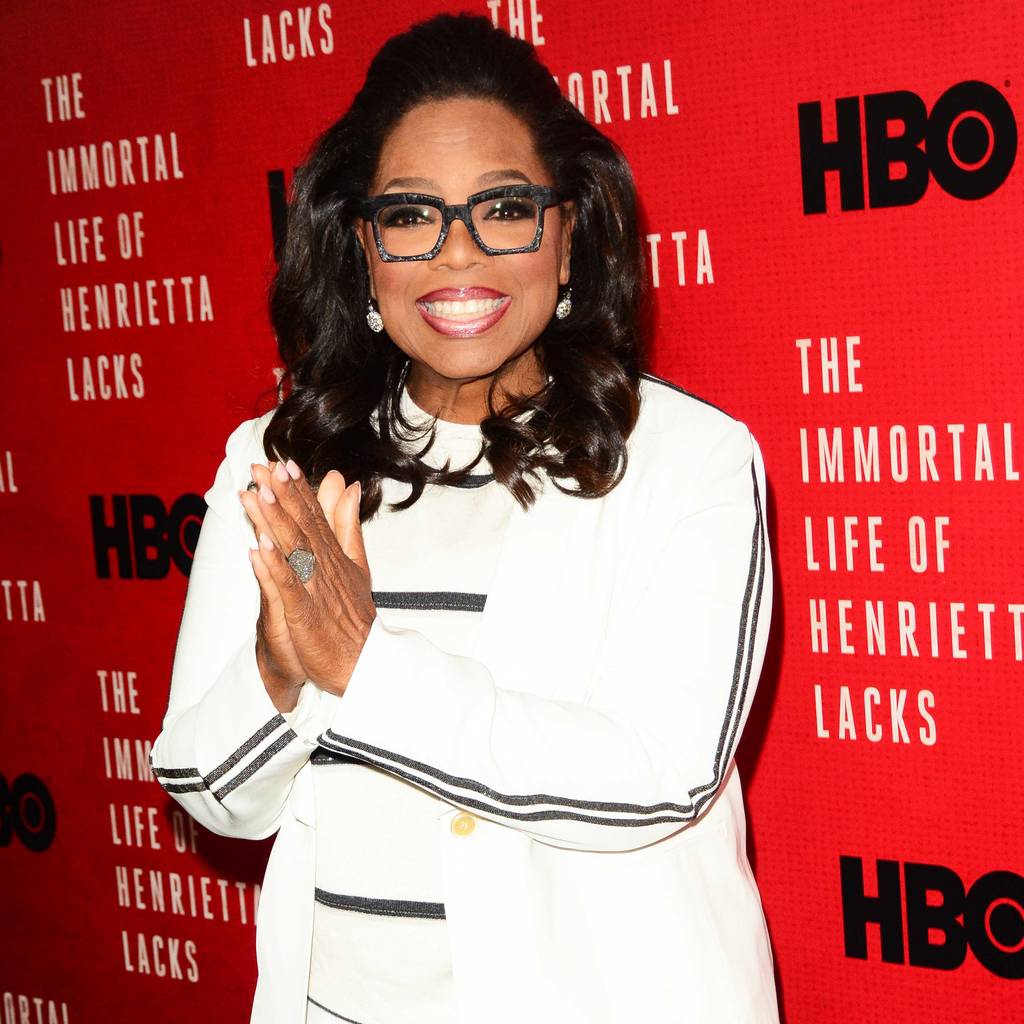 Oprah Winfrey thought long and hard about running for U.S. President after "wealthy men" started calling her and offering to help fund her campaign.

The media titan became a 2020 election favorite for Democrats after her stirring speech at the Golden Globe Awards last month, when she collected the Cecil B. DeMille honor, and she admits she thought about the idea before coming to terms with the fact that politics wasn't for her.

In an upcoming interview for news show 60 Minutes, Oprah reveals her best friend, TV personality Gayle King, urged her to think about the idea before dismissing it completely.

"I had a lot of wealthy men calling me, telling me they would run my campaign and raise a billion dollars for me. I think when you have that many people whose opinions you value coming at you, it's worthy of thinking about."

But Oprah has since made it clear she will not be challenging current U.S. leader Donald Trump for the presidency in 2020.

"I've never looked outside for other people to tell me when I should be making a move," she explains. "If God wanted me to run, wouldn't God tell me? I haven't heard that… It never has felt to me that I was supposed to be political and it still does not feel that to me."

But the 64-year-old admits the public support for a presidential bid has left her "humbled", adding, "It's just not in my spirit… It's not my DNA."