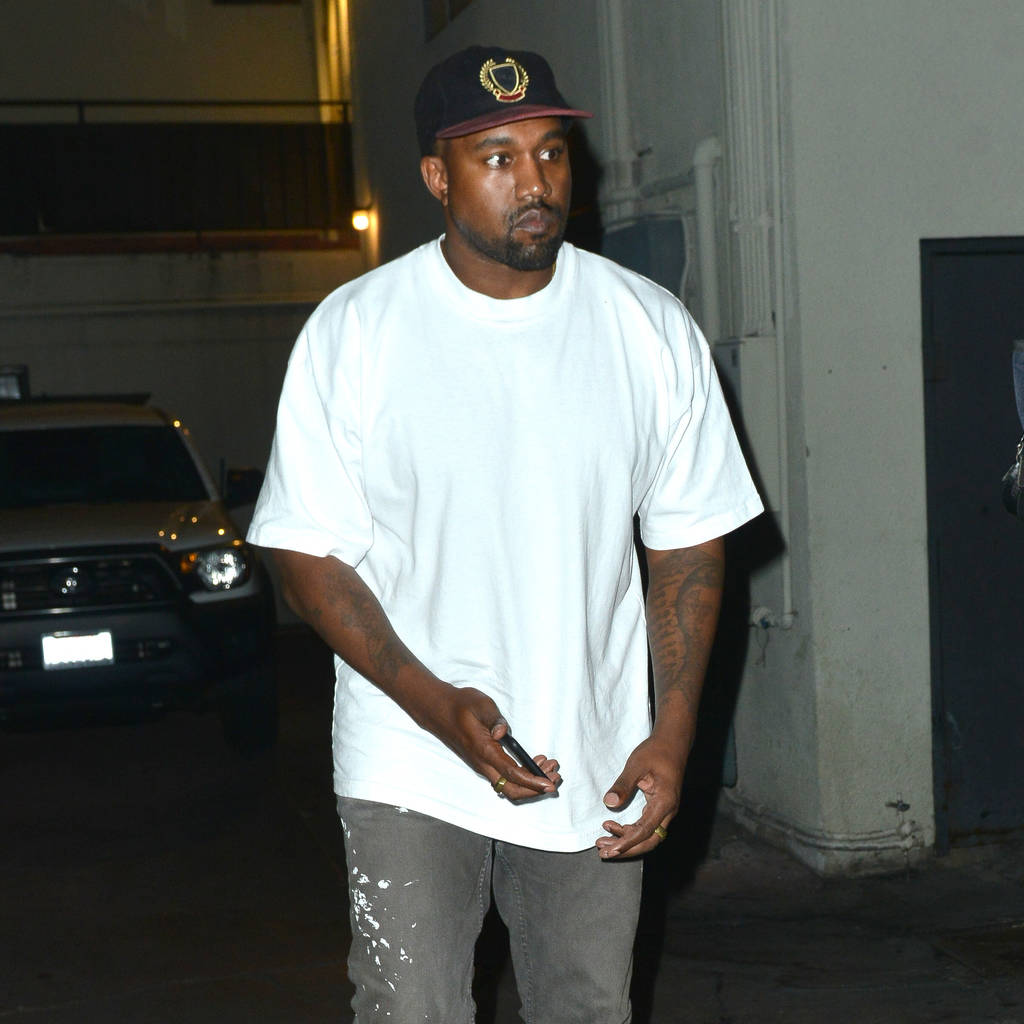 The Stronger rapper, 40, abandoned his tour in November 2016 after he was hospitalized for “temporary psychosis” caused by dehydration and sleep deprivation, weeks after his wife Kim Kardashian was held at gunpoint and robbed in Paris, France.

Last August, lawyers for Kanye and his company Very Good Touring, Inc. sued executives at Lloyd’s of London for $10 million, claiming they were wrongly withholding a payout over the scrapped dates.

Now the rapper has settled the case, with Howard King, the attorney representing Very Good Touring, Inc. telling Rolling Stone that the “dispute has been amicably resolved”.

Details of the settlement have yet to be revealed, but TMZ.com reports that “Lloyd’s folded under massive pressure by Kanye’s lawyers and agreed to pay most of what Kanye was due under the policy”.

Following the filing of the original lawsuit, Lloyd’s bosses responded by filing a countersuit against Kanye stating the reasons for the cancellation were “not beyond (his) control” – thereby invalidating his insurance claim. Although their legal filing did not state why they believed Kanye could be held accountable for the tour cancellation, it did list actions that would invalidate his insurance policy, including drug and alcohol use and pre-existing medical conditions.

In his original lawsuit, Kanye’s lawyers stated Lloyd’s executives, “suggested that they may deny coverage of the claim on the unsupportable contention that use of marijuana by Kanye caused the medical condition.”

Responding to Lloyd’s countersuit last September, Kanye’s legal team denied there are any irregularities in his medical records and accused insurance bosses of engaging in a “contrived hunt for excuses not to pay” Very Good’s insurance claim.