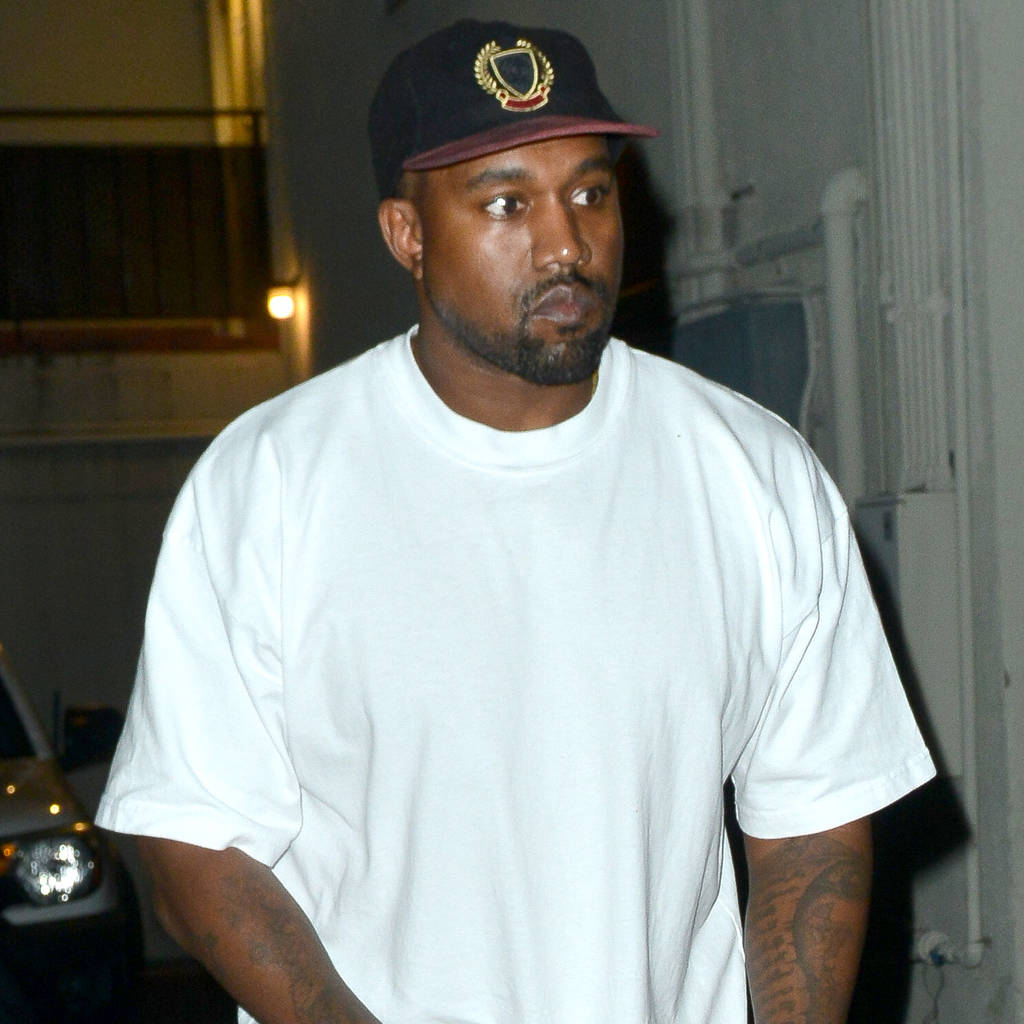 Kanye West has once again deleted his Instagram account, just 24 hours after returning to the social media platform.

The rapper took a hiatus from Instagram almost a year ago, but returned on Wednesday to share a Valentine's Day message to his wife Kim Kardashian.

"Happy Valentine's Day Babe," he wrote in over an image with a white card.

He then shared numerous posts about celebrity partnerships, including ex-husband and wife Brad Pitt and Jennifer Aniston and late stars Aaliyah and Tupac Shakur. He finished his selection with a snap of him and Kim, alongside the caption "Kimye".

But just 24 hours after his comeback, Kanye once again pulled the plug on his account – with no explanation.

His decision to go radio silent on Instagram and Twitter back in 2017 led to sources explaining that the rapper found his obsession with social media "unhealthy".

"He wasn't using social media that often and it wasn't necessary for his creative process. It wasn't a healthy outlet for him, he's in a different place now. (He) is trying to focus on stuff that matters," a source close to the musician told Us Weekly.

One person who relies on social media to further her profile and brand is Kanye's spouse Kim. Rarely a day goes by that the mother-of-three doesn't share a picture of herself wearing next to nothing – which is guaranteed to hit headlines worldwide.

During an interview on The View last year, Kim explained: "I think that social media is one of the most important tools if you're building a brand… and just to share your life, I think it's really fun. But I didn't grow up in a world of social media."