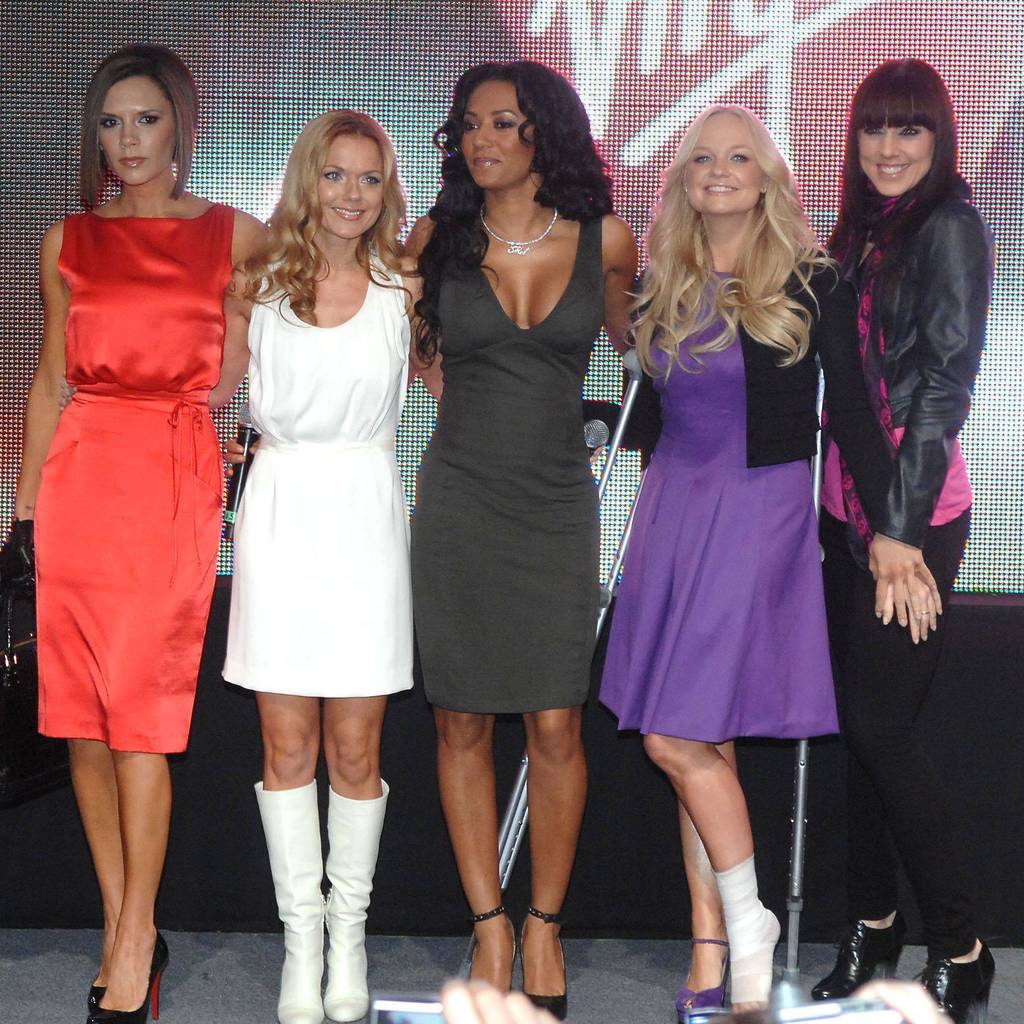 The Spice Girls have reportedly all signed off on plans for reunion tour.

Although Geri left the group at the height of their fame in 1998, the Spice Girls’ popularity has endured, and the five-piece sent their now-adult fans into a frenzy earlier this month by confirming plans for a reunion.

And now TMZ reports that their plans include a full tour, despite fashion designer Victoria, aka Posh Spice, recently shutting down tour talk.

The website reveal that Scary Spice Mel B signed the contract, which details the number and location of concerts and compensation, on Friday, with the others following suit. The gigs will allegedly only be taking place in the U.K. and America.

The women are said to be making $14 million each from the comeback, which was masterminded by their former manager Simon Fuller.

The five pop stars met at Geri Horner’s home recently, with each of them uploading smiling photos of the get together on Instagram.

The last time they performed together was at the 2012 Olympics in London. They also toured in 2007, though plans for a 20th anniversary celebration never materialized in 2016 because Mel C and Victoria refused to be a part of it. Geri, Emma and Mel B got together for a short-lived project they called GEM, though it was abandoned after Geri announced her second pregnancy.