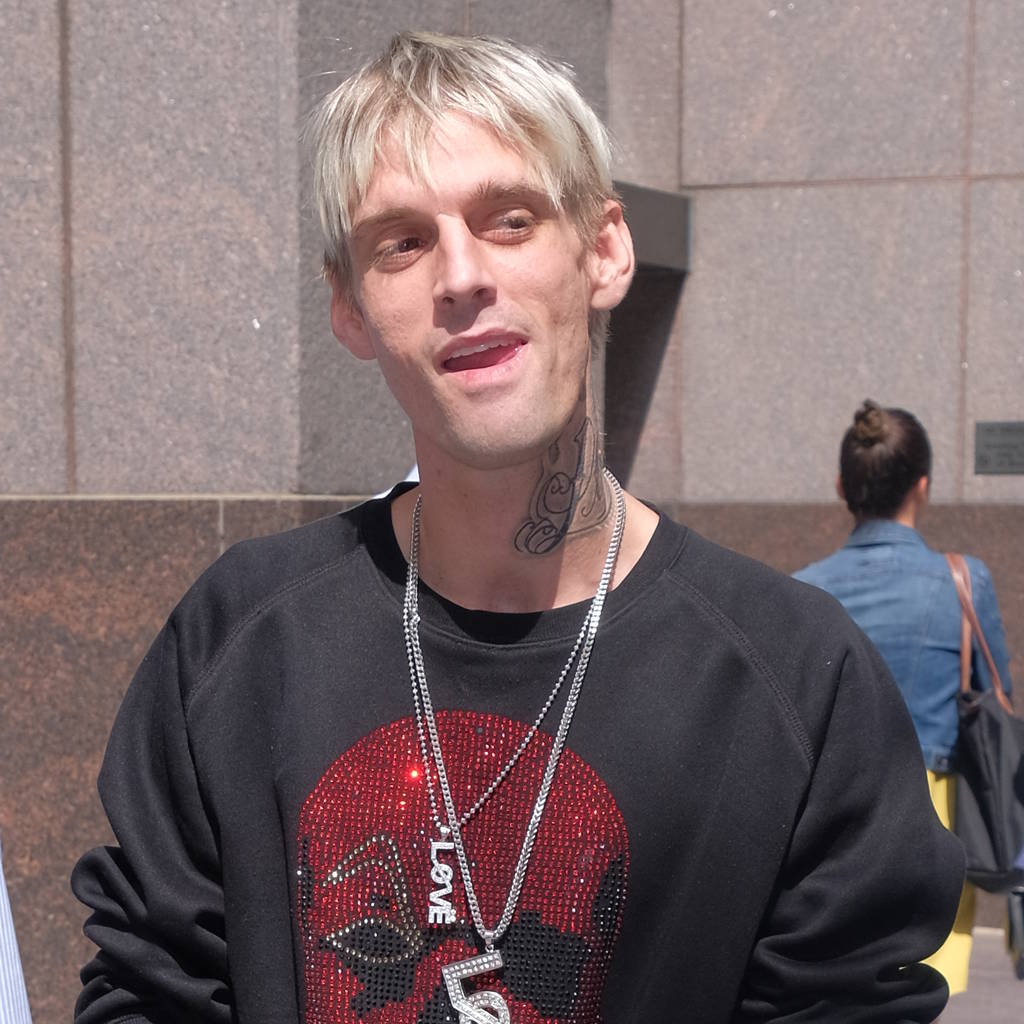 Aaron Carter has estimated his marijuana habit costs him $10,000 per year.

The 30-year-old singer checked himself into a rehabilitation centre in September to seek professional help for his eating disorder and to improve his overall health. Since leaving the clinic, Aaron feels like a "healthy man", and has managed to completely stop any prescription drugs he was taking and has cut down on his alcohol intake. However, one thing he hasn't stopped is his almost daily toke of marijuana – a habit he admits can be expensive.

"I still smoke weed … Not every day. But it's pretty much a ritual," he told Entertainment Tonight (ET). "When I went through the treatment process, I told everybody there, 'I'm gonna be smoking weed still'. I like smoking weed. I find it a very zen thing."

And when the interviewer asked Aaron how much he thinks he's spending on the cannabis, he replied with a ballpark figure, laughing: "Ten grand. Probably… It's for a good cause."

Aaron previously revealed during an interview with ET last December that he was taking prescription drugs for post traumatic stress disorder (PTSD). But clarifying the state of his health at the moment, the singer insisted he is managing the condition with willpower – not medicine.

When asked specifically about the PTSD medication, Aaron replied: "I dealt with a lot of things, and I have a different mentality when it comes to certain things. I believe willpower is a very important thing and with treatment sometimes, they don't believe in that."

Now, Aaron is feeling good and looking forward to the next chapter of his life, which sees the release of his new album LOVE and an upcoming tour.

"I'm very healthy, emotionally stable, and a lot more in tune with myself and my feelings," he smiled. "I'm blessed with my health. I'm a healthy man."