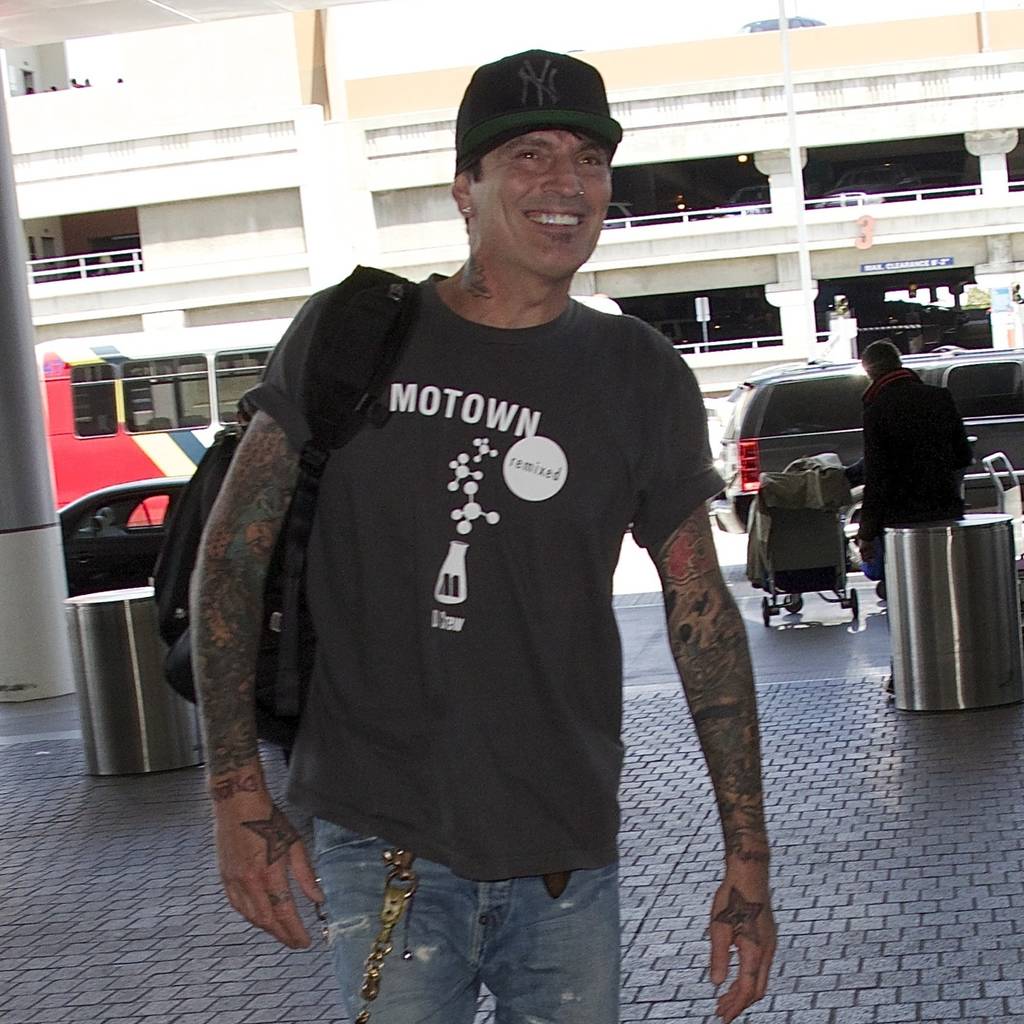 Rocker Tommy Lee is engaged again after asking his girlfriend to marry him on St. Valentine’s Day.

The former Motley Crue star proposed to Brittany Furlan and shared the news with fans of Instagram.

“Best day of my life!!!!” Furlan added on Twitter. “I can’t wait to get to spend forever with my best friend.”

She also confessed she couldn’t stop staring at her new bling.

This will be Brittany’s first marriage and Tommy’s fourth – he was wed to Elaine Bergen, actress Heather Locklear, and Pamela Anderson, the mother of his sons Brandon, 21, and Dylan, 20.

He also dated Carmen Electra in 1999 and teamed up with the model and TV personality for a trip to the Coachella festival in California last spring, while he was engaged to his singer partner Sofia Toufa.

Lee proposed to Toufa in February, 2014, stating: “There comes a time in a man’s life when you just know your partner is for life!! Say hello to my fiancee and soon to be wife.”