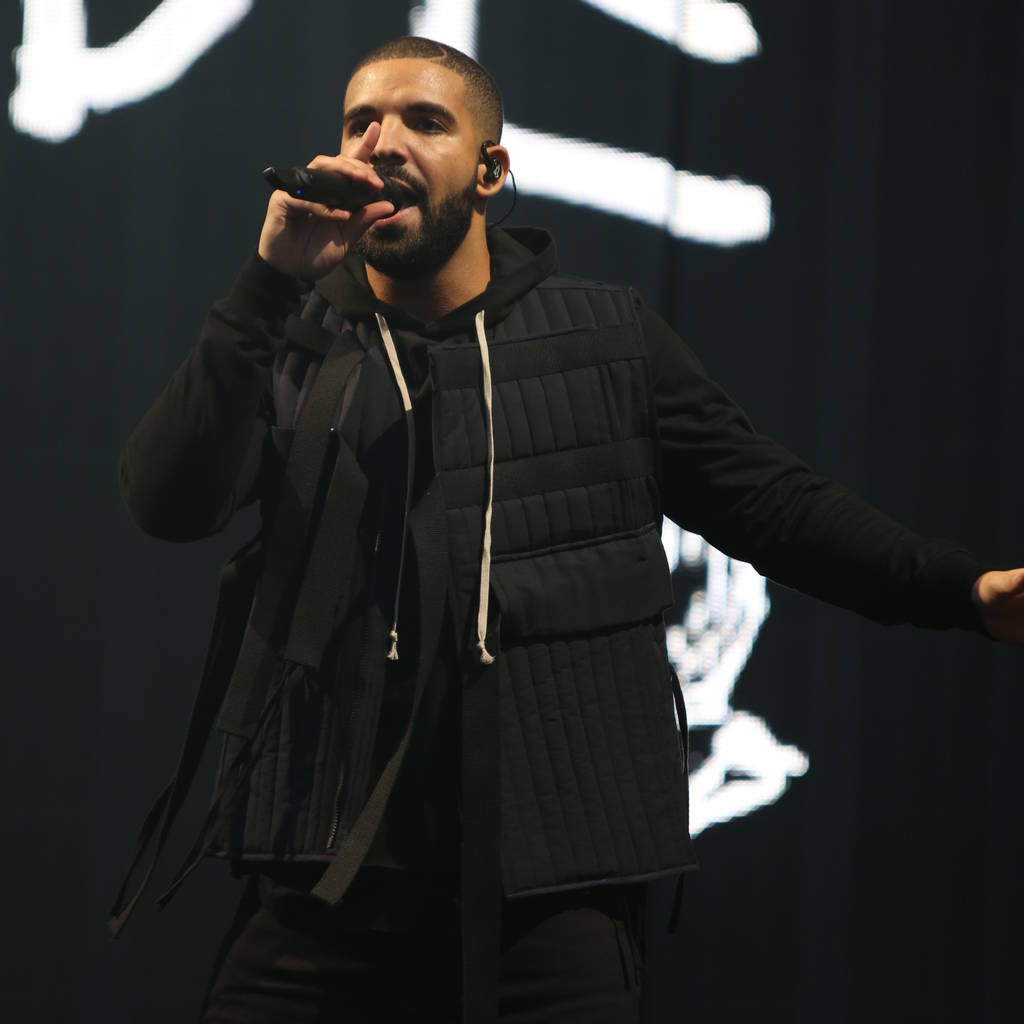 Rapper Drake recently surprised a hotel maid in Miami, Florida by treating her to a private shopping spree after learning about her daily four-hour commute to work.

The Passionfruit hitmaker read all about Odalie Paret in a 2017 profile piece for the Miami Herald newspaper, in which she explained how she has to take two buses to get to work at the luxury Fontainebleau Miami Beach hotel, where the Haitian mother-of-five has been employed as a housekeeper for more than two decades.

Her story inspired Drake to show her some love while he was in the city earlier this month, and he arranged for Paret to be offered a massage in the hotel spa, followed by dinner at a top steakhouse – all while keeping his identity as her benefactor a secret.

She was then chauffeured to a Saks Fifth Avenue store, which had been closed to the public, where she was met by Drake and American footballer Antonio Brown, a Miami native, who encouraged her and two other women to enjoy a 45-minute shopping spree on them.

"I always just saw him on the TV. So I said, 'Drake!'" Paret recalled to the Miami Herald about coming face-to-face with the generous star. "It made me happy… I thank him so much."

She ended up treating herself to two pairs of pricey shoes, a $2,000 Valentino handbag, four perfumes, and a $6,000 white gold necklace with diamonds.

Pittsburgh Steelers star Antonio documented the act of kindness in a video posted on his Snapchat account, in which Drake is featured saying, "See what we're doing, man? Took the ladies out for a nice little shopping spree today. Giving back, that's what we do."

The special trip took place during Drake's week of giving in Miami at the start of February, when he made a $25,000 donation to Miami Senior High School and gave students clothes from his OVO brand, before going on to surprise student Destiny Paris James by giving her a $50,000 check towards her University of Miami tuition.

He also spent an estimated $50,000 paying for groceries for shoppers at the Sabor Tropical Supermarket, and donated $50,000 to a homeless shelter for women and children

Reports suggest the kind gestures were filmed for inclusion in his upcoming music video for the song God's Plan.

After the giving spree, he took to Instagram and gushed, "Last 3 days were the best I have had in a very long time…there's nothing like seeing people experience a joyful moment when you can tell they need it the most."