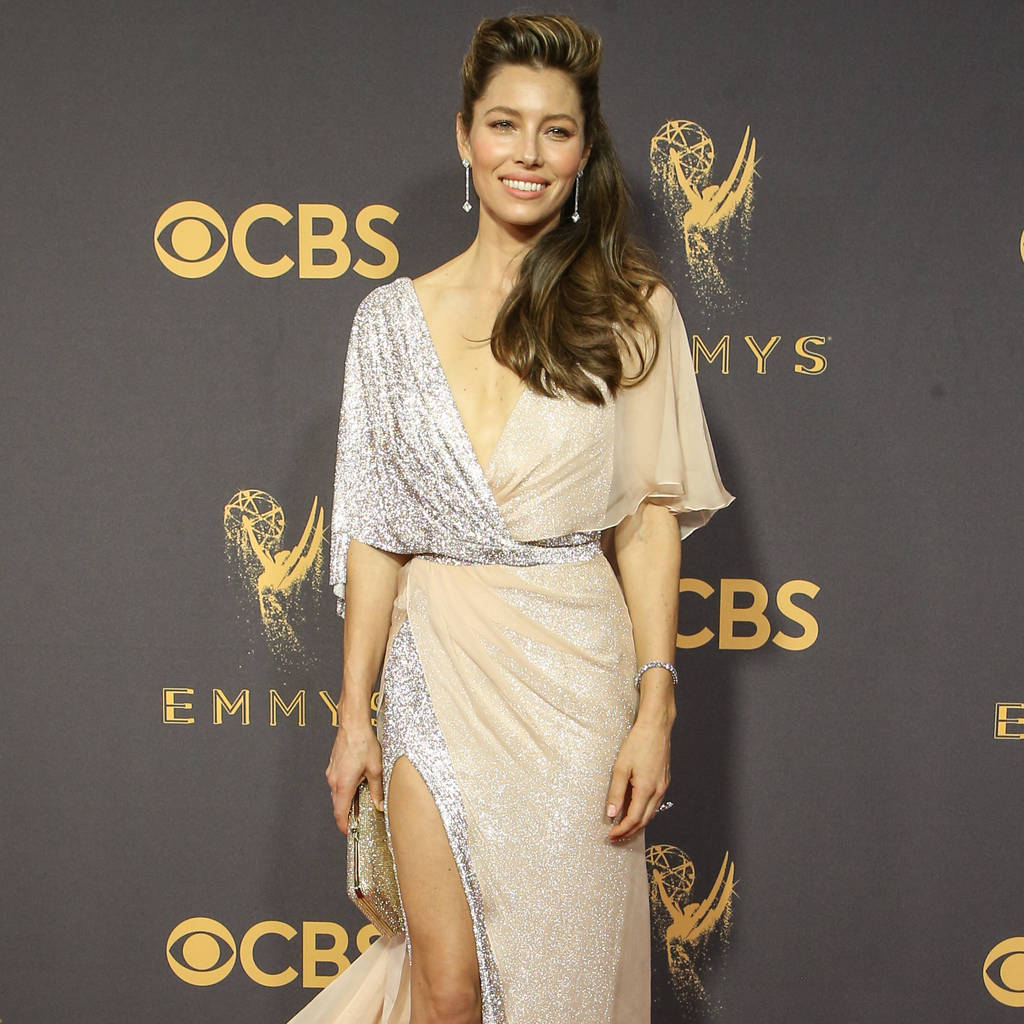 Actress Jessica Biel was "surprised" at how long it took her to fall pregnant when she decided to start a family with husband Justin Timberlake.

The Total Recall star gave birth to son Silas in April, 2015, three years after tying the knot with singer/actor Justin, and Jessica admits she had been a little naive about the fertility struggles facing couples nowadays before she had to deal with them herself.

"We all know how to have a family, but it's not as easy as we think it is anymore," the 35-year-old explained on breakfast show Good Morning America. "Sometimes it takes a long time to become pregnant, and that's what I was surprised about with myself and my own knowledge or misinformation about my own body."

Her journey to becoming a mother inspired Jessica to team up with WomanCare Global CEO Saundra Pelletier to promote a new initiative called The Tryst Network, which is aimed at encouraging men and women to break the taboo surrounding the open discussion of tricky sexual health issues.

"That (her pregnancy experience) is really where this idea (for Tryst) started for me and I said, 'Well, if I don't know, does anybody else not know?' And then my friends, we were talking about it and they didn't know…," she shared. "We just realized there's a lot of things that… you don't really learn all that much about it when you're a young kid, and then it's like, sex ed (education) is over, and you're sort of like, slapped on the back and, 'Good luck!'. It's a lot of pressure."

Jessica, who recently revealed she is already teaching her two-year-old son about sex and body positivity, hopes that by speaking more freely about sexual health, she and Saundra can help inspire global change through The Tryst Network.

She added, "We're all in this together, and if we can take the shame away from everything and if specifically women can be empowered and confident about their bodies and their lives and make decisions about when they have a family, if they have a family, and when they spread out their kids, that goes out through the community and changes the world."