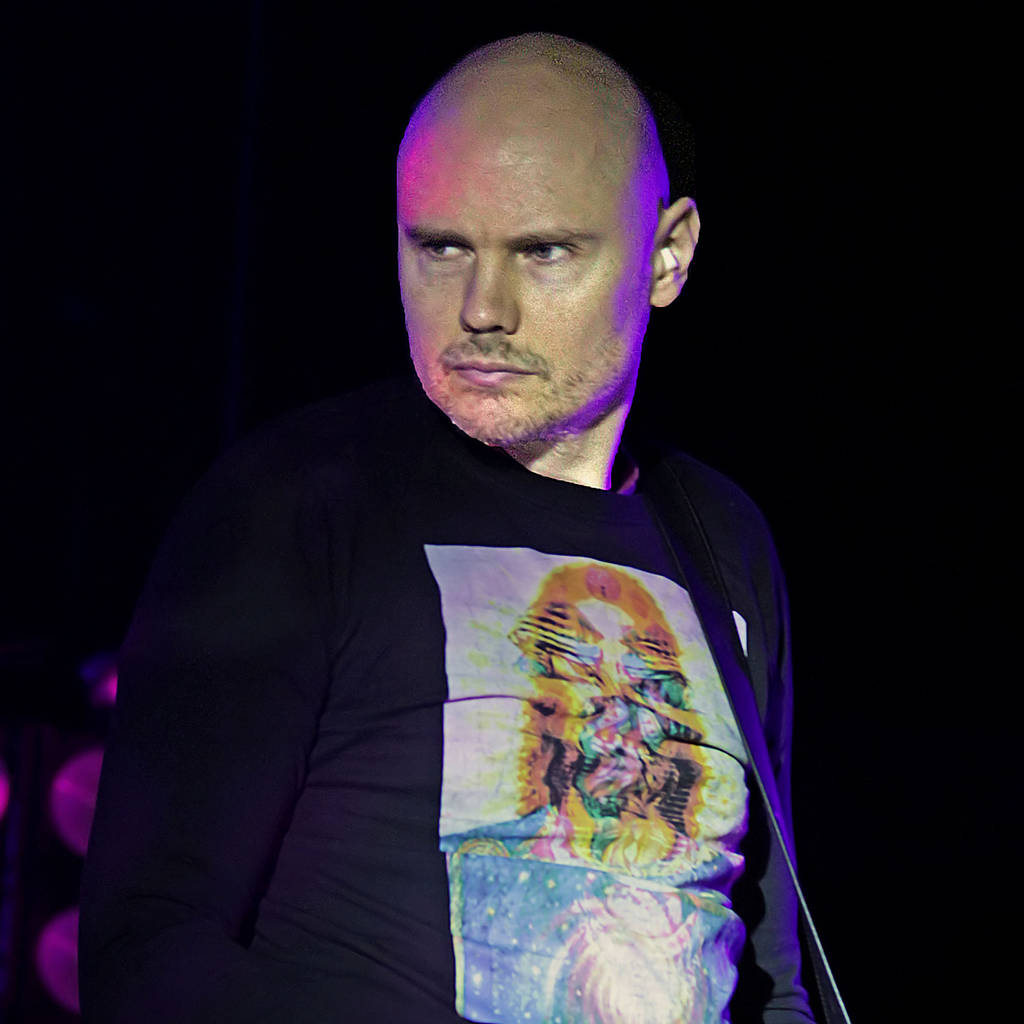 A publicist for rockers Smashing Pumpkins has dismissed former bassist D'arcy Wretzky's claims she has been uninvited from the band's reunion.

The musician has accused frontman Billy Corgan of rescinding an offer to be part of the band's classic-era line-up, which was confirmed on Monday, weeks after a shot of the singer with his former bandmates, James Iha and Jimmy Chamberlin, in the studio emerged.

Wretsky revealed she would play no part in the reunion, and now claims Corgan originally sent her a contract offer to be part of the get together before explaining that he, Iha and Chamberlin had decided to reunite without her.

"I am totally disgusted with James," Wretzky said. "He should be ashamed of himself."

Wretzky took to Facebook to slam the get together, stating: "Billy's ship… which keeps sinking… I abandoned it in 1999 cause I knew it was sinking. He was beyond helping. His ego & insecurities spun out of control and I could no longer reel him in, which had been a very large part of my role for many years, but it was hopeless."

Now, a Pumpkins spokesperson has responded to the former bassist's claims, confirming the reunion is definitely on.

"In reuniting The Smashing Pumpkins, the band's dedication remains to its fans and its music," the statement obtained by WENN reads. "To that, James Iha, Jimmy Chamberlin, and William Corgan haven't played a show with D'arcy Wretzky for over 18 years. But it's not for a lack of trying.

"For despite reports, Ms. Wretzky has repeatedly been invited out to play with the group, participate in demo sessions, or at the very least, meet face-to-face, and in each and every instance she always deferred. We wish her all the best, and look forward to reconnecting with you all very soon."