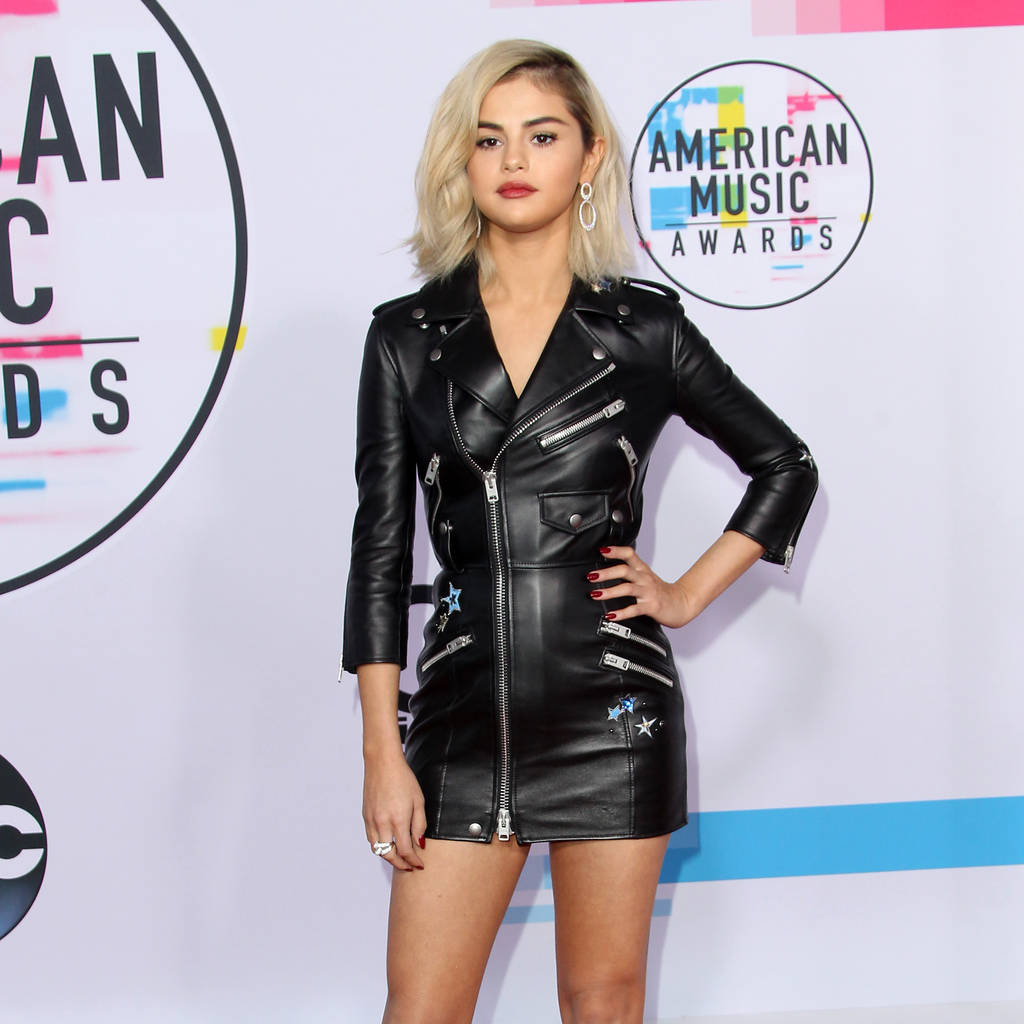 Pop star Selena Gomez is making it a priority to become fluent in Spanish as she fully embraces her Latin heritage.

The Come and Get It hitmaker previously shied away from flaunting her Mexican roots because she wanted audiences to accept her solely based on her talents, but, now 25, she has learned how important it is to publicly recognize her Latin background, which she gets from her father’s side of the family, and that involves brushing up on her language skills.

“I look at myself in the mirror every day and think, ‘Man, I wish I knew more Spanish,'” she admitted to Harper’s Bazaar.

Selena recalls first experiencing a shift in how she viewed herself during her Disney days, when she met a single Latin mother on the set of Wizards of Waverly Place.

“(She) was like, ‘It’s really incredible for my daughters to see that a Latina woman can be in this position and achieve her dreams, someone who isn’t the typical, you know, blonde with blue eyes,'” the singer/actress remembered. “When I was younger, my idol was Hilary Duff! I remember wanting blue eyes too. So I think I recognized then that it meant something to people. That it matters.”

“Most of the time, though, I try to separate my career from my culture,” she continued, “because I don’t want people to judge me based on my looks when they have no idea who I am. And now more than ever, I’m proud of it. But I still need to learn Spanish.”