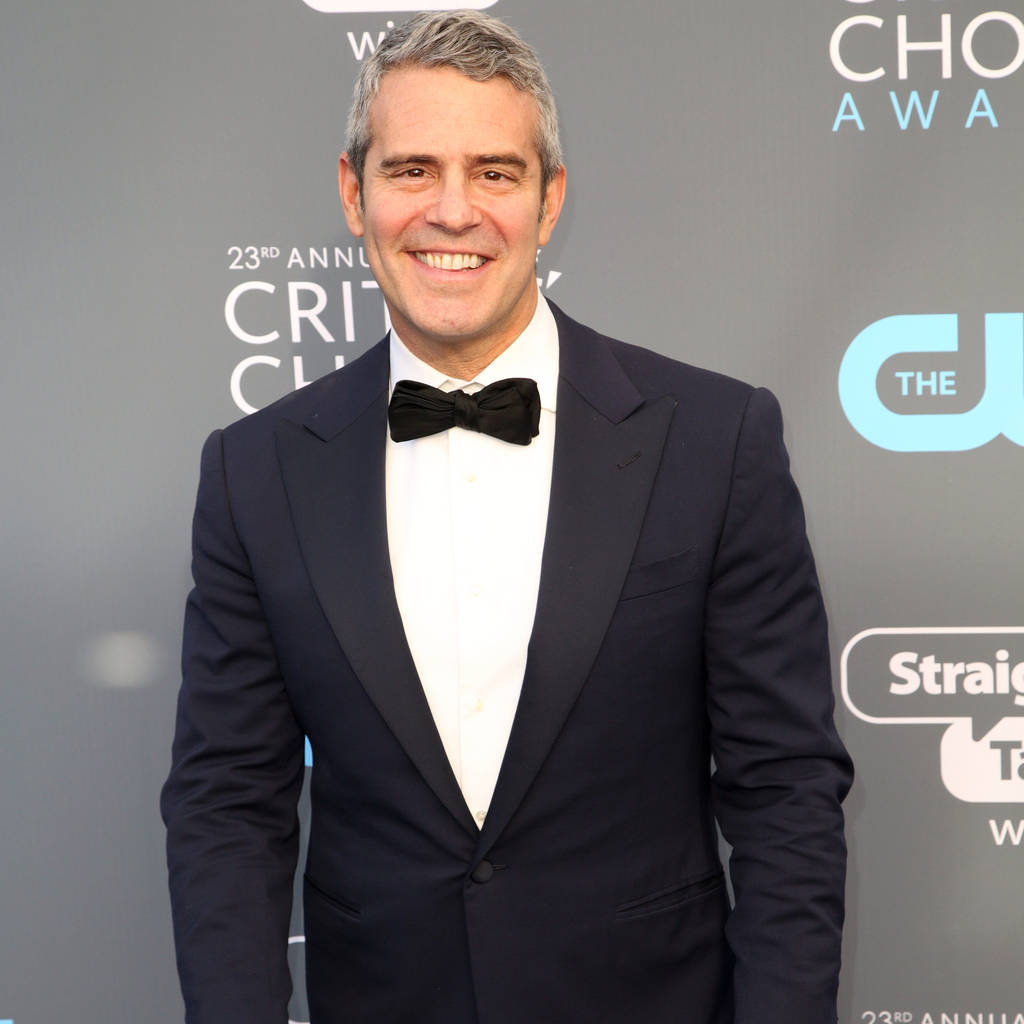 Andy Cohen has defended Sarah Jessica Parker amid her feud with Kim Cattrall, saying she has "only said the nicest things" about her former co-star.

Last year, Kim reignited her feud with Sarah, which reportedly began during the early days of shooting Sex and the City, when she declared she didn't want any part of a third movie, and she later said in an interview with Piers Morgan that she was never friends with her co-stars.

In early February, Kim announced that her brother Chris had been found dead, and Sarah offered her condolences online and spoke about it while promoting her show Divorce. However, 61-year-old Kim responded by slamming her on Instagram, saying she didn't need Sarah's support and accused her of exploiting her tragedy to push her "nice girl" persona.

Talk show host Andy Cohen, who recently had Sarah on his series Watch What Happens Live, came to Sarah's defence on his Radio Andy show on Monday.

"She was doing press all last week for Divorce. And you know, guess what? When you're doing press, you're asked the same questions about what's going on," he said. "So people, I'm sure, were like, 'What do you think of what happened?' And she simply and concisely expressed her condolences. I would not call that exploiting a tragedy. What was she supposed to do? Say something bad? I don't understand."

He also said that he hated it being called a catfight because it is completely one-sided, adding: "There's only one person fighting here."

"Sarah only said the nicest things about her. And then the same thing with the movie," he continued. "The only thing she's ever commented about the movie or about Kim not wanting to do the movie was that she was disappointed that the studio pulled the plug on it."

The 49-year-old said at first he thought Kim's Instagram post was fake because he couldn't believe she would go that far.

Kim wrote on Instagram: "Your continuous reaching out is a painful reminder of how cruel you really were then and now… You are not my family. You are not my friend. So I'm writing to tell you one last time to stop exploiting our tragedy in order to restore your 'nice girl' persona."