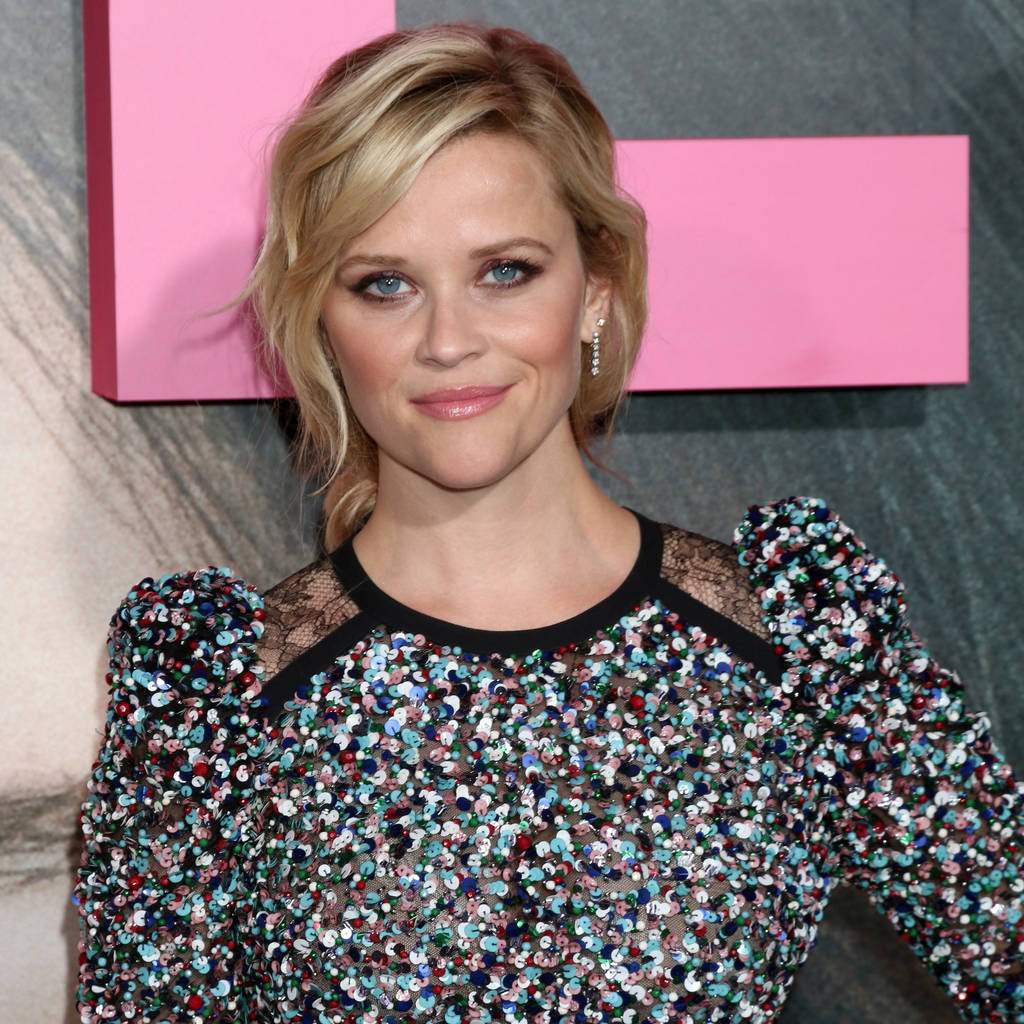 Everyone wants to be part of the second season of Big Little Lies, according to producer and star Reese Witherspoon.

The TV drama was one of the most acclaimed shows of 2017 and on Sunday night stars Nicole Kidman and Alexander Skarsgard picked up Screen Actors Guild Awards for their roles as a feuding married couple.

And now Reese, who lost an Outstanding Performance by a Female Actor in a Television Movie or Limited Series honor to her pal and co-producer Nicole at the SAGs, reveals the series' second season could be one of the most star-studded projects ever to hit the small screen.

"That's such a wonderful feeling as a producer. We had no idea that people would have this kind of response, it's really lovely."

The dark drama revolves around the private lives of a group of Monterey, California moms, and Reese insists the new season will again be all about strong females playing strong women.

"As we come to this place in our business, where we're talking about unsafe work environments, it's important for women who have been in our business to be leaders," Witherspoon adds. "To step up, to create safe work environments, to have conversations with unions like SAG, like AFTRA (American Federation of Television and Radio Artists), like the DGA (Directors Guild of America), the PGA (Producers Guild of America), the Academy.

"Having conversations about how do we create safer work environments so that everyone feels like, not only is the art beautiful, but the making of the art is also an experience that's safe and inclusive."

Witherspoon also took a moment to commend everyone who took part in Saturday's Women's March in cities across America.

"I think I cried all day," she said. "Everything I read, every speech that I heard, I was so, just moved, really deeply moved by this outpouring."