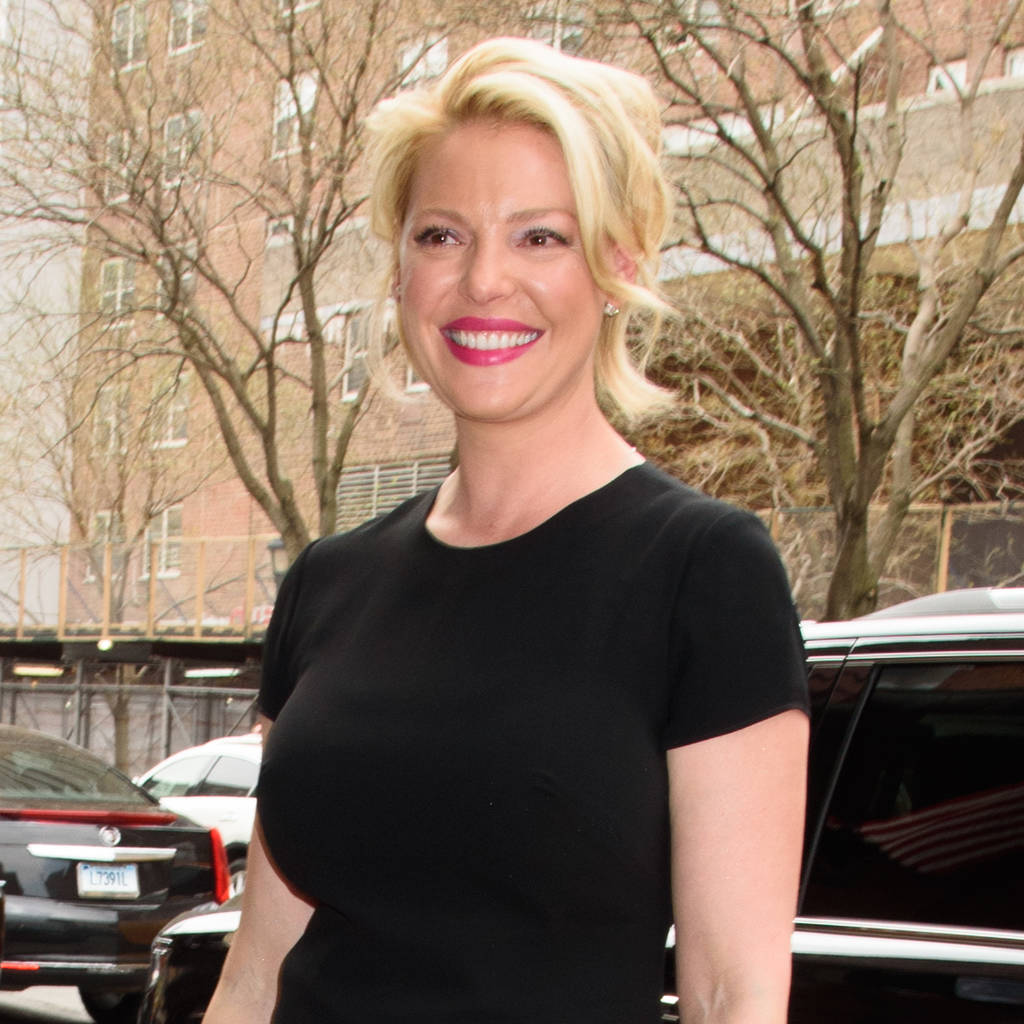 Katherine Heigl was desperately trying to fix her smile for her real-life wedding while playing a desperate bridesmaid in 2008 romantic comedy 27 Dresses.

The actress was engaged throughout shooting on the beloved film and planning her wedding to musician Josh Kelley, and she tells InStyle her crooked teeth suddenly became a priority.

"Josh and I got married the December after (filming wrapped)… and I was wedding planning like crazy…," she recalls.

"All my life, I've had two teeth that stuck out, and I'd been fine with it in my film career. But, for my wedding, I wasn't OK with it. So I got Invisalign (braces) and I remember when we were filming, I was always having to take them out to do my dialogue or do a scene.

"I don't know why, but your wedding is meant to be this one moment in time and you want everything to be perfect – including your teeth that you've never cared about before!"

The dental drama aside, Heigl still has really fond memories of making 27 Dresses, in which she plays a perennial bridesmaid secretly in love with her boss, played by Edward Burns, and would love the opportunity to reteam with her castmates for a sequel.

"We started filming in Rhode Island, and whenever you shoot on location, you tend to bond so quickly with your cast," she adds. "We'd only have each other to go to dinner with and eat lunch with. You become this super close-knit group, and I was working with some of the greatest.

"I had so much fun with James Marsden and Edward Burns and Malin Akerman and Judy Greer. Like, these guys were the best. We were just thrown into it together. I never had a college experience, but I think maybe that's what it feels like. You become so bonded so quickly and do everything together.

"I always run into Jimmy (Marsden) in the most random places. I ran into him at a restaurant about a year ago… I also ran into him at the after-party of a film premiere. He's one of those people who I just adore. I think he's incredibly funny and charming and smart and talented, so it's always so fun to run into him.

"And then Edward Burns and I are trying to team up on a project, so that's exciting and fun for me."