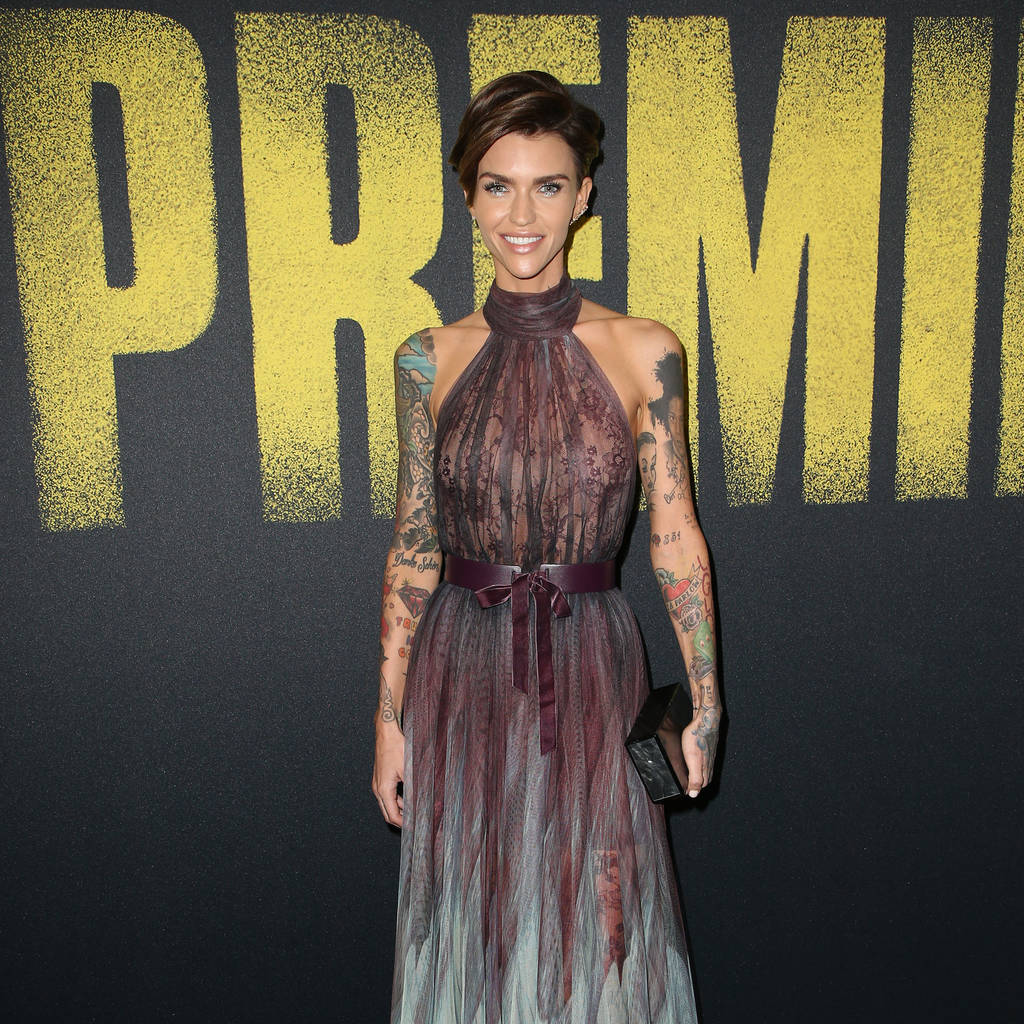 Actress Ruby Rose will be wheeling around in a chair and limping about on a cane in the months ahead as she heals from back surgery.

The John Wick: Chapter 2 star made her health announcement on Twitter on Thursday, insisting she needed to tell fans the truth about her condition before tabloids blew the issue out of proportion.

"So… For the past few years (decade) I've been dealing with a spine issue," she explained in a tweet attached to a picture of herself in a wheelchair, wearing a T-shirt emblazoned with the words 'Strong Female Lead'. "I am now recovering from a back procedure, but I do need to stay active, so before I get seen with my cane and wheel chair in public, I'd rather put it out there that I'm fine and going to be fine."

Following her revelation, Australian beauty Ruby moved on to ask fans for recommendations on what to watch while she is recuperating from the operation. She also enlisted the help of fellow video gamer Chrissy Teigen for advice on what to play while she is couch-bound.

"What I need to know now is when I'm not wheeling around LA like a 102 year old, what movies, shows, books and video games do you suggest…," the 31-year-old asked fans. "I'm buying a switch (game console)… I'm looking at you @chrissyteigen what games should I get?"

Rose underwent surgery just one week after wrapping filming on her upcoming sci-fi horror film The Meg in New Zealand.