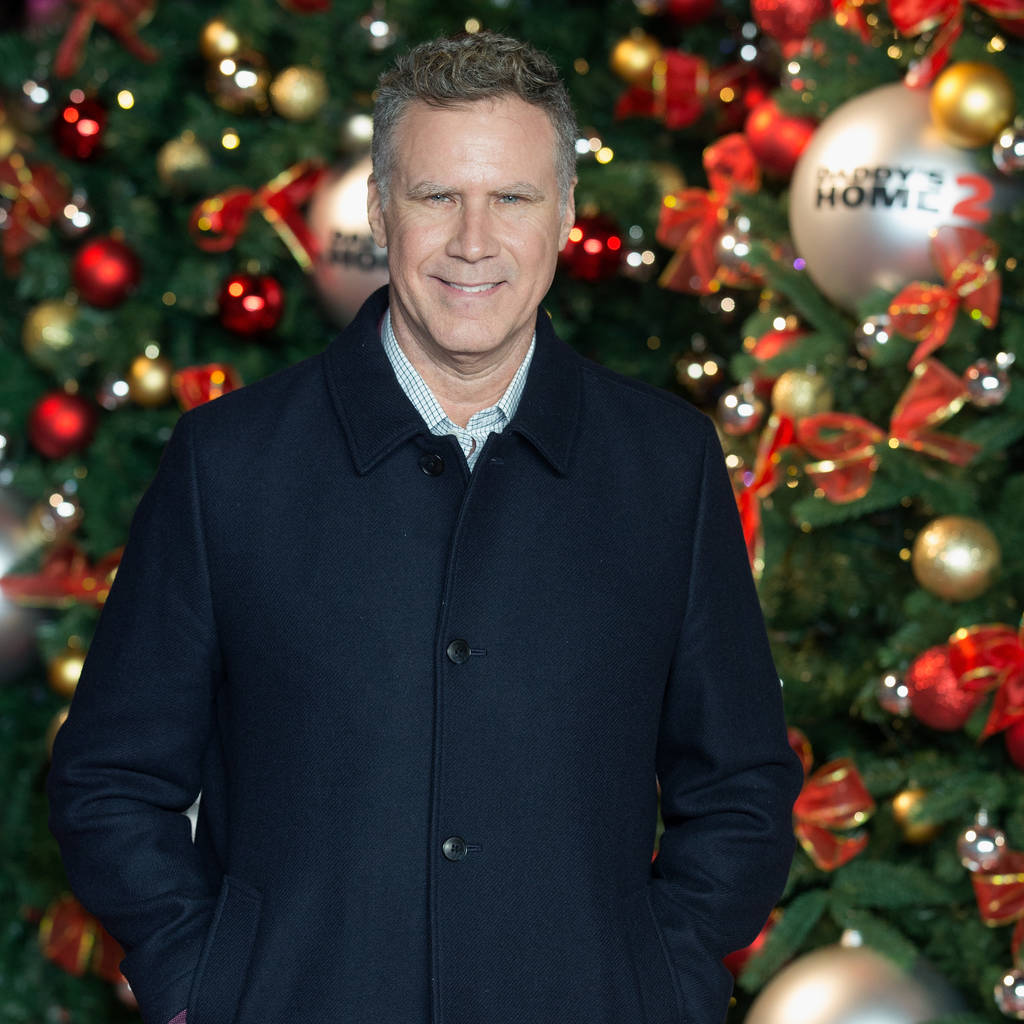 Will Ferrell crashed Roger Federer's post-match interview at the Australian Open to interview the tennis star in character as Ron Burgundy.

Will appeared on court after the Swiss sportsman's straight-sets win over Slovenian player Aljaz Bedene in Melbourne on Tuesday night, and quickly slipped into his role as the eccentric newsreader from Anchorman and its sequel.

He then proceeded to ask Roger a series of bizarre questions about his performance and tennis game, including whether he played like a "silky gazelle" and lived off a diet of wombat meat.

Asked if he was like a gazelle, the 19-times Grand Slam tournament winner replied, "Maybe, maybe not. Don't they get eaten at the end?"

Will then inquired, "Quick question Roger, you're 36-years-old, you seem ageless, are you a witch or a vampire?"

Confused, Roger responded by saying, "Ahh I don't like those."

The U.S. funnyman's line of questioning then got even more bizarre as he said, "There's a rumor in the men's locker room that you love coming to play in Melbourne and your secret to fitness is you only eat wombat meat. Is that true?"

Roger debunked the suggestion before asking if he should try the meat, to which Will replied, "It is delicious – the national food of Australia."

After asking a more sensible question about whether the shouts from the crowd annoyed Roger during matches, the 50-year-old delighted the crowd at the city's Rod Laver Arena by signing off with an altered version of Burgundy's catchphrase, "Stay classy, Melbourne."

Roger's progress through to the second round was more serene than many of the favorites in the women's tournament – as American stars including Venus Williams and U.S. Open champion Sloane Stephens are already heading home after shock defeats.

The men's tournament will conclude with the final on 28 January, with the climax of the women's competition taking place a day earlier.