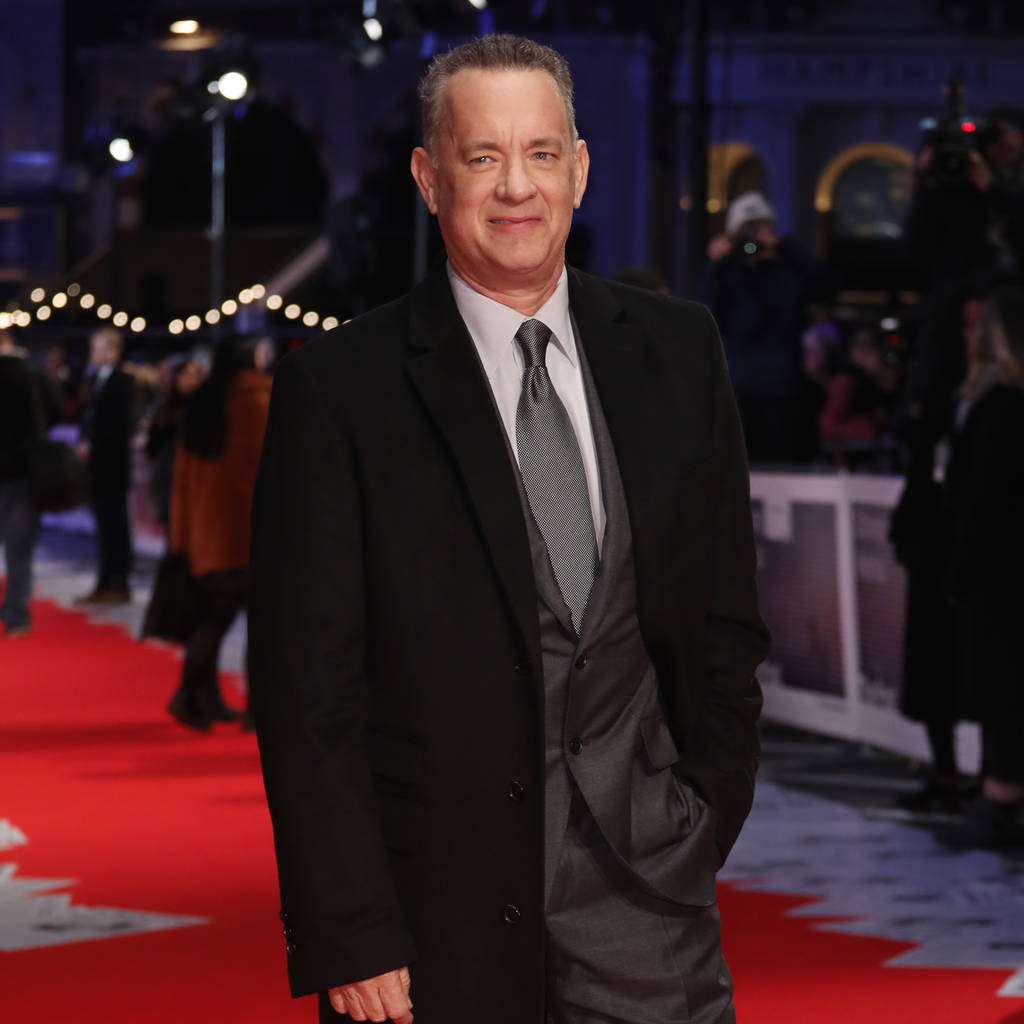 Tom Hanks is adamant the film industry has a long way to go to catch up to television when it comes to diversity.

The Oscar-winning actor has shown support for the Time’s Up movement, which has been set up in response to the sexual harassment scandals rocking Hollywood.

With regards to the changes hitting the industry, Hanks has shared how he believes the film business still has a lot of catching up to do when it comes to tackling certain issues.

“I think you have to divide the industry into two different distinct conferences or categories: Film and TV,” he said at a press conference in London on Thursday. “Television kicks movies’ a*s when it comes down to diversity in the workplace, both by way of skin color, racial background, as well as the number of women that work in it.”

Hanks went on to argue that the advent of streaming services and “novel-like” shows have seen a boom of quality TV programmes, in which women, in particular, are much better represented. He puts the under-representation of women in movies, both in front of and behind the camera, down to film bosses continuing to believe in the outdated idea that only men go to the cinema.

“Women are much better represented in that medium than they are in motion picture. The economics of movies, I think, have been determined by the men who make the decisions or who think, ‘We need the boys and guys and dads decide who is going to go off and pay the $20 per ticket,” the 61-year-old shared.

Hanks is currently promoting The Post, a political thriller directed by Steven Spielberg which depicts journalists from The Washington Post and The New York Times as they make the decision to publish the Pentagon Papers. While the star is teaming with Spielberg on the film, he is adamant that he has worked with women on movies just as often as men.