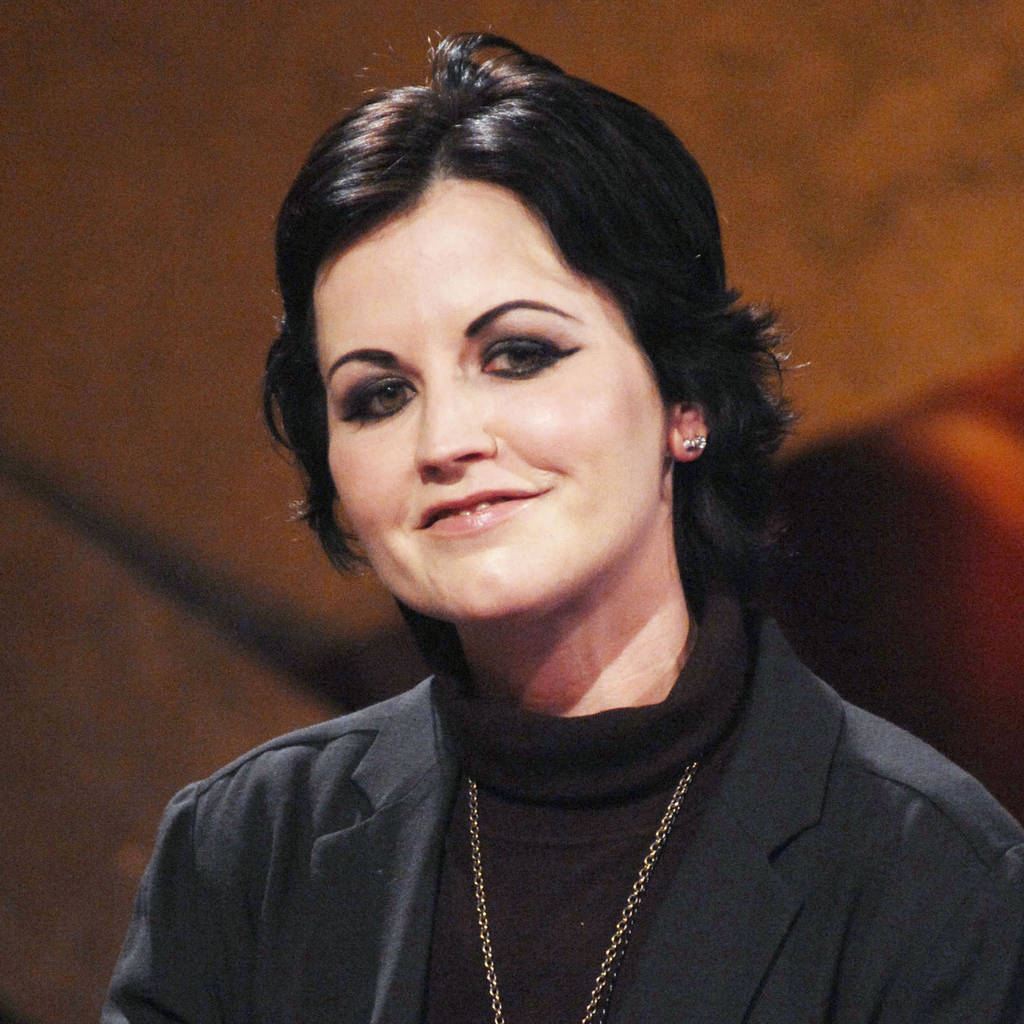 Dolores O'Riordan, the lead singer of rock group The Cranberries, has died, aged 46.

The Irish star's publicists have confirmed the sad news, revealing the Linger singer passed away suddenly in London on Monday.

She was in the city recording new music.

"No further details are available at this time," the statement reads. "Family members are devastated to hear the breaking news and have requested privacy at this very difficult time."

Dolores shot to fame in the early 1990s in The Cranberries after she auditioned to replace the band's lead singer.

The Limerick group went on to sell over 40 million records worldwide, becoming one of the globe's biggest bands at the height of its fame.

The Cranberries' hits included the songs Zombie, Linger and Dreams. O'Riordan also released two solo albums during a band hiatus, before reforming the group in 2009.

The singer's ongoing back issues forced her to cancel shows last year, following the release of the band's most recent album, Something Else, which featured acoustic versions of their hits recorded with the Irish Chamber Orchestra's string quartet.

Born and brought up in the Ballybricken area of County Limerick, Ireland, O'Riordan was the youngest of seven children.

Paying tribute to Dolores shortly after the news broke, Irish rockers Kodaline released a statement via Twitter. It reads: "Absolutely shocked to hear about the passing of Dolores O'Riordan! @The_Cranberries gave us our first big support when we toured with them around France years ago! Thoughts are with her family and friends."