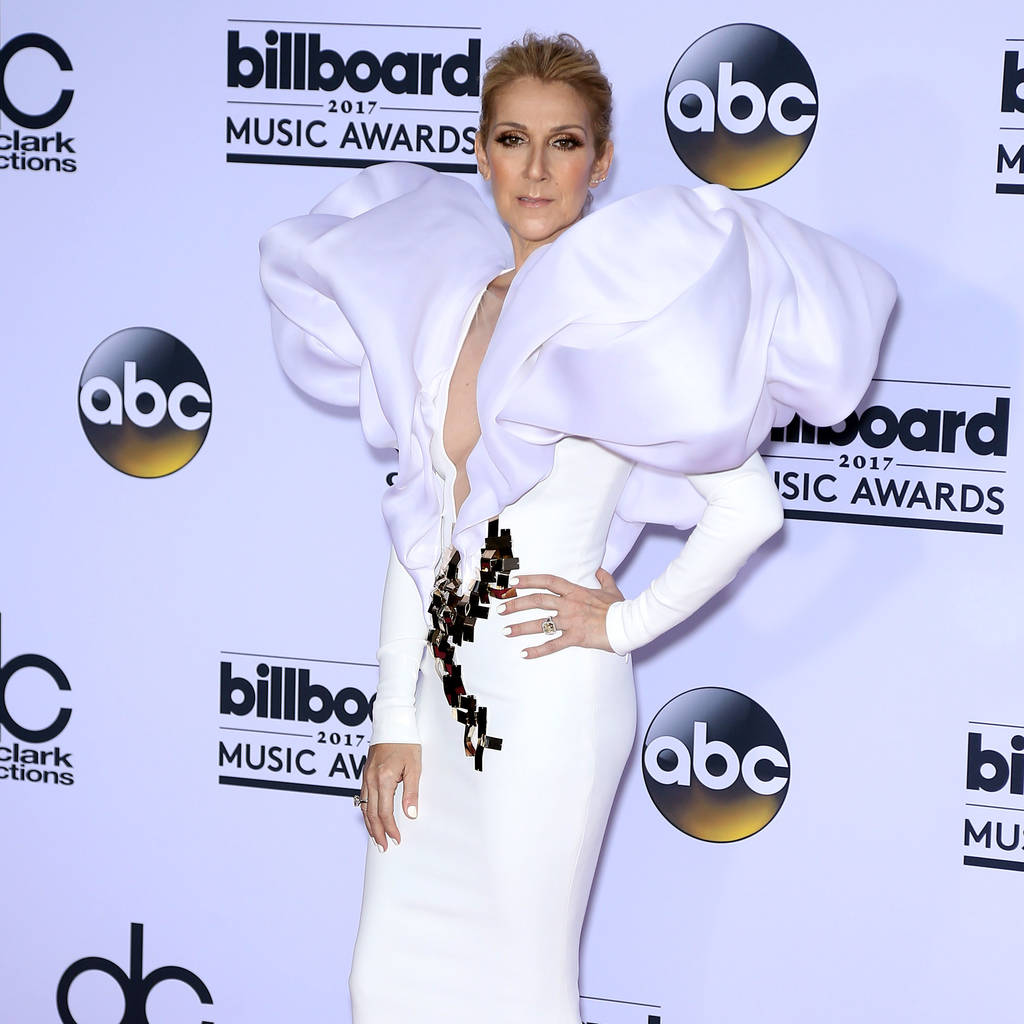 Celine Dion apologized to her fans after being forced to cancel another of her shows.

The 49-year-old took to Facebook on Saturday to announce she was canceling that night's show at the Colosseum at Caesars Palace in Las Vegas on doctor's orders.

"I don't know what to say, other than I'm truly sorry for having to cancel tonight's show and the two shows from last week," Dion wrote in an emotional post.

"Cancelling a show is the hardest thing I have to do, especially when I know that so many people have traveled far to see me in Las Vegas. This decision is not made lightly. When I'm not well, I always try to push through and I do everything I can to do my show," she added.

Dion canceled a performance last Saturday, and another one on Tuesday, and visibly struggled during her show on Friday.

"I really struggled to finish last night's show and it took everything out of me. My doctor advised that I absolutely cannot perform tonight. I know that I'm disappointing you, the people who support me the most and it hurts me beyond words. I hope that you can forgive me," she concluded.

A statement from Caesars Palace last Saturday revealed that Dion was struggling with "inflammation of the throat", adding: "Her doctor has instructed her to take one more day of rest in order to fully recover."

It's been a tumultuous week for the singer, who was left stunned when a female fan she had invited on stage during her gig last Friday night tried to drunkenly hump her.

Footage of the incident showed the woman embracing her and wrapping her leg around the My Heart Will Go On star. The fan then grabbed the microphone and growled "don't touch me" at Celine's bodyguard, at which point the singer, who stayed calm throughout the incident, managed to escort the woman off the stage along with her security team.