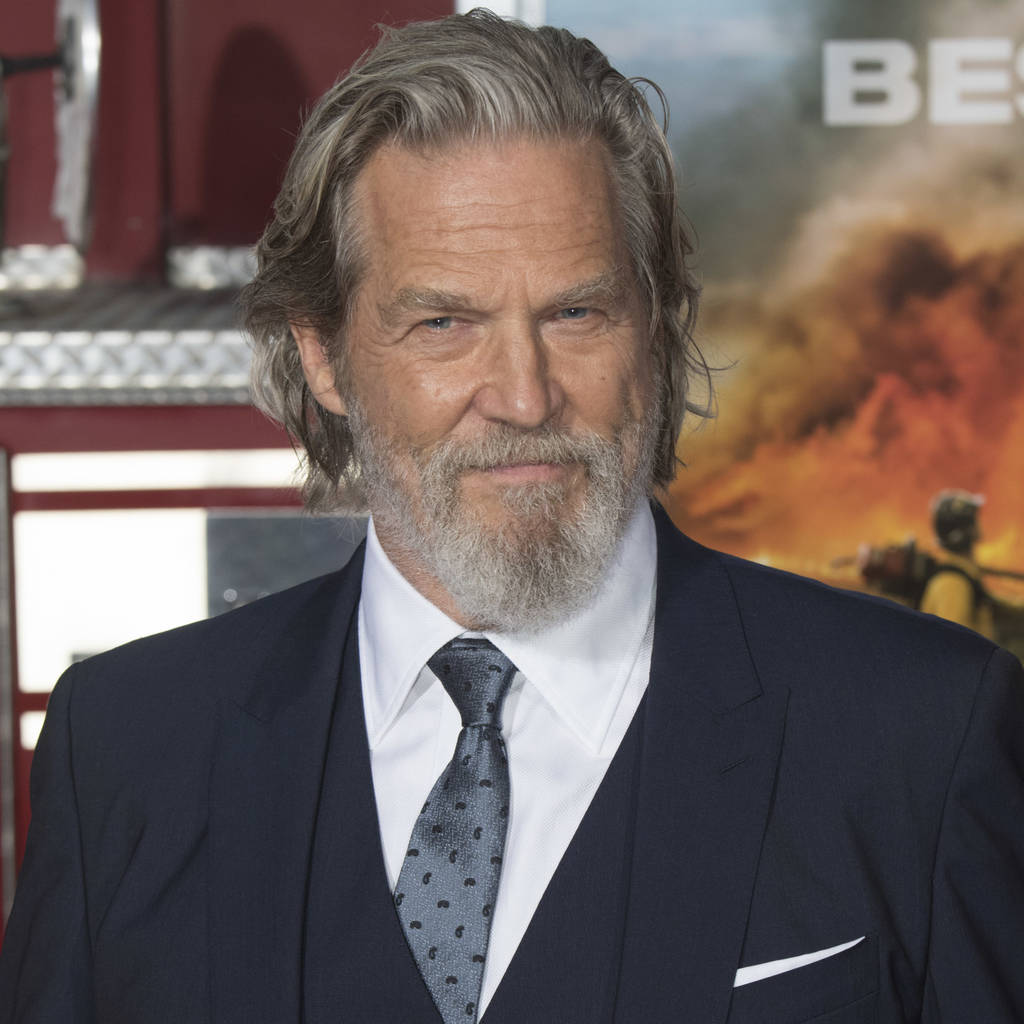 Actor Jeff Bridges has become the latest celebrity victim of the floods and mudslides that have hit Santa Barbara County in California.

The Oscar winner has revealed his home has been "severely damaged" in the aftermath of this week's heavy rains.

Bridges and his wife bought the estate three years ago for $6.8 million, according to TMZ.

Updating fans and followers about the damage on Twitter, Bridges writes: "Our home has been severely damaged, but we are safe, and so thankful for that and for the first responders who are working tirelessly to save people. We are heartbroken over the loss of lives in our community. Your prayers and best wishes are most appreciated."

The mudslides have claimed the lives of 17 people and another eight are missing. Over a hundred homes have been destroyed.

The actor's neighbor, Oprah Winfrey, posted a video of the devastation caused to her neighborhood in Montecito on Instagram on Wednesday, revealing that although her property was safe, much of her backyard had been flooded with mud.

Meanwhile, comedienne and talk show host Ellen DeGeneres and her wife, actress Portia de Rossi, were among those in a mandatory evacuation zone, and had to vacate their property on Sunday, weeks after facing the threat of losing their home to the wildfires.

Speaking during a pre-taped episode of The Ellen DeGeneres Show, which aired on Thursday, she explained, "We were just able to get back into our house December 27th, and… Sunday night, Portia and I got a call that we were under mandatory evacuation again… so again we evacuated because they (authorities) feared mudslides…"

"You hear the word mudslide and you have no idea the impact that it has," she added, "but after the largest fire in the history of California, it's catastrophic; it is beyond recognizable."

Oprah also appeared on the show and assured Ellen, "I feel safe. I feel really safe", despite the fact she was without running water and gas.

"I am blessed," Oprah said. "I am going to do whatever I can for the rest of the community."