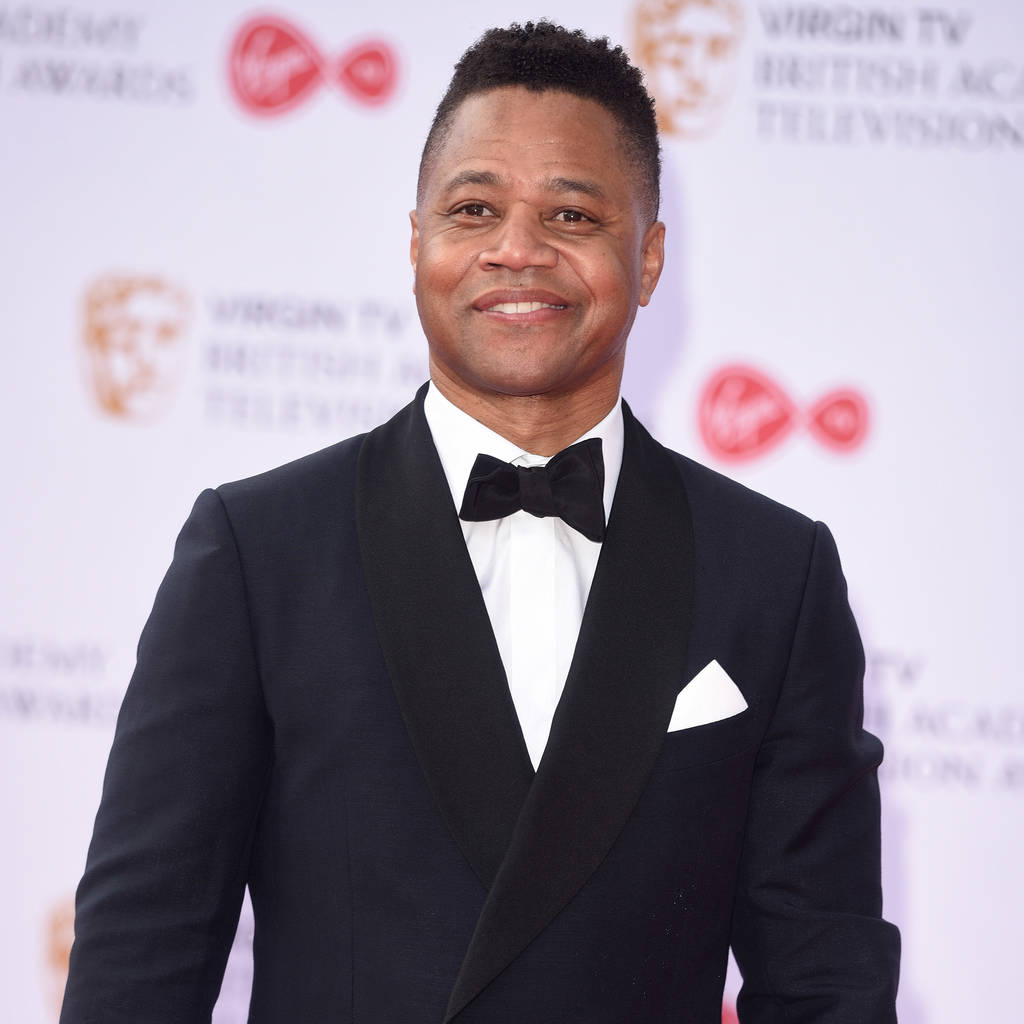 Cuba Gooding, Jr. is set to make his debut in London's West End in the revival of hit musical Chicago.

The Jerry Maguire actor will star as lawyer Billy Flynn, played by Richard Gere in the 2002 film version, who defends murderous women Velma Kelly and Roxie Hart, when the revival opens at London's Phoenix Theatre in March.

He told Britain's Daily Mail newspaper that when he was first offered the role, he said, "Are you kidding?!… I literally lost my mind… and then I said, 'Yes!'"

The 50-year-old admits the role scares him, but he has been preparing by hiring a vocal coach to get him ready for Flynn's main numbers Razzle Dazzle and We Both Reached For The Gun.

"This is the West End. Shakespeare and all that… I have had this interesting love affair with London and England, though I don't know how London feels about me," he explained. "So, I'm getting ready. I have a vocal coach, Eric Vetro.

"I've always had a strong voice but no control, so Eric has taught me how to breathe properly. My voice goes a bit hoarse, but he and I know the work we have to accomplish."

Cuba, who also joked he been doing karaoke to get his voice up to scratch, will prepare with the Chicago team in New York before coming over to London for rehearsals in early March.

He noted that the musical, about women who have been abused by men, speaks to the #MeToo movement against sexual harassment, which he fully supports.

"There's a certain apprehension because you wonder whether a friend of yours will become implicated in some way," he added. "And it makes you think about your own behavior. What was celebrated yesterday is not tolerated today."

The People v. O.J. Simpson: American Crime Story star last appeared on the stage in the 2013 Broadway revival of play The Trip to Bountiful.

Previews of Chicago open on 26 March. The casting of Roxie and Velma has yet to be announced.