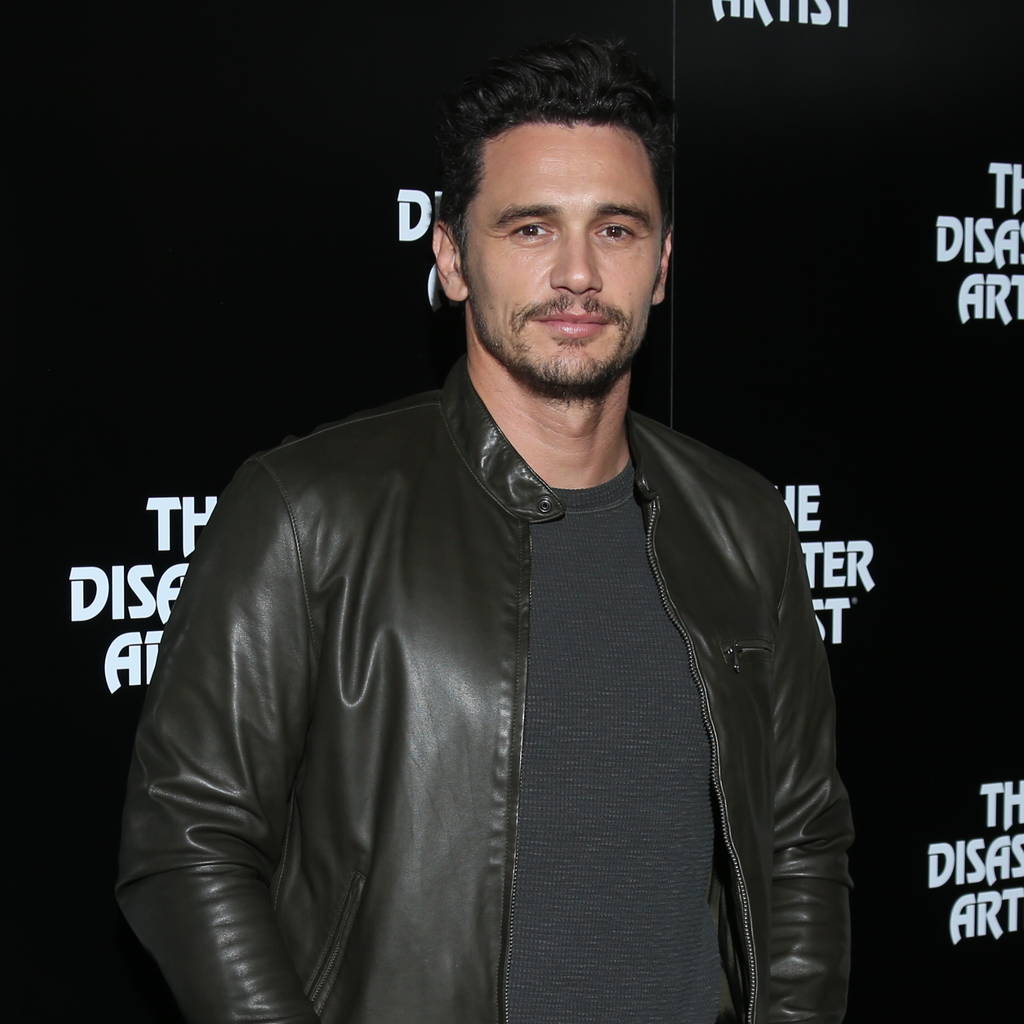 Two of the women who have accused James Franco of inappropriate behavior have opened up about their allegations to the Los Angeles Times.

During the Golden Globes on Sunday, when James received the Best Actor – Musical or Comedy award, actresses Ally Sheedy, Violet Paley and Sarah Tither-Kaplan came forward on social media to accuse him of inappropriate behavior, allegations which he has called "not accurate".

Paley said she met The Disaster Artist star in 2016 and was having a romantic relationship with him when he pressured her into performing oral sex on him while sitting in her car. Paley, who later advanced her sexual relationship with Franco, emailed him to complain about his treatment of her after the Harvey Weinstein scandal broke last year and he later called her to make amends.

Other student actresses have added their voices to the piece. Hilary Dusome and Natalie Chmiel, who took classes from Franco at the Playhouse West in Hollywood, recall an alleged moment when they were shooting a scene in a strip club and Franco asked if anyone wanted to take their top off, and he stormed off when no one volunteered.

Katie Ryan, a student at Franco's own acting school Studio4, said the Oscar nominee "would always make everybody think there were possible roles on the table if we were to perform sexual acts or take off our shirts".

The 39-year-old's attorney has disputed all the allegations and directed the publication to his comments on The Late Show With Stephen Colbert on Tuesday.

"The things I heard are not accurate, but I completely support people coming out because they didn't have a voice for so long," he explained. "I don't want to shut them down in anyway. I think it's a good thing and I support it… I think the point of this whole thing is that we listen. I'm here to listen and learn and change my perspective where it's off. I'm completely willing and want to."

He made a similar statement on Late Night with Seth Meyers on Wednesday.