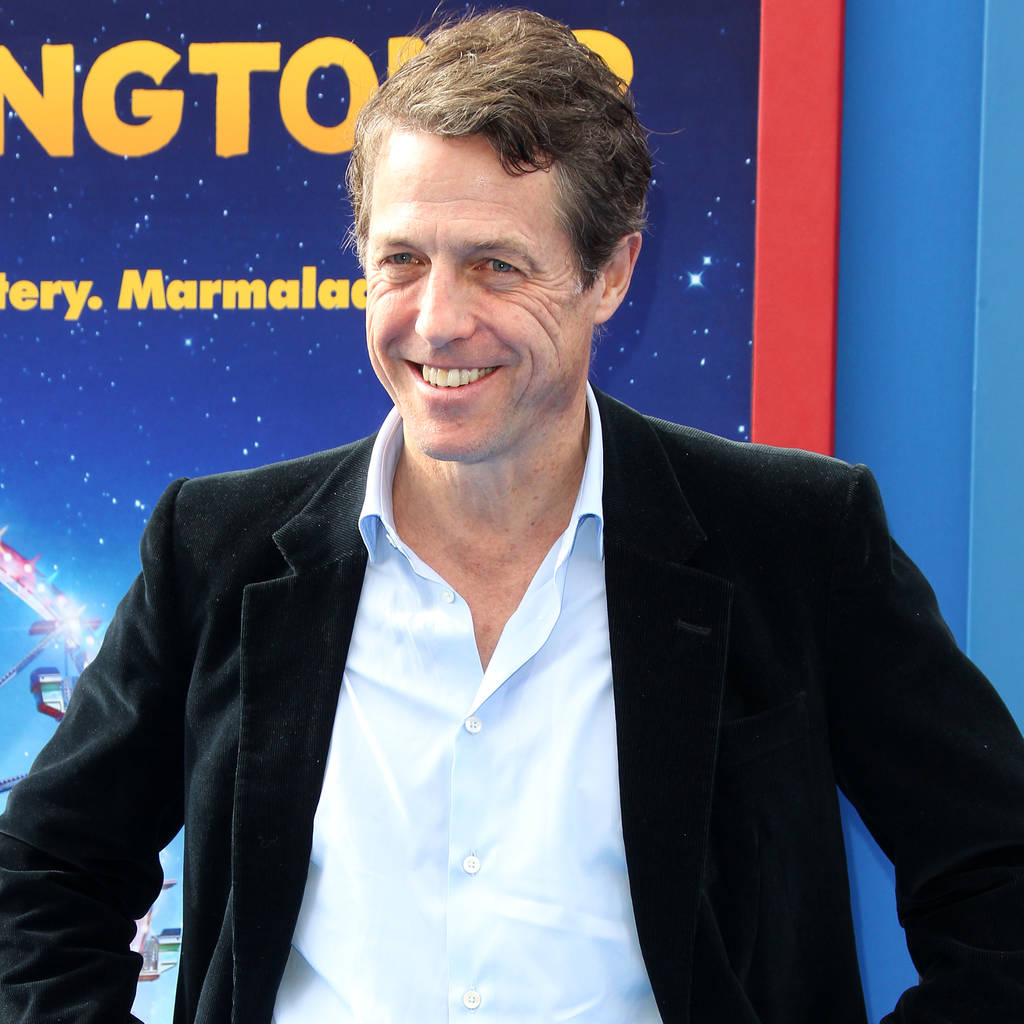 Hugh Grant and Robert Downey Jr. have buried the hatchet following a long-running feud which began on their 1995 movie Restoration.

Paddington 2 star Hugh revealed the feud during an interview with People, in which he revealed Robert "hated" him and "took one look at me and wanted to kill me" when they co-starred in Restoration.

After reading the interview, and clearly keen to put their differences behind them, Iron Man star Robert took to Twitter on Thursday and wrote: "A lot has happened over two decades! I respect how Mr. Grant has matured as an artist & voice against violations of privacy. Let's break bread together soon @HackedOffHugh! #burythehatchet2018."

Hugh responded to the request on Friday, tweeting: "Thanks, @RobertDowneyJr .Nice way to kick off the year. And yes- if you're in London come by and break bread. Won't be easy as my 5 year old bakes it,but you seem strong. Respect. #burythehatchet2018."

The actor recently hit headlines amid reports he is set to become a father for the fifth time. The Four Weddings and a Funeral star, who has two children with former girlfriend Tinglan Hong, is thought to be expecting his third child with partner Anna Eberstein.

And while Hugh has yet to respond to the reports, he did admit in an appearance on The Jess Cagle Interview that he has so far found fatherhood "enchanting".

"You can't help it. It's lovely to have all that love around," he said of being a parent. "Suddenly you love someone more than yourself – it's unheard of in my case – and they love you. It's enchanting."

The actor is also a dab hand at keeping his brood entertained, adding of his favorite game to play with his offspring: "It's always amusing to put your underpants on your head. There's nothing funnier. My little girl of two likes her nappies on my head, I like that game."